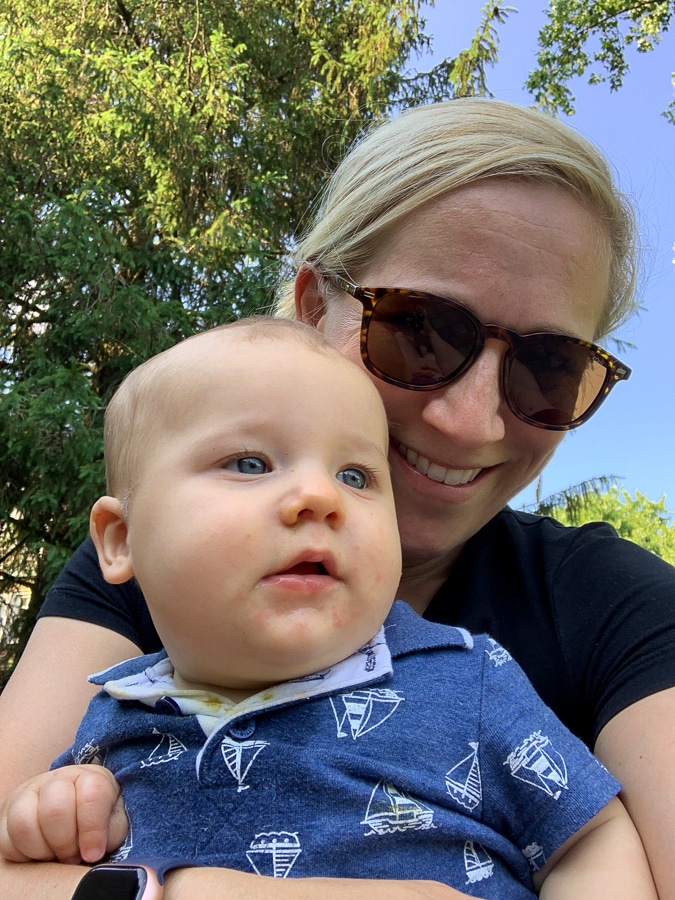 Birch is now 8 months old! He’s going to be one before we know it. Guess I need to start planning his first birthday party!

I asked Mazen what theme we should plan and he said “Duh. Birch theme” matter-of-factly. I think that one’s a given 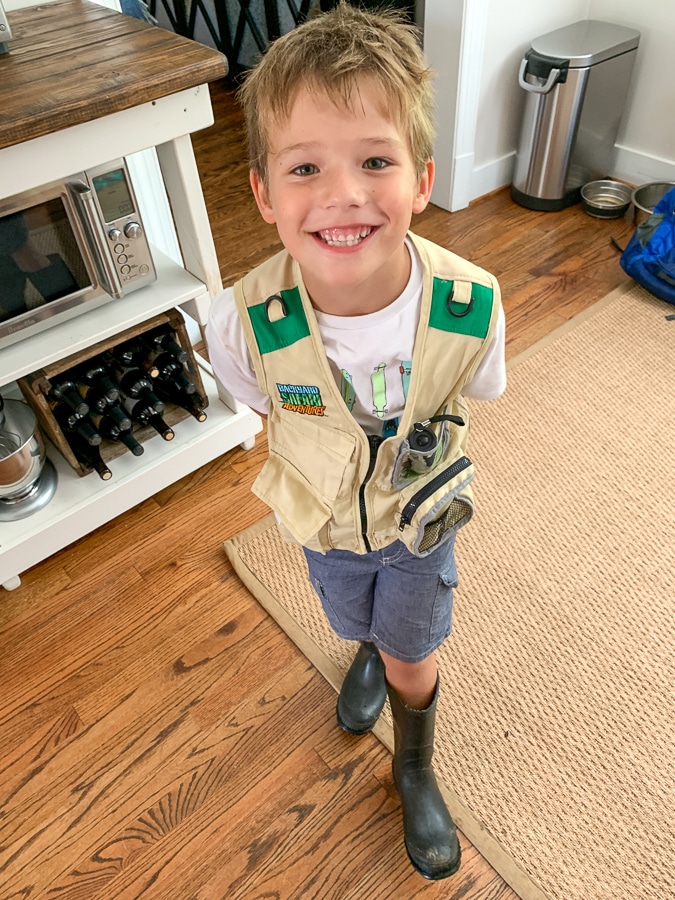 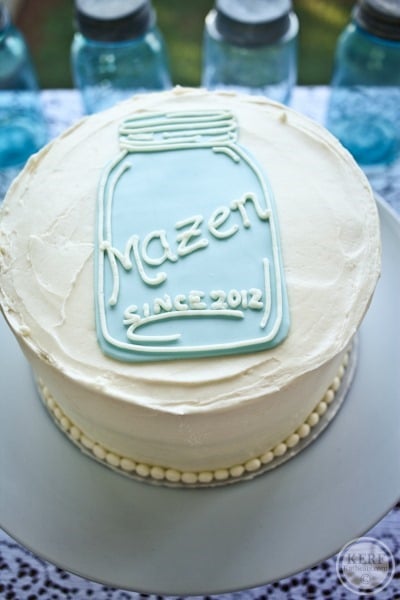 Birch will be crawling soon. He’s become so much more mobile and can climb up to a stand and rock on all fours. We’ve already started to baby proof a little, but we’re gonna have to do a lot more soon. 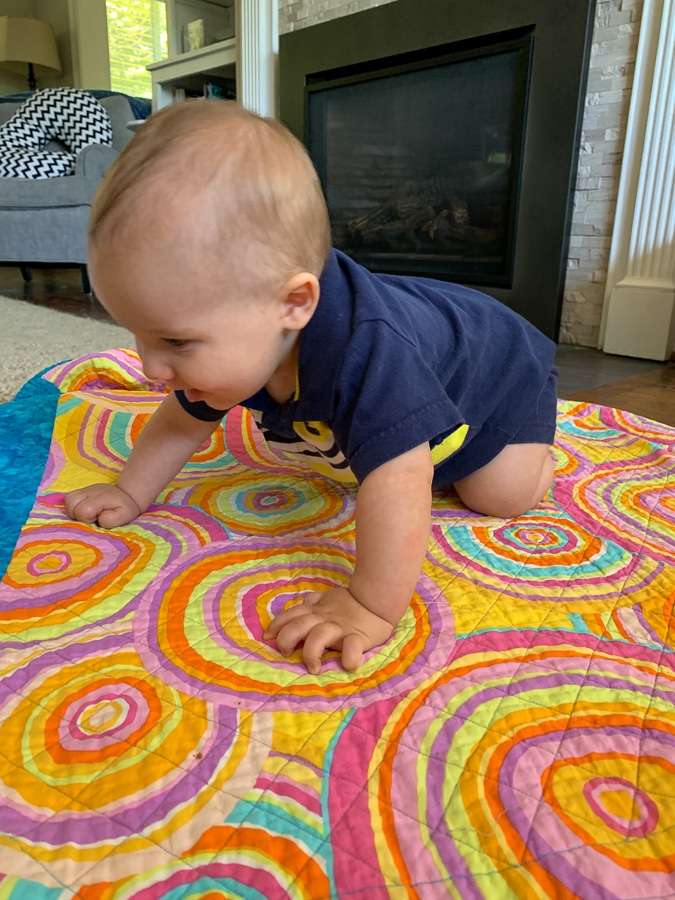 Gus and Birch have also become better friends now that Birch can mosey his way over to Gus and say hello (aka try to grab his tail!) Gus is very friendly, but if he gets poked a little too much he gets up and relocates to another spot. 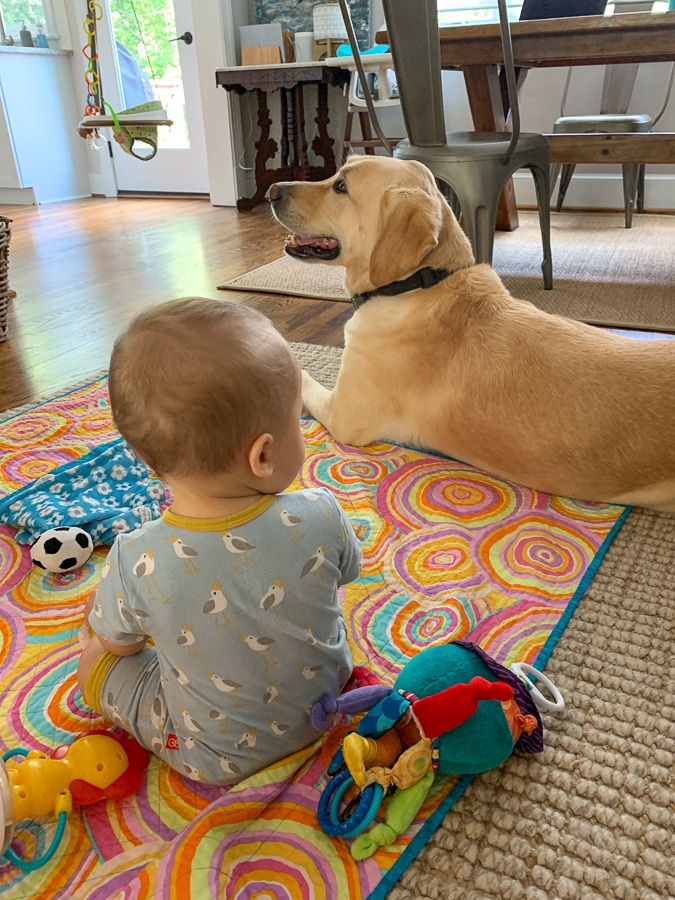 B can say mama and dada and also bath and ball. He’s a chatterbox, but most of his babbling is M’s, D’s, and B’s. I swear he pointed at Gus and said “dog” but since we never call Gus “dog” and mostly call him “Gussie” I don’t think that was a real one. If we say “where’s dada?” Birch will find Thomas in the room, so that’s be a really cool observation! I’m not sure if he knows the difference between “mama” and “more milk” 🙂

We’ve also been working on sign language. I really don’t expect him to sign back until about 12 months like Mazen, but he has done the signs for milk and all done enough that I’m pretty sure that he did them intentionally. But it’s still hard to tell because he’s not doing them consistently.

B has turned into quite the eater!! He LOVES to eat and typically shoves his food in with two hands at one time! We’ve been doing 3 meals a day and giving him a mixture of pouch purees and finger foods. Here he is eating some of my lunch quiche! I purchased this smock on Amazon and it’s been so great to keep his clothes more clean. It’s easier to clean than a baby is! 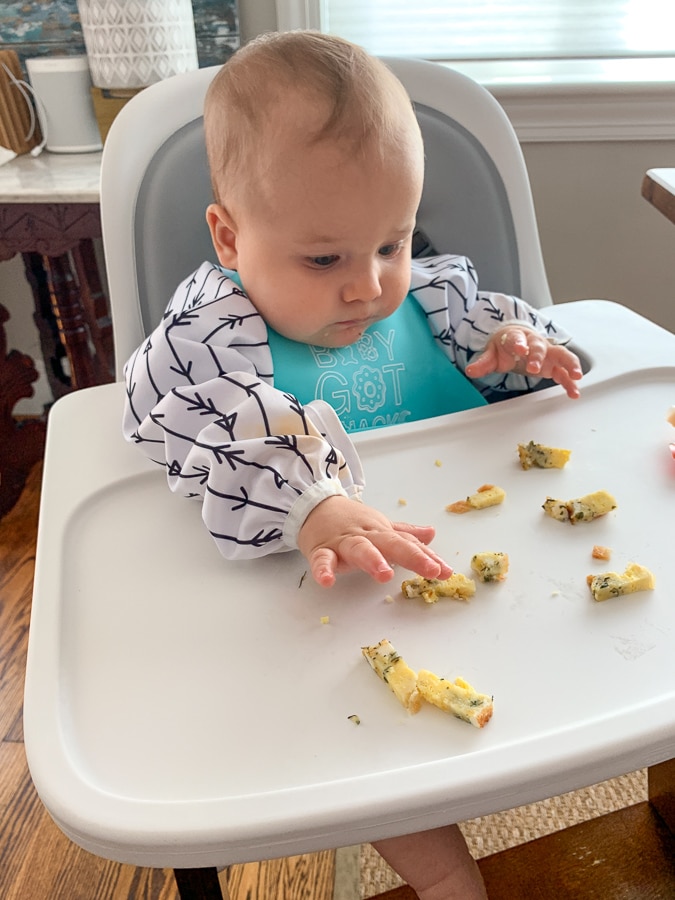 My meal strategy is “some for me, some for you” so that translates to trying to make the grown up food baby friendly. I took some of this lunch and shared with Birch. I smashed the roasted sweet potatoes (he loved those), shared some farro, cut some quiche into strips, and sliced up some cherries. 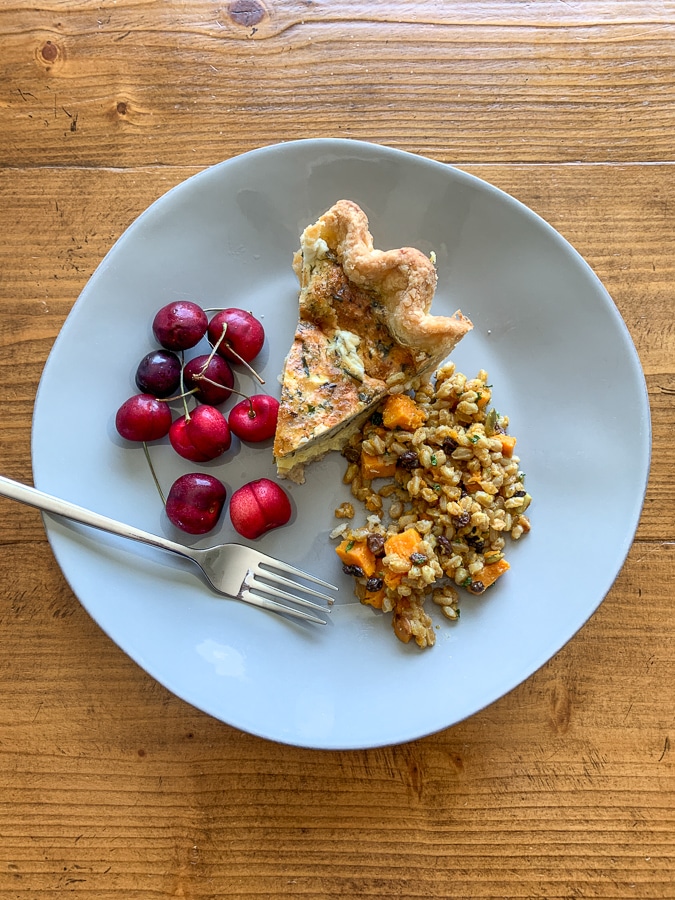 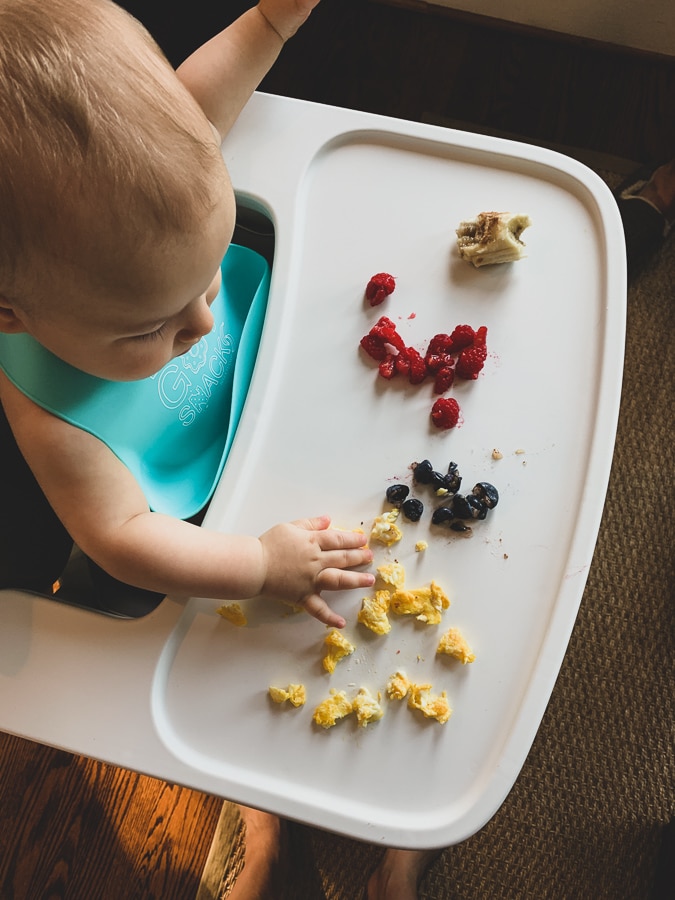 B has a great temperament. Everyone comments on what a happy guy he is. We got very lucky he is so laid back! I hope that continues into toddlerhood – lol! 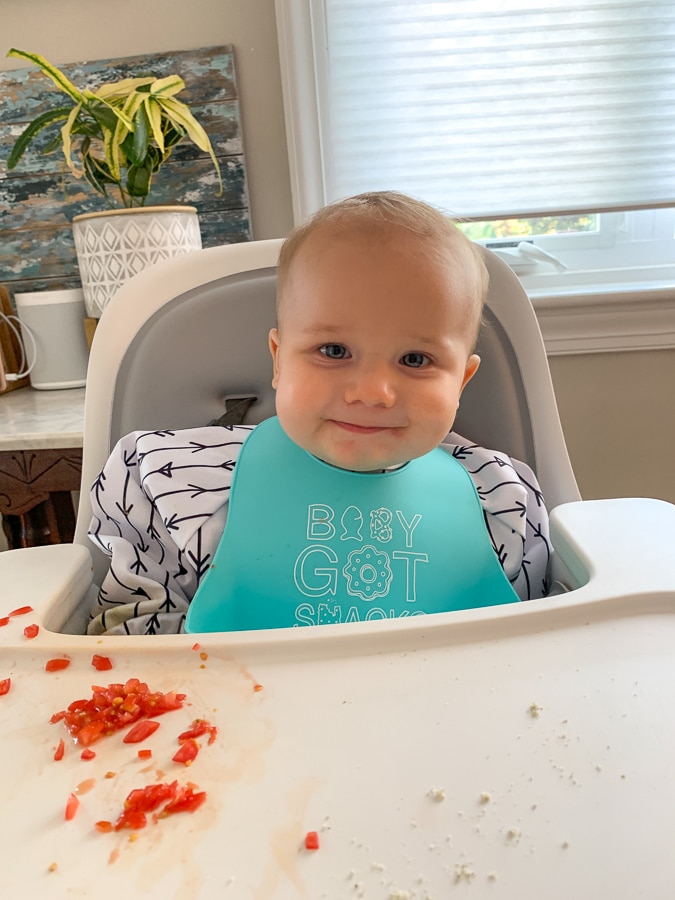 Previous Post
Mindful Eating At Parties: You Can’t Have It All
Next Post
The Return Of Sunflower Butter