You are here: Home / Lifestyle / Biking Is Good For Digestion – Part IV

Yep, another one!! Man, my stomach was so full on the ride home I didn’t think I’d be able to pedal. But somehow, we made it. I tried to talk the husband out of biking to Michelle and Ben’s – about 4.5 miles each way – but since it was a mild day for November, he convinced me we should. And I’m so glad we did. Except these little pumpkins made my stomach hurt the whole way home! I must have had at least 10 of them. They are way better than candy corn because of the chew factor! 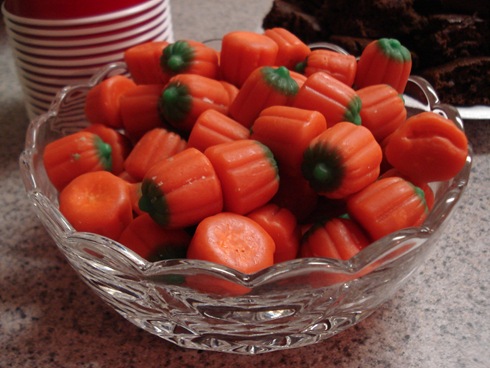 I was so ready for a glass of wine after our 4.5 miles there. It was a long day of working! I pretty much finished my foodservice project – it just needs proofreading.

I dug into the appetizers – candy corn and a great spread of veggies and dip. I probably had about 5 each of pretzel sticks and carrots with dip. 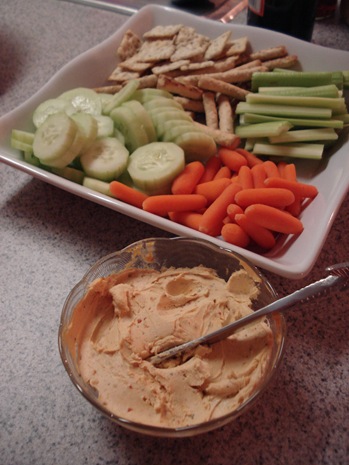 Next came Charles Shaw Chardonnay Rounds I and II. I actually loved the Two Buck Chuck! I love wine, but I am not at all a snob about it. If I like it, I like it! 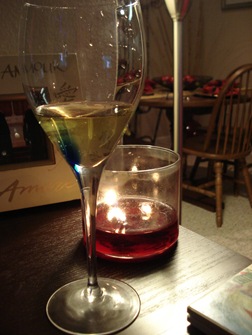 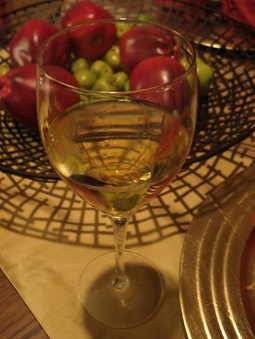 And Round III. I started with small pours. 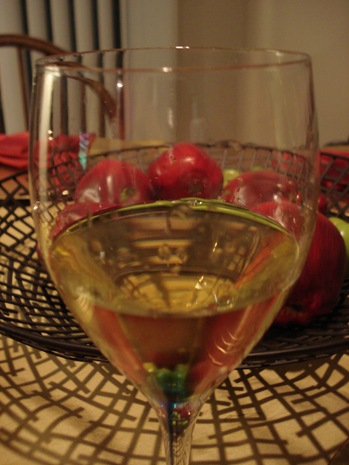 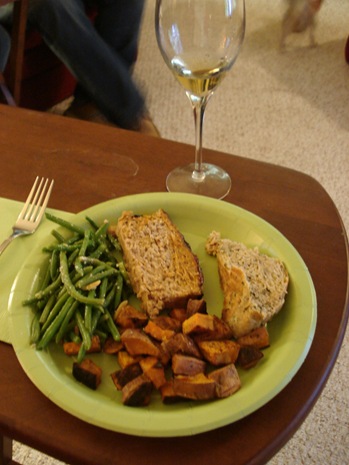 Her sweet potatoes were some of the best I’ve ever had ! It was the cinnamon. The secret ingredient. 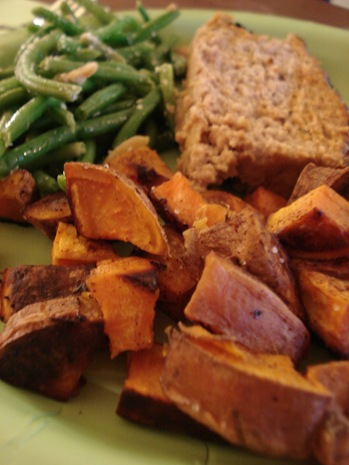 Seconds on bread and taters 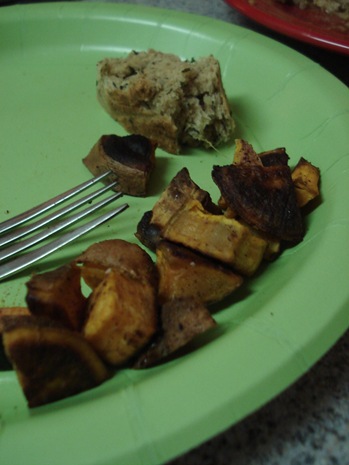 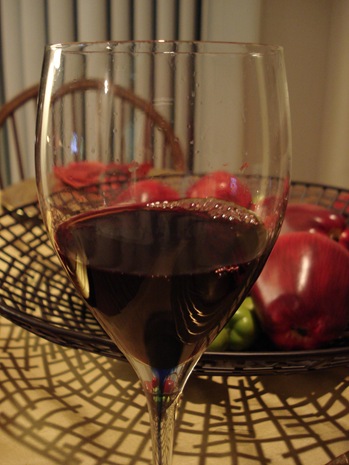 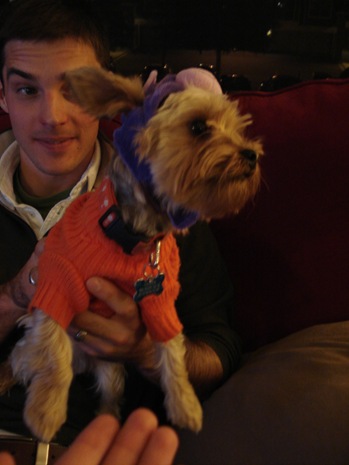 Dessert!! I split this with the husband, but ended up having another half gingerbread brownie and more M&M’s and pumpkins! 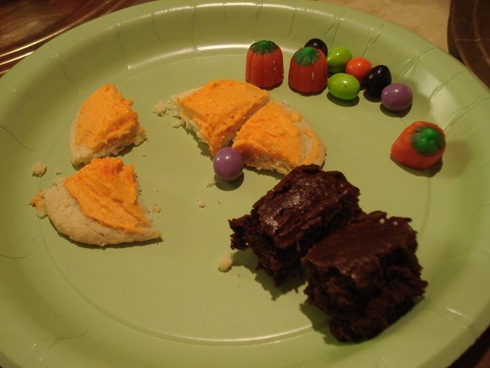 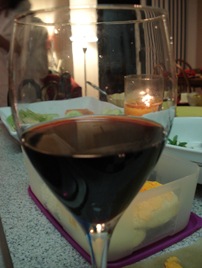 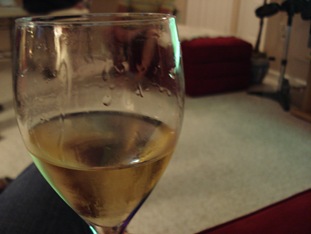 And going…. (split this one too) 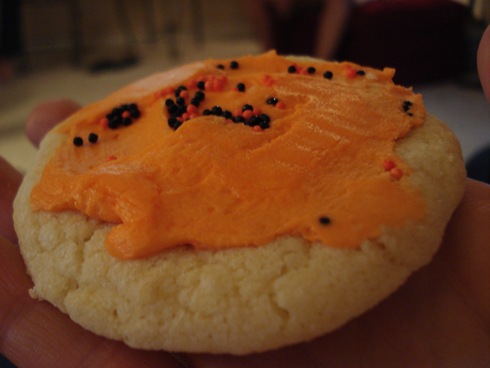 My stomach is mostly stuffed from the water I’ve chugged since I’ve been home. I was SO thirsty on the bike ride home but I’m too full to fit water in my stomach! Hate that.

Thanks to Michelle and Ben for the awesome evening of friends!! I found out I’m pretty good at Nintendo Wii tennis!