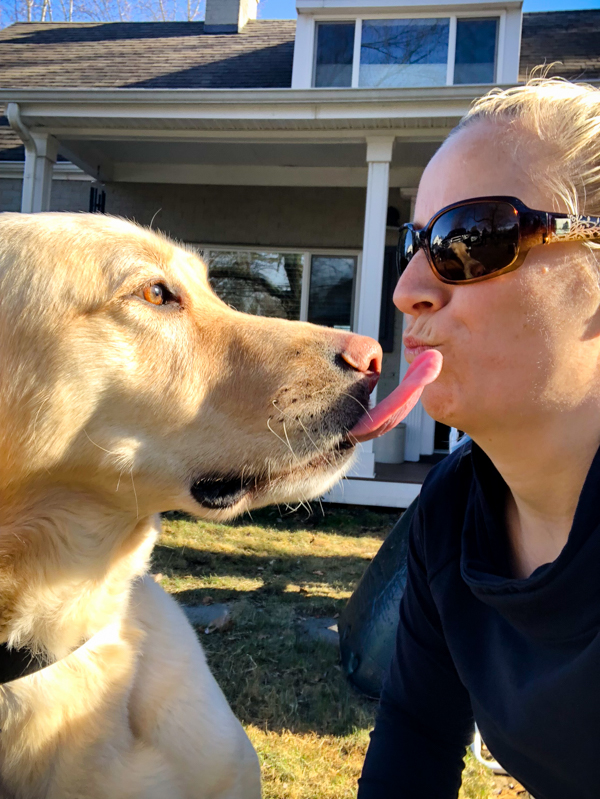 Hope you guys had a good weekend. We had totally awesome 60+ degree weather and sunny skies. It was epic to get outside again!

On Friday I met two of my girlfriends at Chopt for lunch. I had the falafel bowl – it was great! 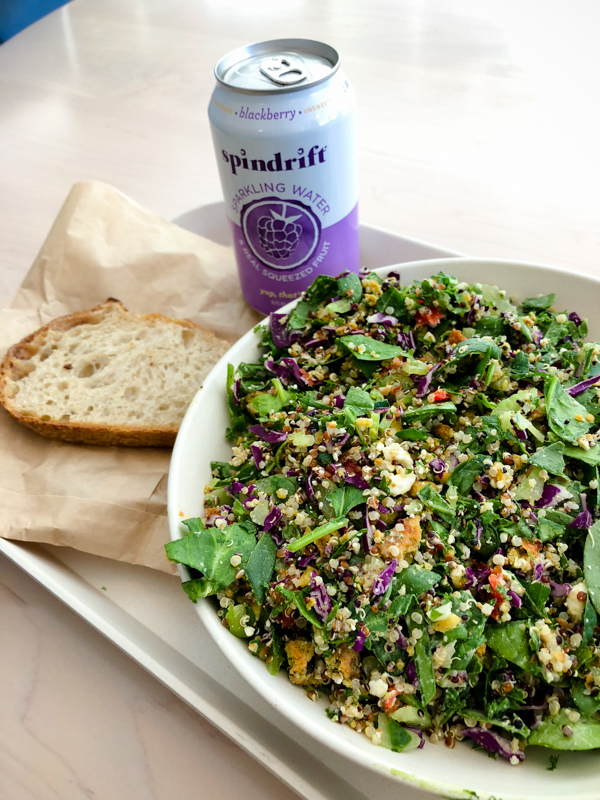 Friday afternoon was super chill. Emily and her son came over and we sipped wine while about 15 neighborhood kids played in the back alley. 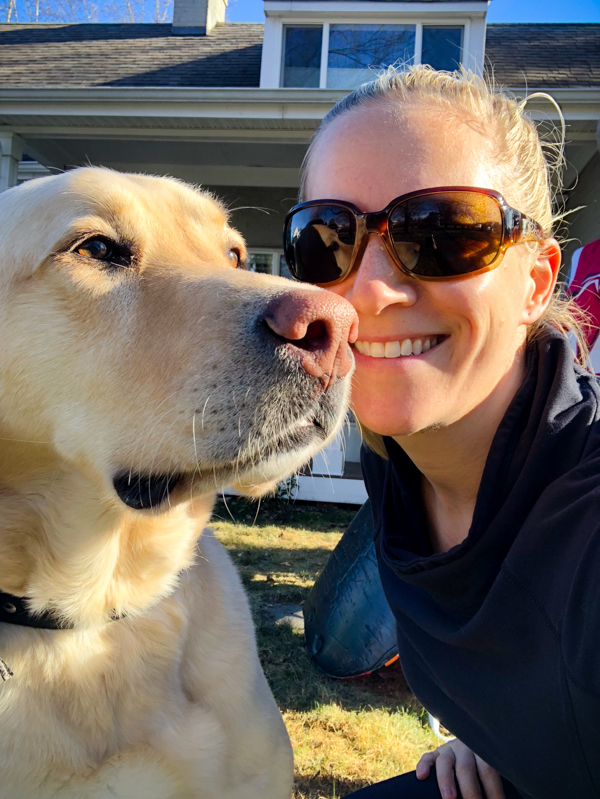 For dinner Friday night we made spaghetti with meat sauce (at Mazen’s request!) 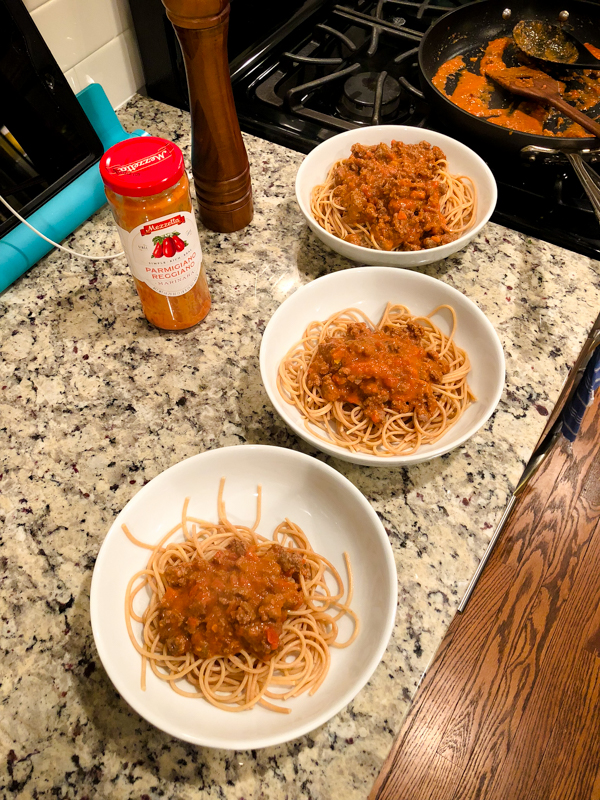 We had a side of the most garlicky garlicky kale imaginable from whole foods! T and I suffered with garlic breath all night. 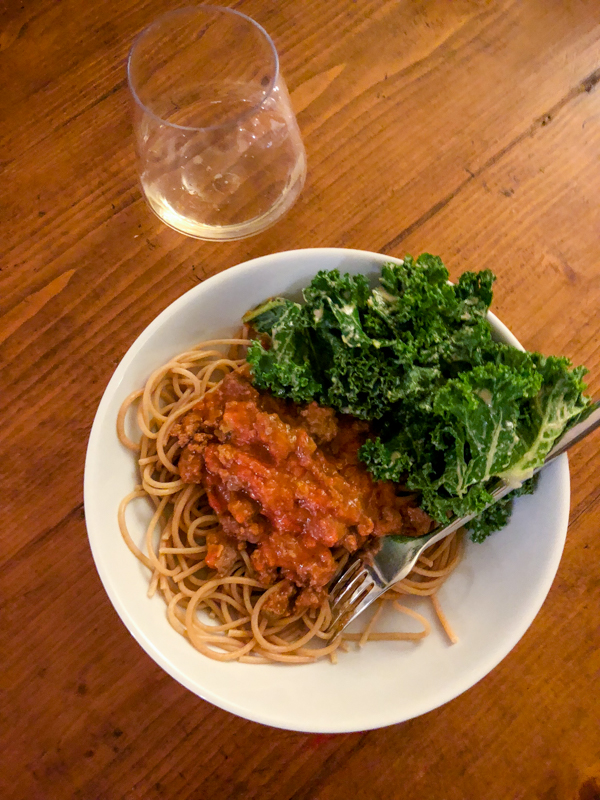 We watched the movie IT after Mazen went to bed. I thought it was awful. It got 1/5 rotten tomatoes from me, but the Half Baked Ben & Jerrys was delish! 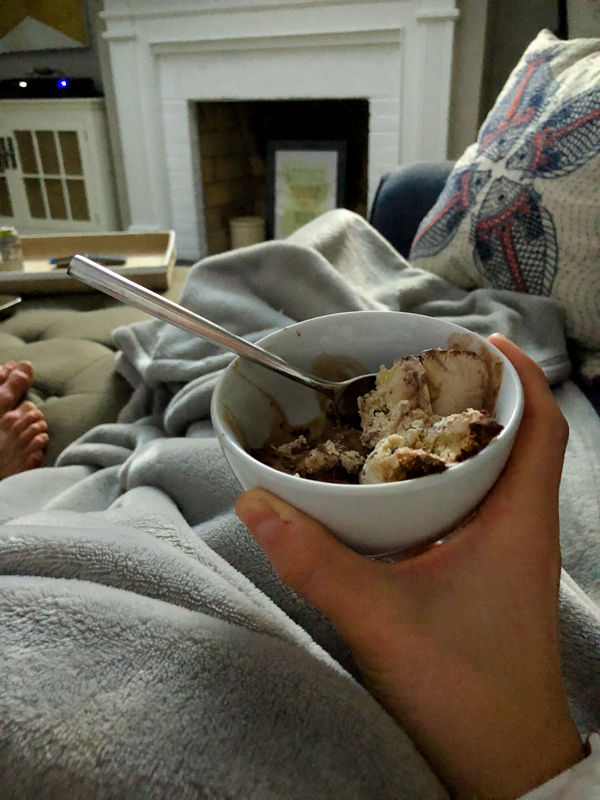 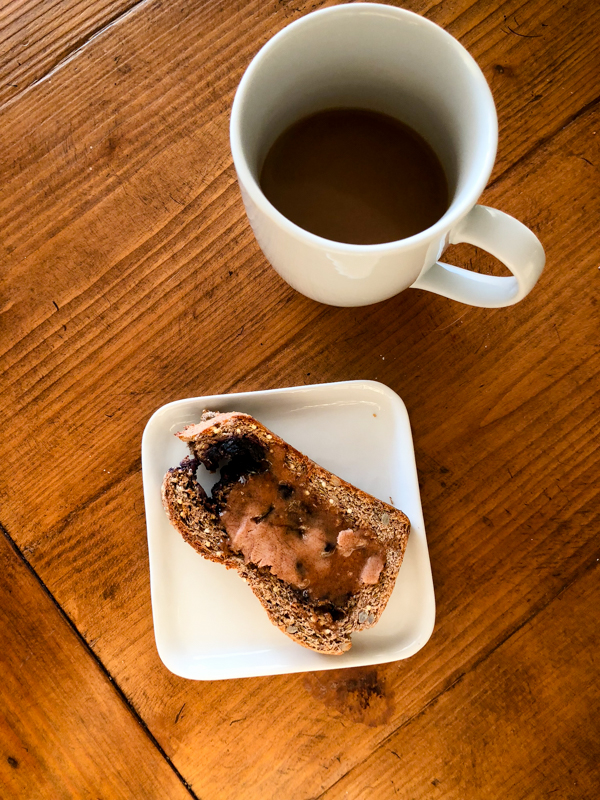 …Followed by a tiny little jalapeno omelet that Thomas made mid-morning. 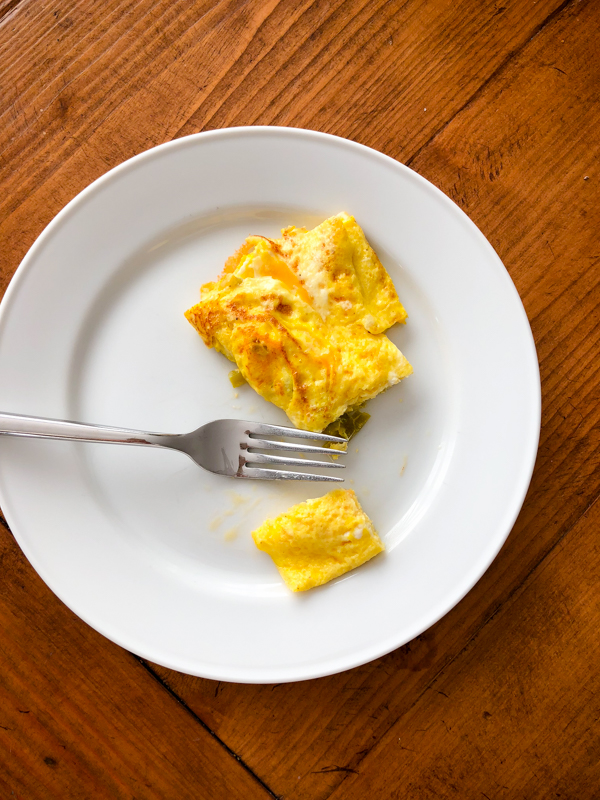 We all piled in the Highlander to head to the gym. After quick workouts, Thomas took Mazen swimming and I went to the spa for a facial!!!

Alyssa is simply the best, and the Eminence products are my favorite of all time. They are botanical and just smell so good! When I run out of my current stash, I will be buying some of these. The ones with Stone Crop and Monoi all smell incredible. Thomas got me the Monoi body lotion for my birthday! 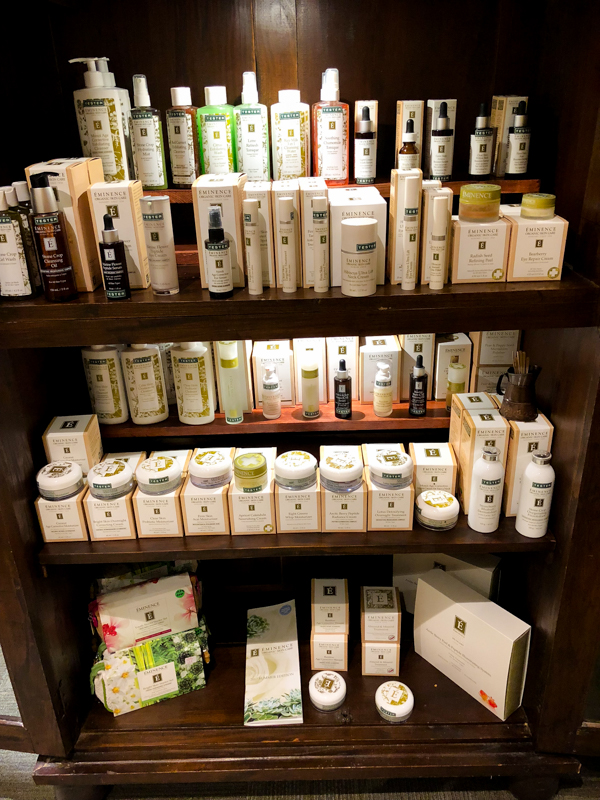 The Bamboo Firming Liquid is something Alyssa always uses on me during facials, and I just love the smell.  The same with the Coconut Moisturizer! 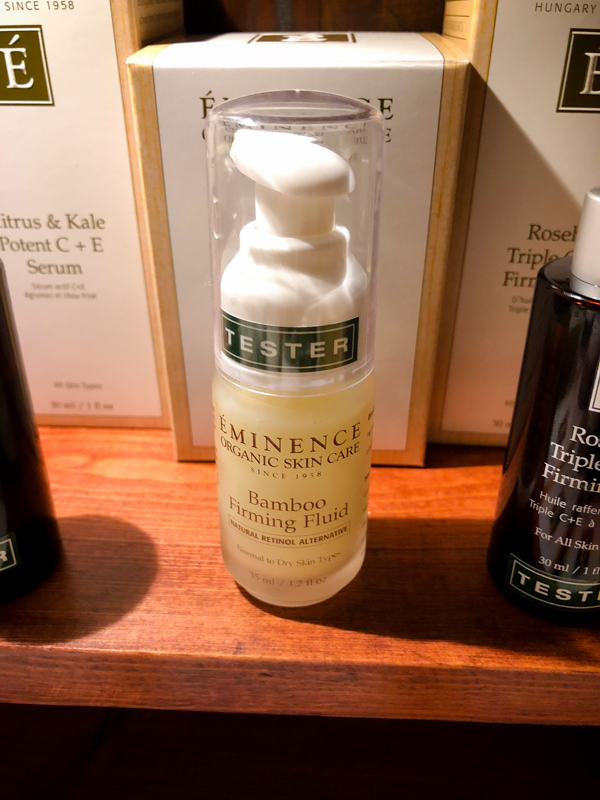 This time she also used this Rice Milk Cleansing Water, which is supposedly a toner, cleanser and make-up remover all in one. It’s also on my wish list! You guys have to look for these products just to smell them! 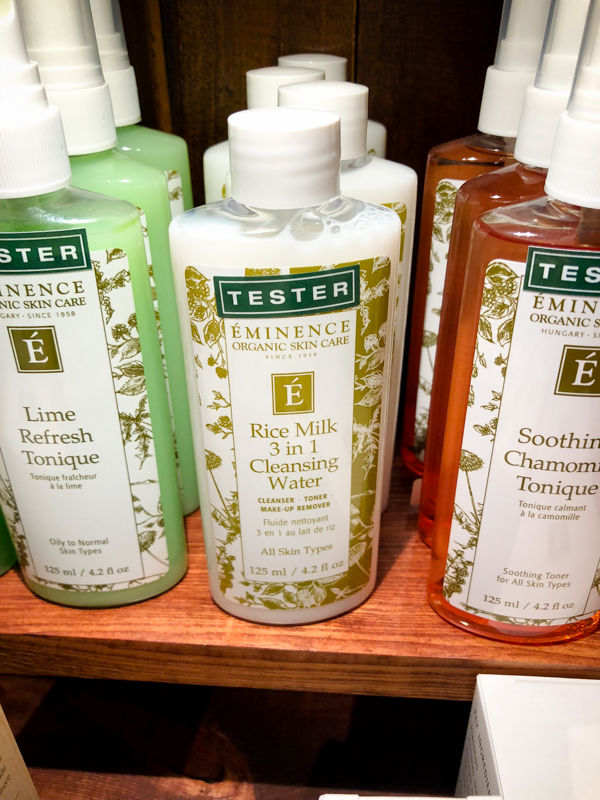 After the gym we went to Bodos for lunch. I had the usual – smoked salmon with cucumber and sprouts. 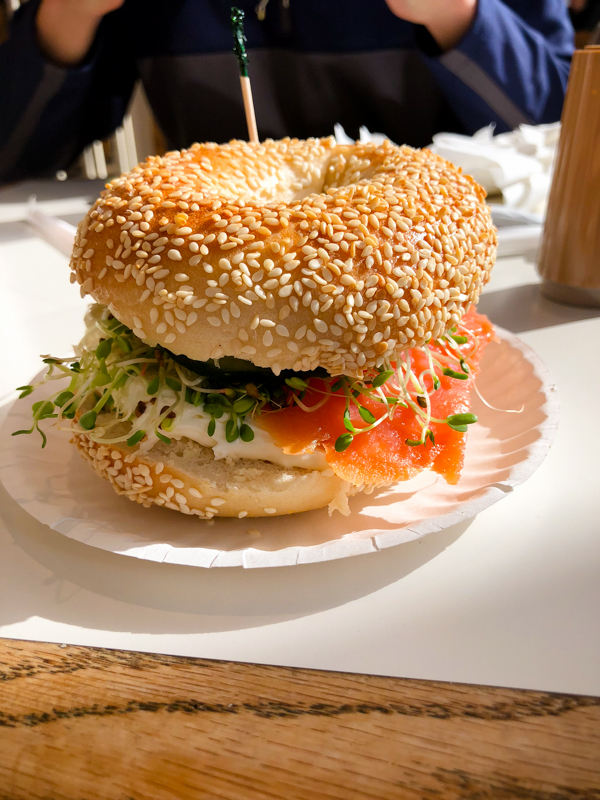 Later in the afternoon the kids played outside and made a water stand. Mazen yelled “free waaaater” at passersby. 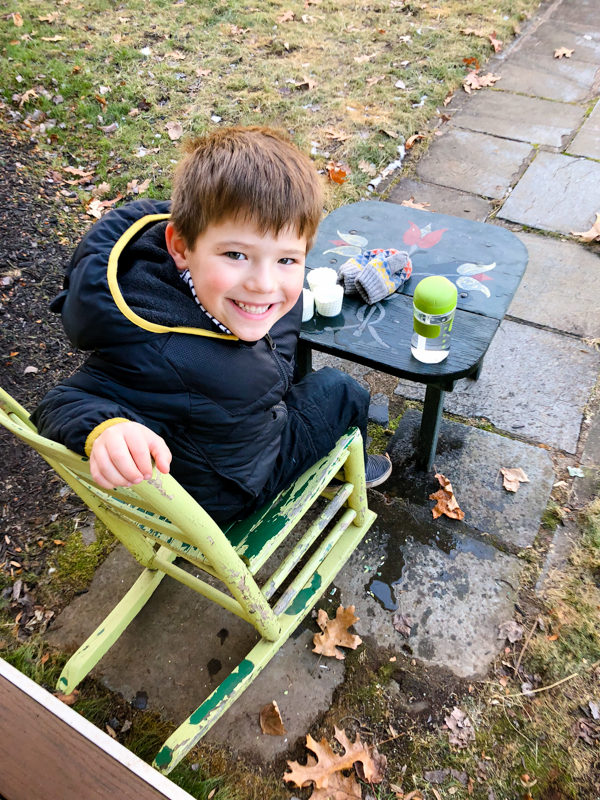 We headed to Giant to support Sylvia’s scout troop by making a few necessary purchases. Had to! 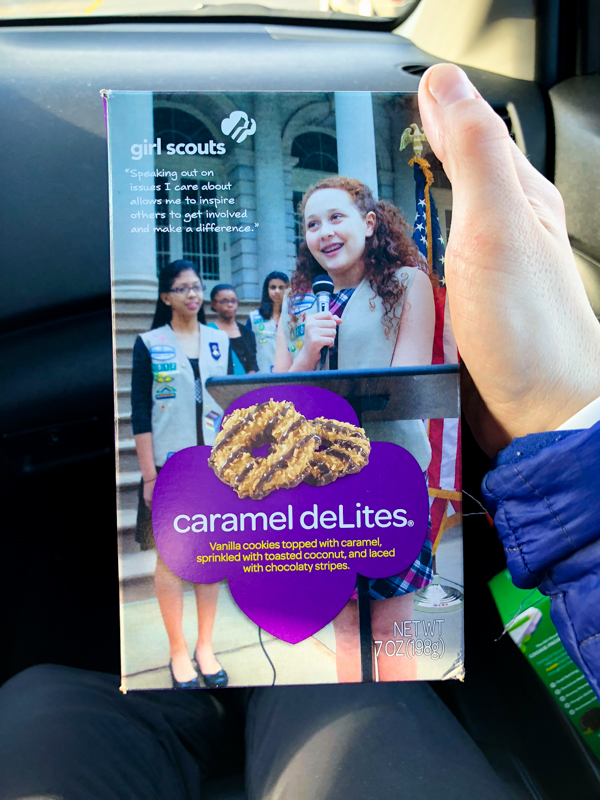 Then, on the way to the park, Mazen’s friend who we brought with us ended up throwing up all over our car. Poor little guy got sick so fast. It was a LOT, so we spent the rest of the afternoon recovering, cleaning, and disinfecting. Our plans for grilled pizzas on the Big Green Egg were derailed, so we defaulted to Whole Foods hot bar for dinner instead. 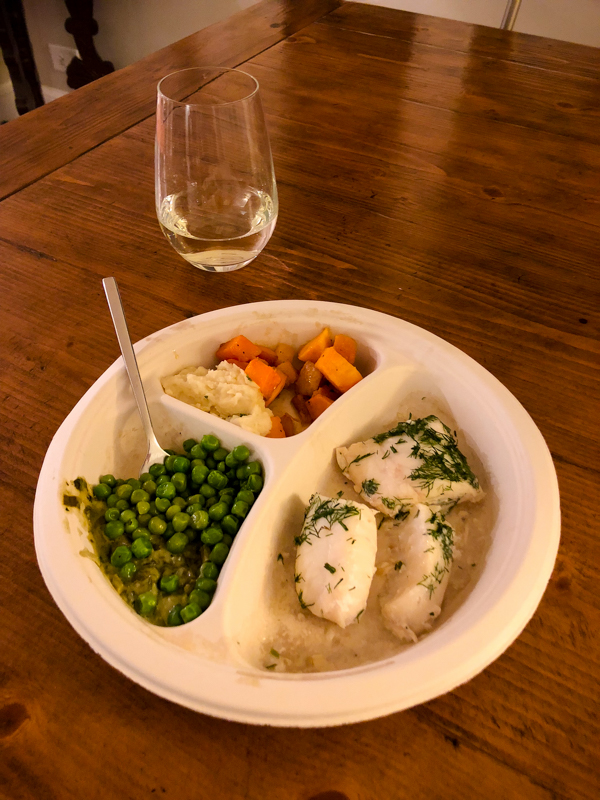 Knock on wood, but so far everyone seems to have escaped the yuckies. Mazey took his crispie to the shower! #ShowerBeer 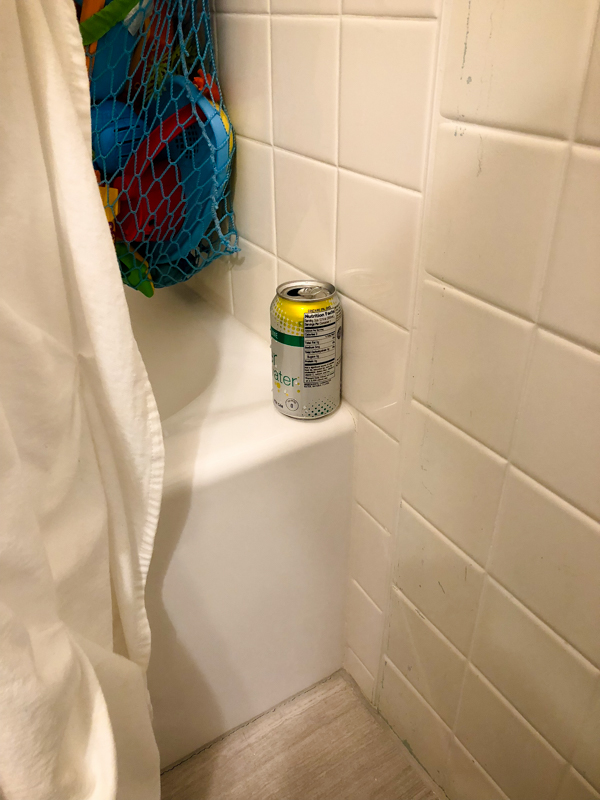 On Sunday morning I had toast with bacon and coffee. 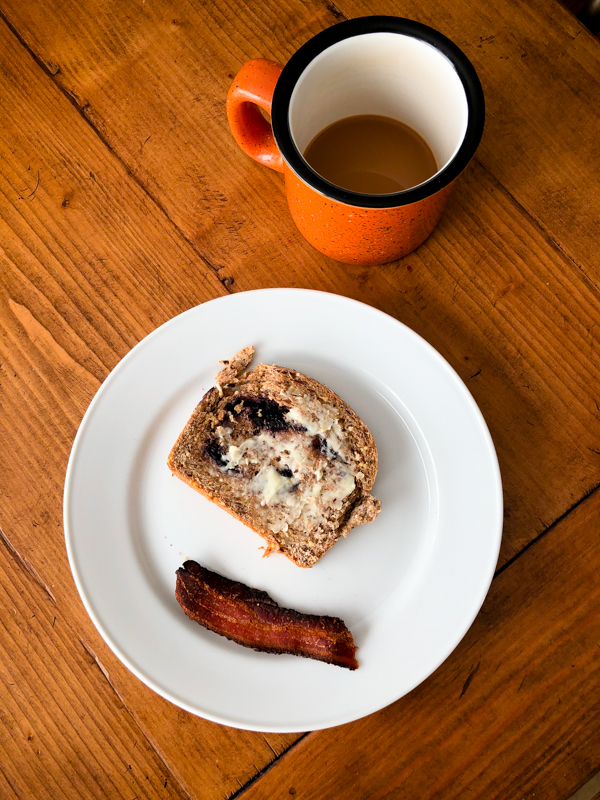 We played Legos until Matt came over to pick Mazen up for the day. 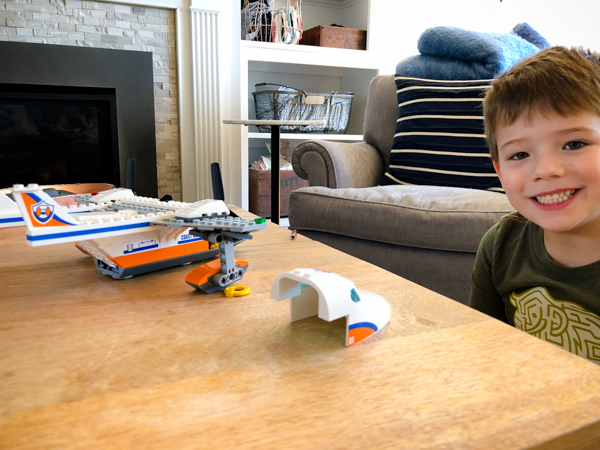 I took Gus for a 3.5 mile run, cleaned up the house for a bit, then headed to the country with my girls!