You are here: Home / Lifestyle / Be Loose & Have Fun 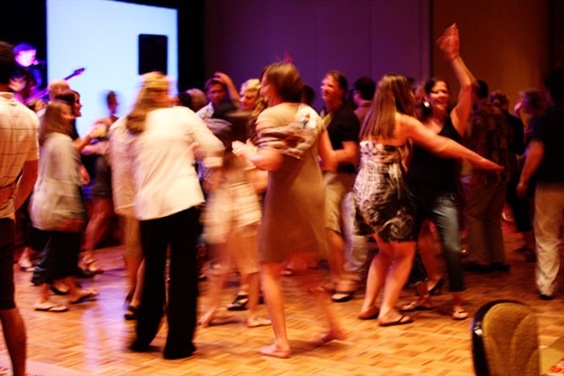 Tonight was a blast – and full of more amazing food, drinks and dancing!

Sadly we lost the sunshine, putting our beach time to an end 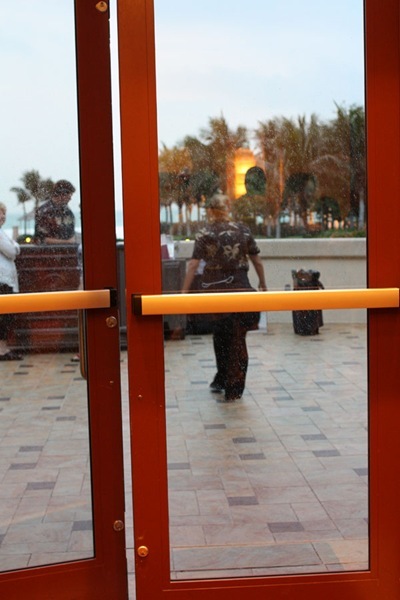 But we showered up and did our best to beam anyways 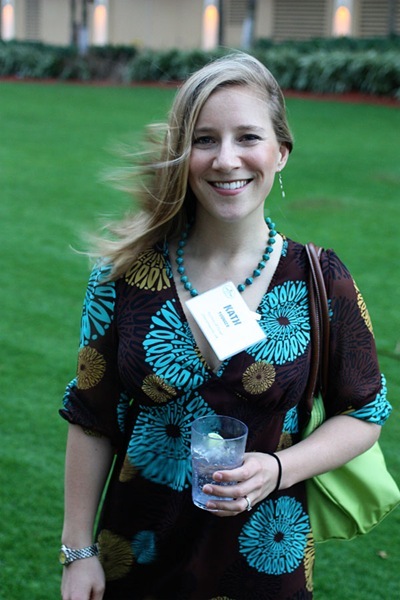 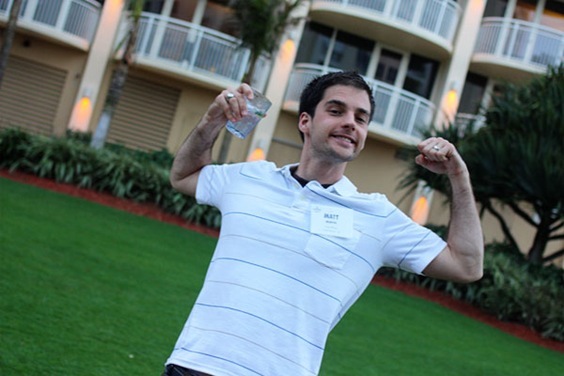 Tonight they had liquor! Manhattans for us! 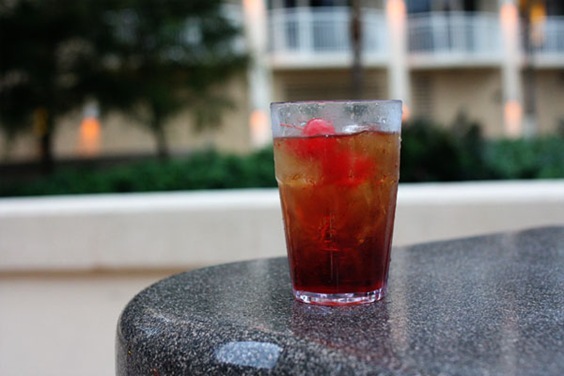 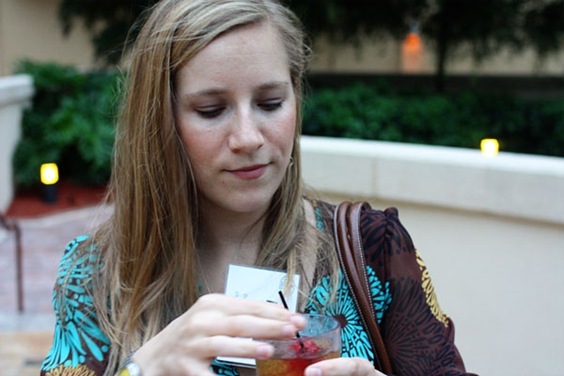 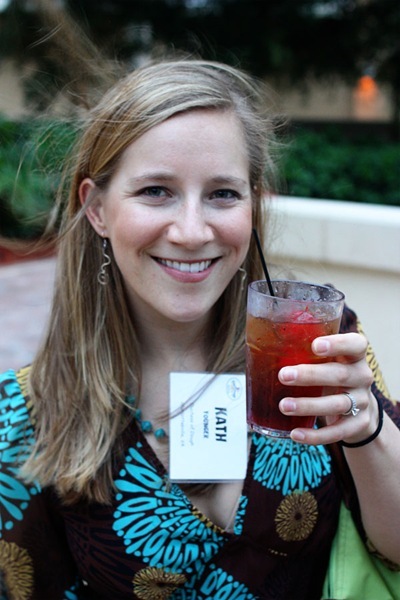 During cocktail hour we had an extensive silent auction (followed by a life auction!) to raise money for the GH Team In Training Crew raising money for Lymphoma and other cancers, which have affected a number of owners, including us this year. Owners could bit on many items donated from the vendors today as well as bakery items we all need – like jam and peanut butter! Matt and I bit on a logoed pop-up tent, Naturally Nutty and jam, but we did not win any 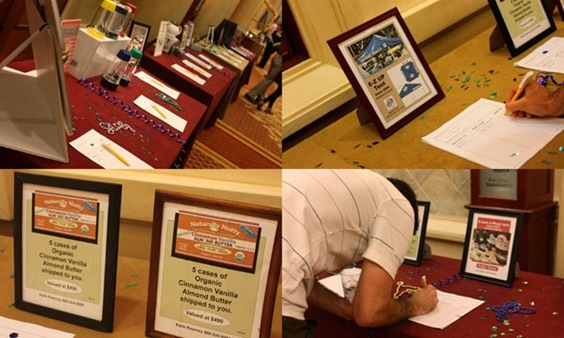 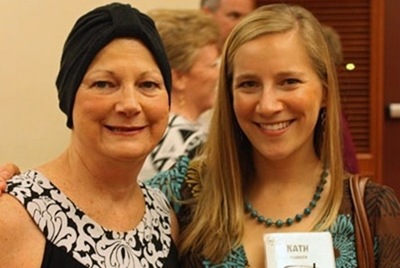 Dinner tonight began at 7PM with a fancy buffet 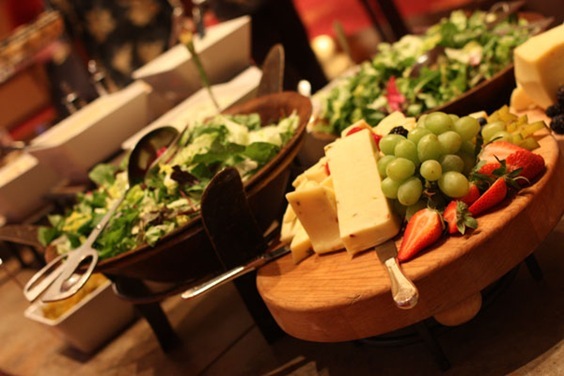 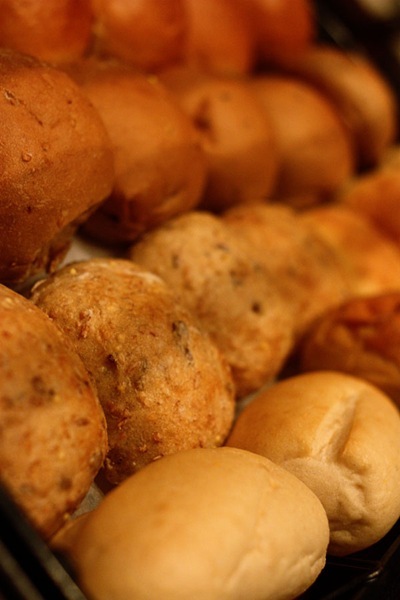 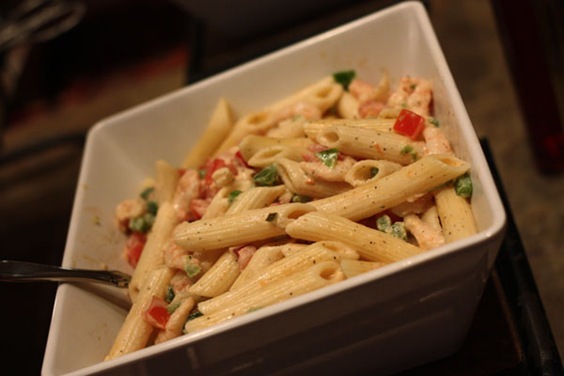 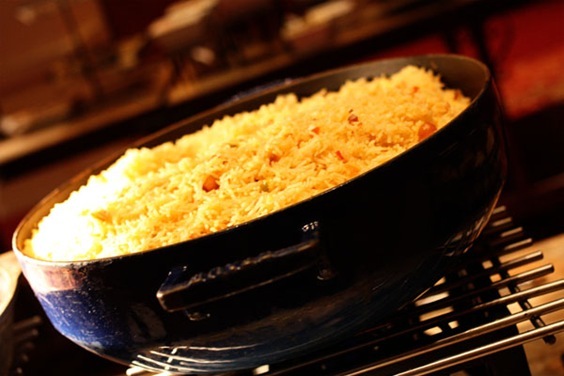 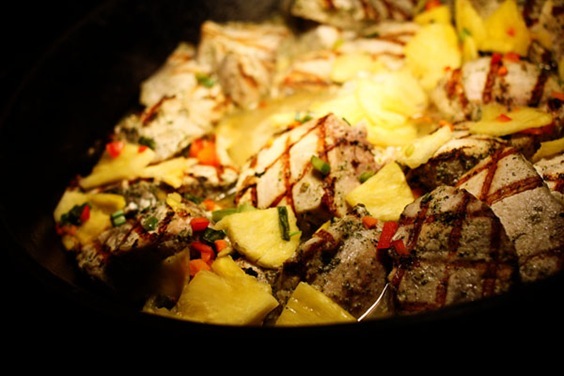 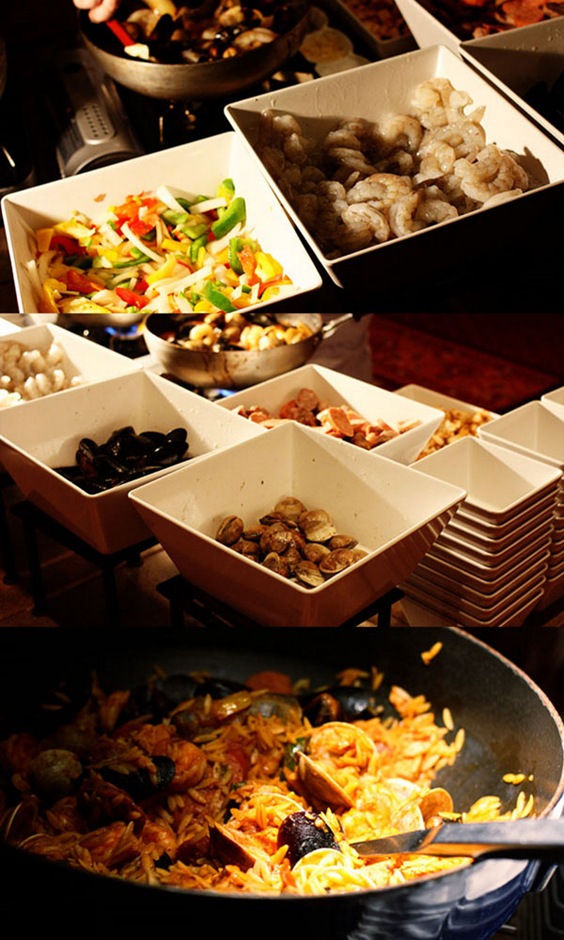 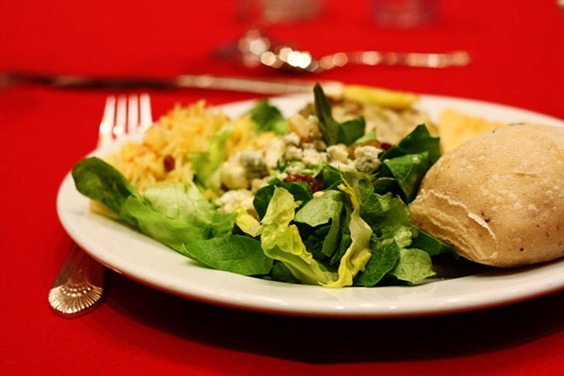 I filled up on the goods 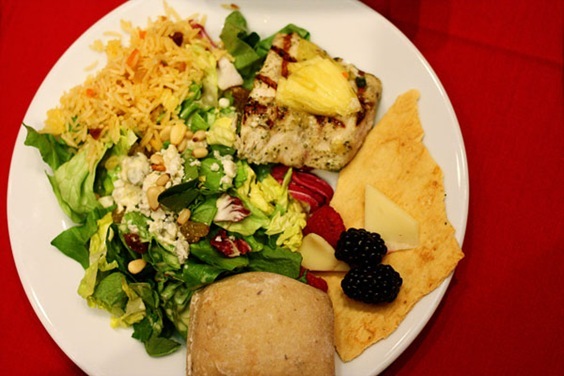 But the paella was really the gold winner of the evening! 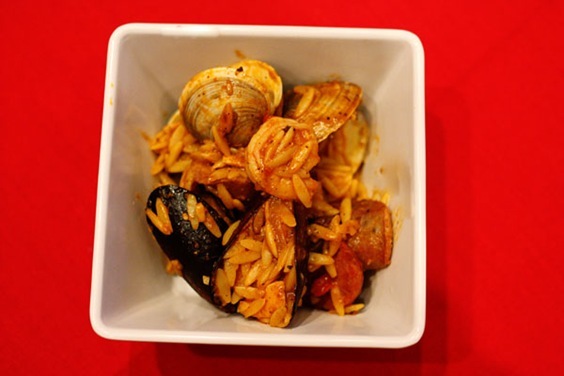 Red wine with dinner. I stopped at 2 drinks per usual, but man can I feel it on my breath tonight after that Manhattan! 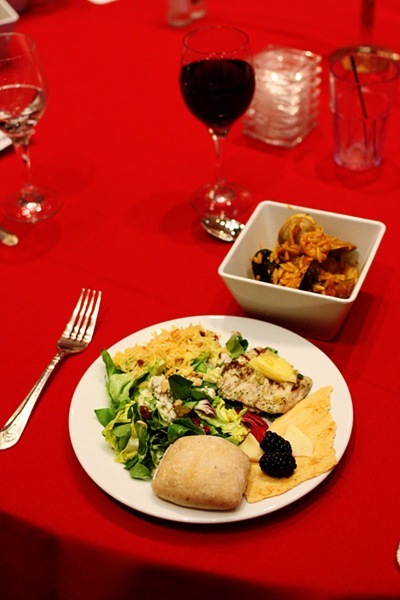 For dessert we had lots of little bites again – key limes and kiwi tarts and a big vat of ice cream!! I topped a scoop of ice cream with two tarts and some ginger sauce – mmm! 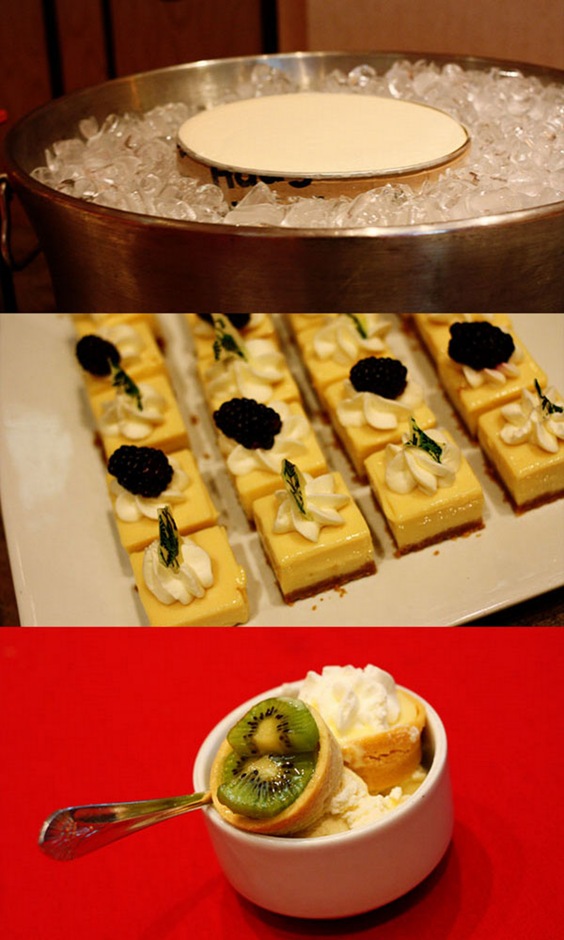 Unfortunately that put me over the edge fullness wise!

But we remedied that with some dancing – Matt and I were the first on the dance floor! 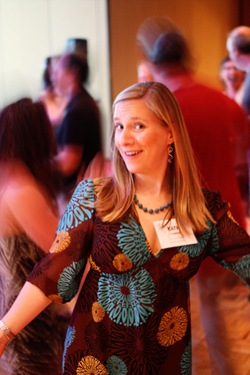 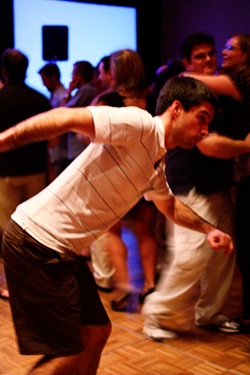 We had a GLORIOUS time at convention this year!! Met the coolest owners.

And next year – it’s going to be held on Coronado Island in San Diego!! Hopefully by that time we’ll have a humming bakery in our hands but can still find the time to slip away for a few days.

Tomorrow we rise at 4:45AM to drive back to Fort Meyers and make our 7:45 flight. We should be home by mid-afternoon. See you then!