You are here: Home / Lifestyle / Another Oat Experiment

It’s a dreadfully blah day out there, but the weekend forecast looks good so I’m trying to stay positive! I’m “dealing” with it by wearing jeans and a fleece today for ultimate comfort when walking through the cold wetness.

Up early this morning for spinning. It was a great class and the husband joined me – that’s always fun!! He hates cycle (mostly the format of the class – instructor tries to be enthusiastic and plays music he doesn’t like) but he comes sometimes and it’s always more fun to look over and see him pedaling away 😉

The husband is starting his new job on Monday. He’ll be working in Uptown Charlotte and taking the lightrail to work and then walking 2-3 blocks, so he’ll need to leave the house at 7:15. That is quite early!! When I was working uptown I left at 7:55 or so! It’s going to mean getting up at 4:45 a.m. again so he’ll have time to shower and eat, but we think we worked it out so he’s only going to go to the gym MWF and on TTH I’ll study early and workout after he leaves, so at least it won’t be super early everyday.

Had a small serving of Kashi H2H with some hemp milk (I microwaved it for some warmth) this morning. It held me over quite well! 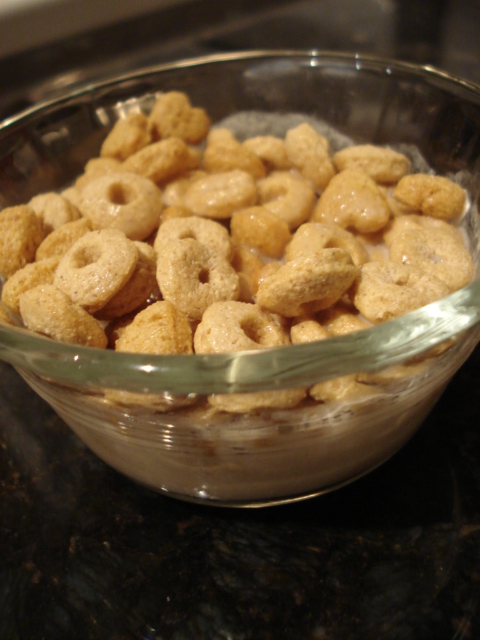 I am still trying to find ways to perfect steel cut oats. A reader suggested soaking them all night and then just warming them up the next morning. Yeah, that didn’t really work. I followed McCann’s instructions of boiling half water/milk last night, adding oats, covering, cooling, and refrigerating all night long. You should have seen my face when I pulled them out of the fridge this morning and realized it was still all liquid!!! We simmered them on low while in the shower (I’ve been afraid to leave them unattended because I’ve had too many “boiling over” episodes but we kept the heat on very low). It took a little more than 25 minutes to cook them and they were still quite chewy. The husband proclaimed them the “best steel cut oats yet” but I still think we have work to do. I’d give today’s batch an A-, but I still give rolled oats an A+! 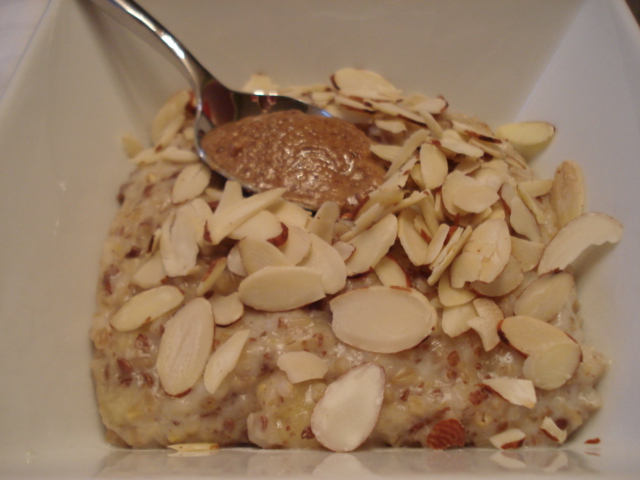 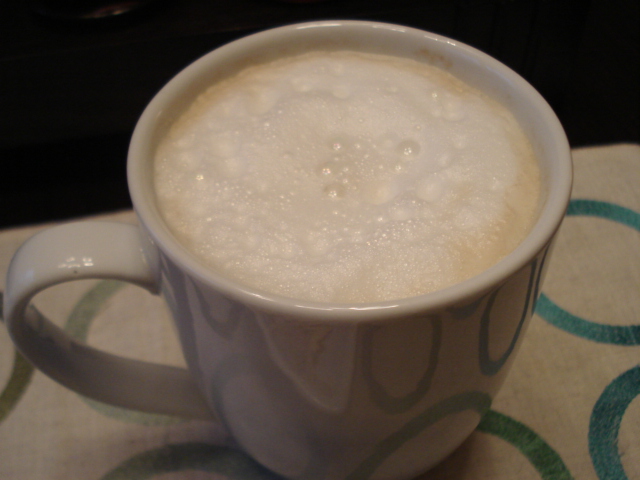 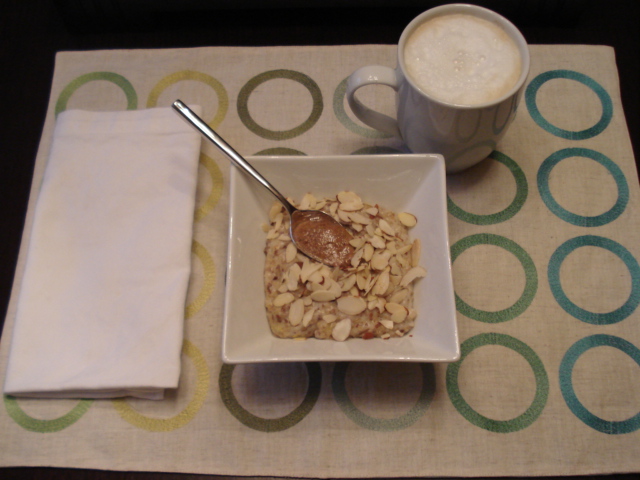 Anyone catch the debate last night? We’re working through it on DVR. I’m hoping to watch some more over lunch since I get to eat at home today!!!