You are here: Home / Lifestyle / A True Br-unch

Wow, my timing is very off today!! We slept until 9:00 this morning!! We debated breakfast or run and decided on both – a mini breakfast plus a 5-mile run. 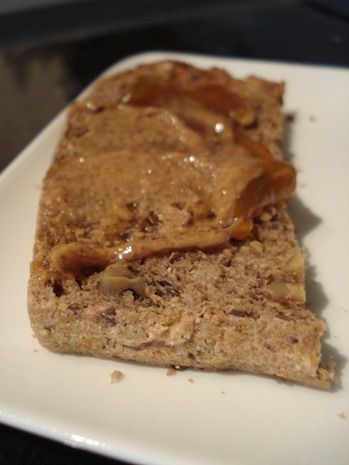 We did about 5 miles in the chilly fall air. I was slow but steady today. It wasn’t that tiring at all, but I can feel the run in my legs now that I’m cooled off.

Once home around 11, we showered and started out on breakfast. I decided to have yogurt with a cranberry sauce topping, which I hadn’t made yet. Thinking it would only take 10-15 minutes, I started cooking.

See here for the 2008 version of my Homemade Low-Sugar Cranberry Sauce. I used to make it with Splenda, but this time just switched to brown sugar. Warning though, it’s still very tart! 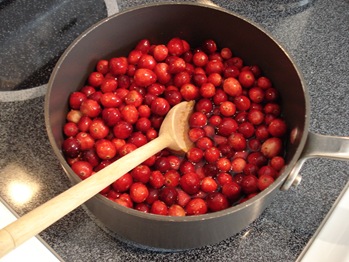 So as the sauce was simmering I started to assemble my yogurt + granola base. Then I decided it was taking too long and switched to apple + almond butter toppings. 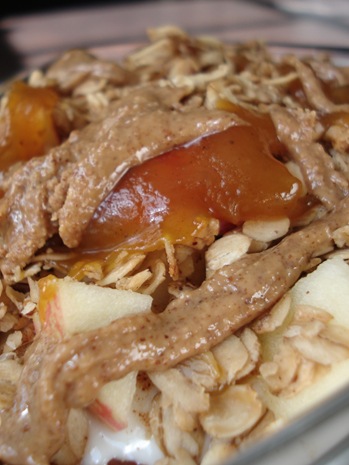 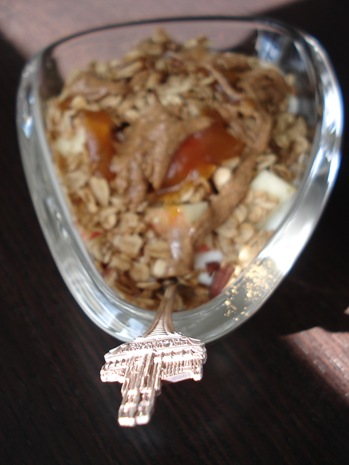 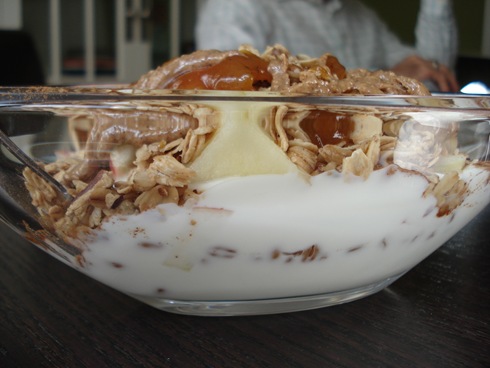 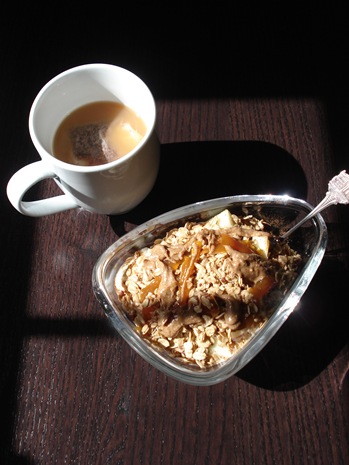 But once my cranberry sauce was done I had to have some right away as a breakfast addendum! This put me over the top of fullness (I’m stuffed now!), but since I decided to have all of this for breakfast/lunch, it’s all cool. 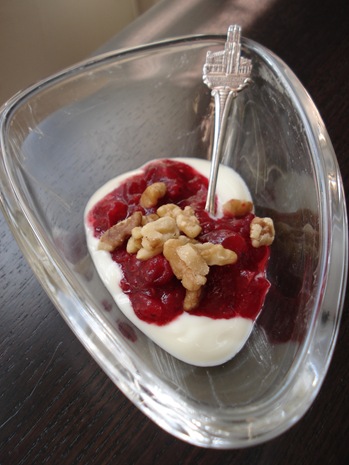 See you tonight for dinner! I might have a cup of our potato soup for snunch today. Not sure what my eating schedule will be. Guess it’s a day for intuitive eating! I do want to make some more granola and steel cut oats to have for this week. And I have LOTS of studying to do as well. Guess I’ll be a hermit today.