You are here: Home / Exercise / What’s New In Fitness 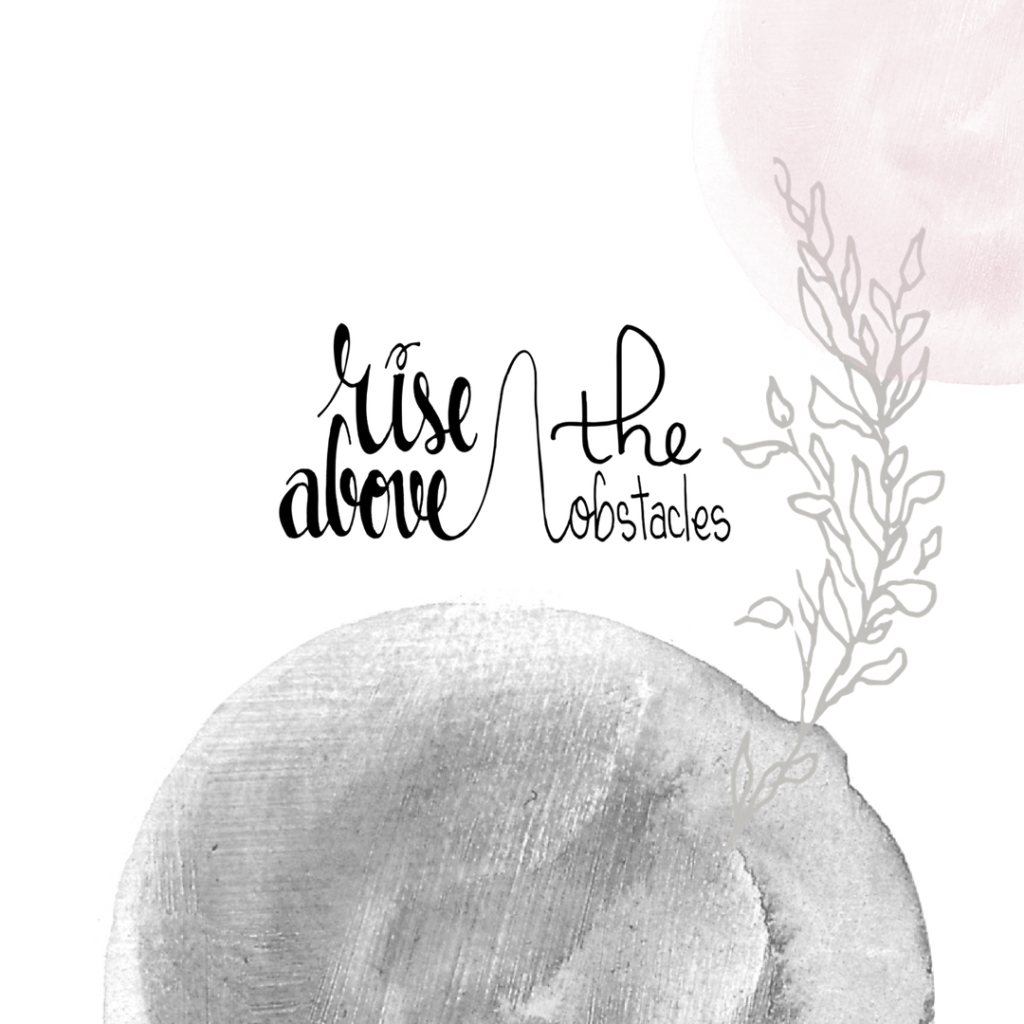 I wrote about Birch’s fourth trimester, so here’s an update on mine from a fitness angle!

I finally feel like my old self again! Translation: I don’t do any modifications during my workouts and don’t doubt myself when challenged to do something by a coach, whether on Aaptiv or in a workout class.

I’m not as fit as I was prior to getting pregnant and I’m not lifting as heavy as I was a few years ago, but I am getting there! My goal postpartum was to literally take it one day at a time, increasing my fitness level both slowly and naturally based on what I felt like doing at the time. I felt like doing a little bit more everyday, so that’s what I did. Usually the first time I did something new – from my first light jog to my first soccer game – I moved more gently than I would have in the past. My steps were softer, my plyo jump lands more graceful, and my soccer playing less aggressive. But by the second time I ran, hopped, and kicked I felt confident that my body would not break in two.

Knock on wood, my pelvic floor felt 100% normal at about the 4-6 week mark. What took longer to feel normal were my lower abs. The same ligaments that ached when I was pregnant twinged sometimes while working out. They were sore those first few jogs and runs. But my body now feels all back to normal. My abs are getting stronger again. I had my doctor feel them to check for any separation, and she said I had just a tiniest bit at my 6 week appointment, which was normal, but nothing that would restrict my movements.

I miss going to group ex classes, but I’ve loved going to Saturday morning plyo class (SO GLAD IT’S BACK after a two year hiatus!) Many of my friends and there, and thankfully Thomas is cool with that being my special hour of the week to slip away from the kiddos.

My favorite pre-workout snack is PB toast and coffee! 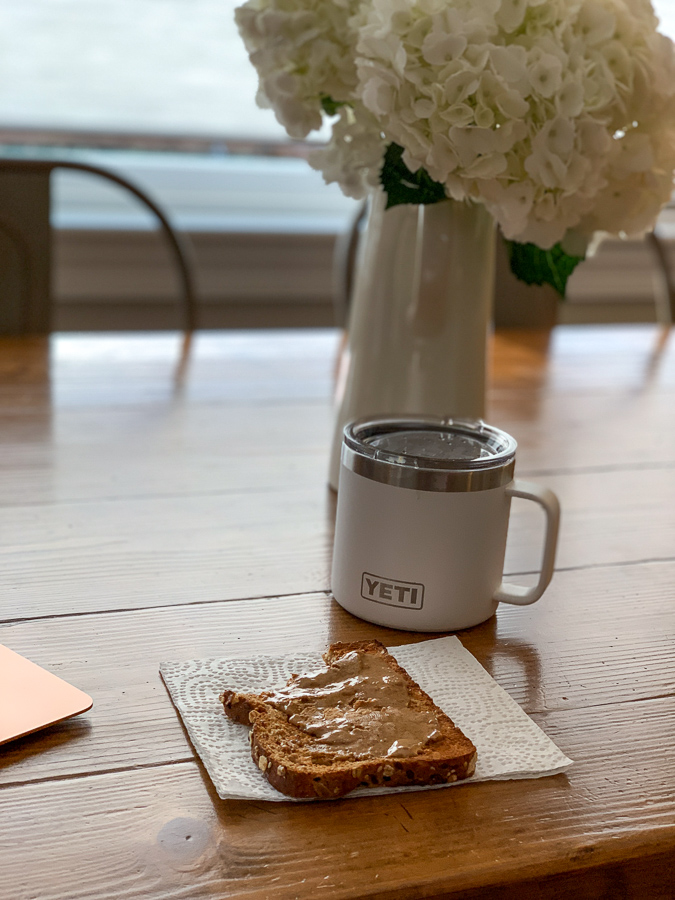 Having our home treadmill has been such a wonderful treat, especially since it is winter. Unfortunately though, the belt on it continues to stick, and running fast is quite a hazard since sometimes it stops so suddenly that I fly forward. I don’t feel comfortable going much faster than 7.5 mph. We tried to DIY fix it, and I suppose the next step is to contact Horizon about a replacement belt. Part of me just wants to get a new treadmill because I’ve been getting so much use out of it I think a new one is worth it, but the other part of me wonders if as soon as the weather is nice I’ll start running more outside with Birch in the stroller or solo after Thomas gets home from work and then by the time winter is here again I’ll be back at the gym more and putting Birch in KidsZone. So I just don’t know what to do! I KNOW I would use a new treadmill a lot if we got one, but I also don’t know if it’s really a necessity since I can walk and run slowly at least on the old one for now.

I have graduated from beginner to intermediate on Aaptiv and have been loving the workouts that combine cardio and strength. I did this one last week that was a 5K run combined with some strength moves in between 3 running sets. I really liked it! I like anything with intervals these days much more than a steady state.

So many of you have told me that you downloaded Aaptiv at my recommendation and you’re loving the workouts too. Send me screenshots of your favorites on Instagram too! There are so many I want to try, including some vinyasa yoga. I bought a set of 15 pound dumbbells to use for strength workouts, and I’d really like to have a 25-30 lb kettlebell too but they were really expensive when I priced them!

Speaking of yoga, I haven’t been back to hot yoga yet. It’s hard because I need childcare + a long period of time so it’s quite the commitment but I’ll get there sometime soon!

I can’t wait for spring weather and to be able to put Birch in the BOB stroller. When are they ready for that again? Six months? My BOB needs a good tune-up because it’s six years old, but man I loved the heck out of that thing with Mazen! I missed stroller running once Mazen grew out of it because it’s so nice to have a place for your phone, water bottle, and a storage area for a jacket if you de-layer.

The one thing I’m not quite ready for: running with both a stroller and Gus! How do you guys manage?