You are here: Home / Lifestyle / Tribute To Pop 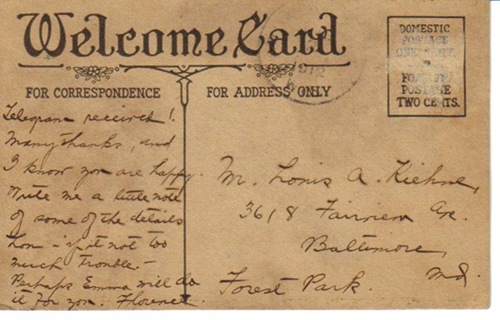 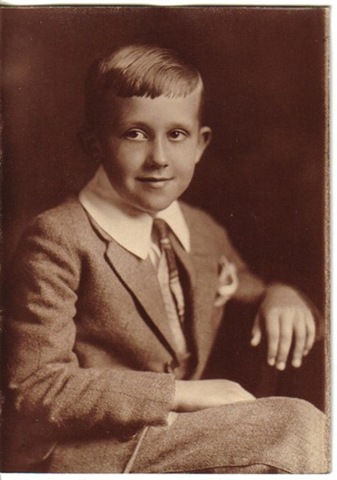 He graduated in 1940 from the Johns Hopkins University Business School, first in his class. He enlisted in the Navy in 1941 and was a Communications Officer. I once interviewed him for a high school project and he told me a story about how his ship was saved from bombing by a few degrees of a turn he’d helped make on the ship’s path earlier that day.

Pop was in charge of carrying the champagne to the USS Missouri, where the treaty was signed.

In 1946 he was home on leave and went to pick up my grandmother’s friend’s older sister on a date, she took too long to get ready. My Gram was over at her friend’s house and Pop and Gram started talking while he waited and they fell instantly in love. They were married just weeks later on Four Six Four Six, April 6, 1946. 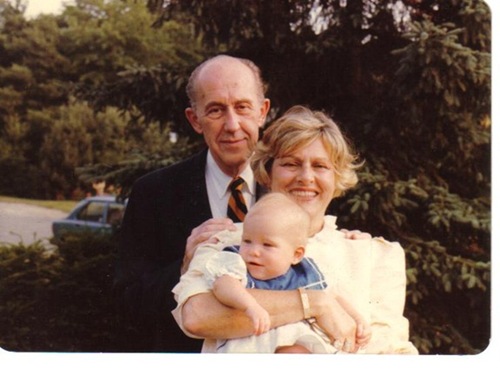 Pop loved all kinds of music and could be found humming hymns or Broadway tunes. One of his favorite songs was "Alberta Bound," and he’d crank up the volume on the stereo and my cousins and I would dance around with him.

Pop loved Noxema (due to a family tie with the company!) and always smelled of it – the original flavor. My mom inherited the affinity and can’t leave her house without it, and I did too. 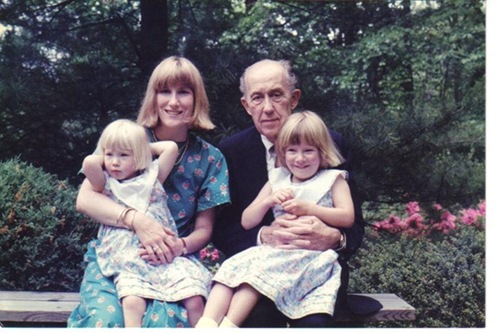 He loved to garden and "edging."

He could come up with limericks and puns on the spot.

He was a human calculator.

He could often be found eating Raisin Bran and drinking orange juice at the kitchen table with the paper in hand. A weekend with Pop meant brushing up on current events in advance, because you never knew what would come up in conversation. 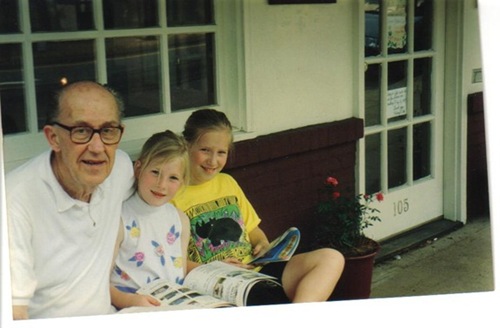 And he loved his dogs so much. Every night he had "Cookie Time" and he’d sit in a chair and they’d gather around him and he’d feed them bites of doggie treats. 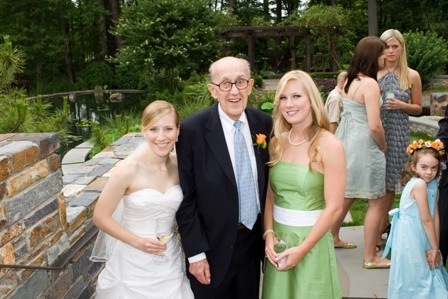 He liked his Manhattans on the rocks, extra sweet. Same as me 🙂 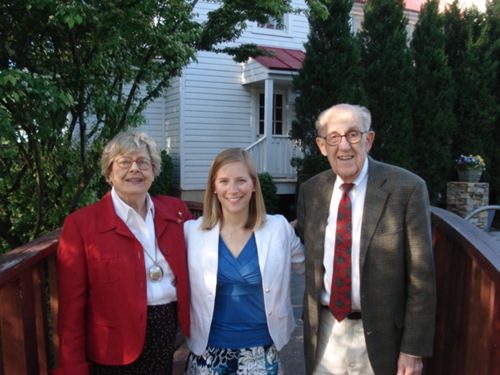 He loved the Orioles (and threw out a first pitch for his 90th birthday!) and was a die-hard Duke basketball fan. 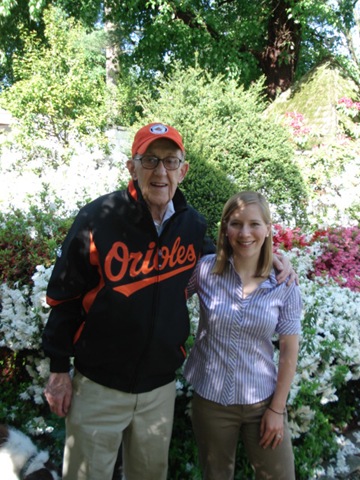 He could carry a conversation with anyone (and did!) and often kept servers tableside for 15 minutes asking them about their life goals. 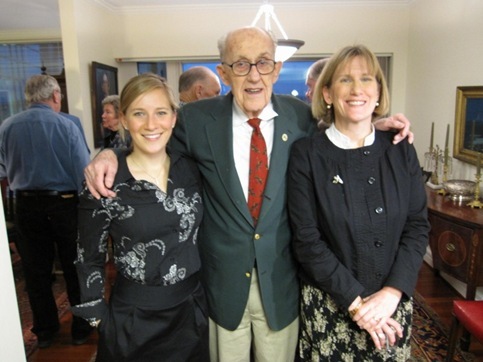 He had a sweatshirt for every college we grandchildren attended, including one that read "Kiehne University" (his last name)

He was so proud of us all. 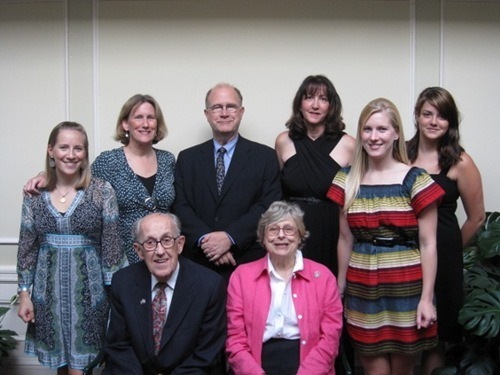 His KERF sweatshirt was the latest in the collection. 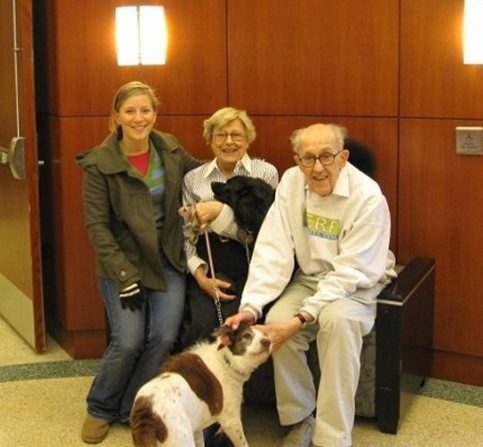 And according to some of the staff in his building, "He loved to talk about that blog." 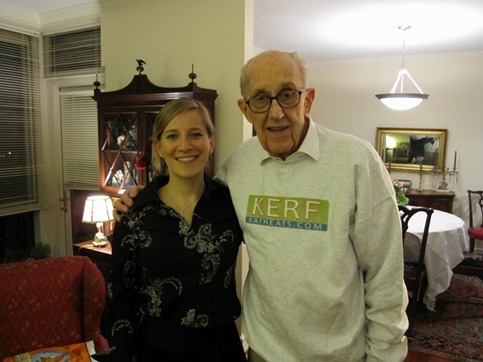 We will all miss him dearly.