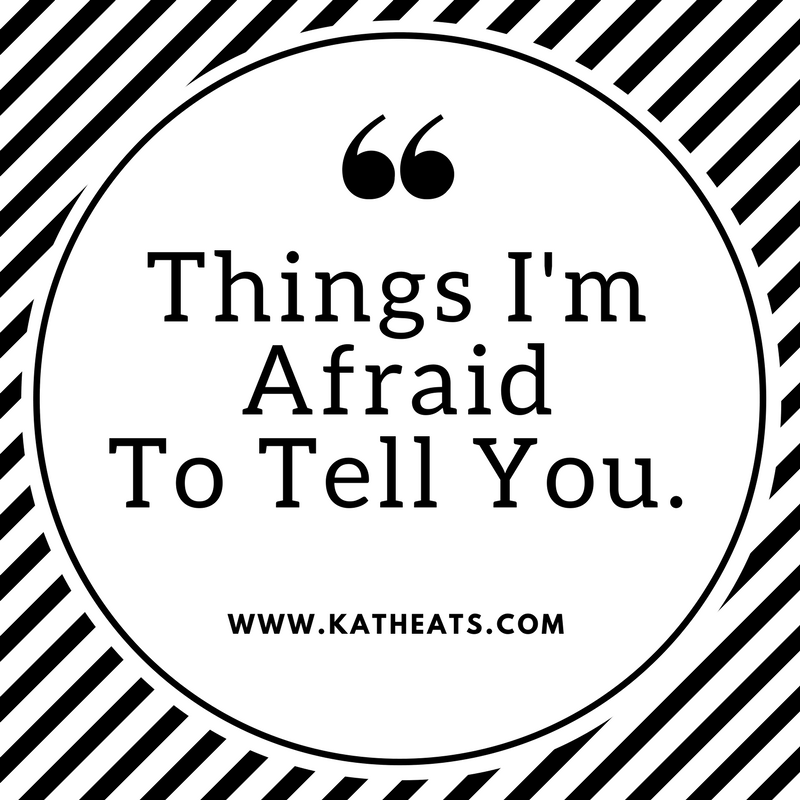 This was one of my most popular posts last year, and I’m filled with nervous excitement to list a few things that I’m afraid to tell you again. I am challenging myself to be vulnerable!

// I am constantly worried that my income stream is going to end.

This blog – and, naturally, you guys – have been so, so good to me. I am honestly quite shocked it is all still going! I have always imagined that a career as a blogger would look like a bell curve: climbing slowly year after year, peaking, and then declining slowly over time until the income stream dries up. For me, each year has been better than my last (financially speaking) and 2017 was amazing, my best year to date. But every January when budgets reset, I’m afraid and have a mild panic attack and wonder: “Will this be my first year on the downside?”

Six years ago, blog income was nearly all ad based. These days it’s about 20% ads and 80% sponsored/everything else. This is good because the potential to earn is higher, but it’s also much less predictable. Sometimes I create hypothetical budget spreadsheets to simulate what we would do if my income shrinks or if I gave up blogging altogether. Thankfully, we are a two-income household, and because I’m a planner, I have a good idea of changes we will make if that happens.

When I think about the fact that I have 20+ years until retirement (and that most people make their best money later in life), I wonder if this blog really will carry me through. I am someone who wants to work, so I can’t imagine myself not picking up a later-in-life career. I really have no idea what field I would jump into. I can see myself going full force into dietetics, creating some kind of social media/blog-related consulting job (such as blogging for a corporate company or helping businesses get going), or even working for Thomas’s company (I would love to crunch his numbers all day 🙂 ). I really wish I had a crystal ball to know what is going to happen! Hopefully KERF will last forever.

I remember way back when I was blogging about my meals all the time people would ask me: “Are you ever tempted to just swing through a fast food place and eat a bunch of fries?” My answer was honest when I responded that fast food was not a temptation for me. Before becoming a mom, I was a lot pickier about food because I could be. My parents say that motherhood has mellowed me out, and it has. I choose my battles, and I just don’t really care to make food one of them.

So, when we’re on car trips, I get outnumbered by my parents and Mazen begging for a kids meal and we have ended up eating at fast food spots. And you know what? It’s been kind of fun (in that junky, french fry kind of way.) Twice have I taken Mazen to Chick-fil-A here in Cville. We have a brand new store, and honestly it doesn’t feel yucky at all. It’s clean with beautiful modern decor, and Mazen loves getting a kids meal. One time I got a Southwestern salad that was actually really good! Another time on a car trip I had a Bojangles ham biscuit that was amazing. We are definitely not making fast food a regular routine of ours, but considering I didn’t set foot in one for years, I am mellowing on that a bit.

Much to our surprise, we got pregnant on the first try. We were both shocked and so excited. I bought a book full of dad quotes, and with shaking hands, I presented it to Thomas after work. He ran around the room leaping with excitement. But I started having spotting early on, and then had a heavier bleeding scare that sent me to the doctor for blood work that showed my hCG levels were on the decline. We knew we were losing the baby, and about a week later I had a very heavy period. So much joy followed by so much sadness. That’s the short story.

Every time I’ve sat down to write about having a miscarriage I am a bag of mixed emotions. On the one hand, we were pregnant and we lost a teeny baby that we had created together. I felt all the sadness one would expect comes with dreaming about having a baby and then finding out that hope has ended. On the other hand, I was “only” a few weeks along, and we had warning signs, so we were mentally prepared the whole time. I never really had the opportunity to get that excited. I have friends who have had miscarriages at 10, 11, 12 weeks and beyond and know people who have lost babies in later trimesters (my mom being one) and at birth. I have blogger friends who have written beautiful posts about their losses. Every time I tried to write about mine, I felt embarrassed for both my lack of poetic writing and that I hadn’t had to endure the level of pain they had, both physically and emotionally, being so much farther along.

I wanted to share my miscarriage with you all because it is part of my life story, but I also knew the best way for me to share it would be short and sweet. We are ultimately thankful that we were able to conceive together so quickly and are hopeful that it will happen again soon. <3 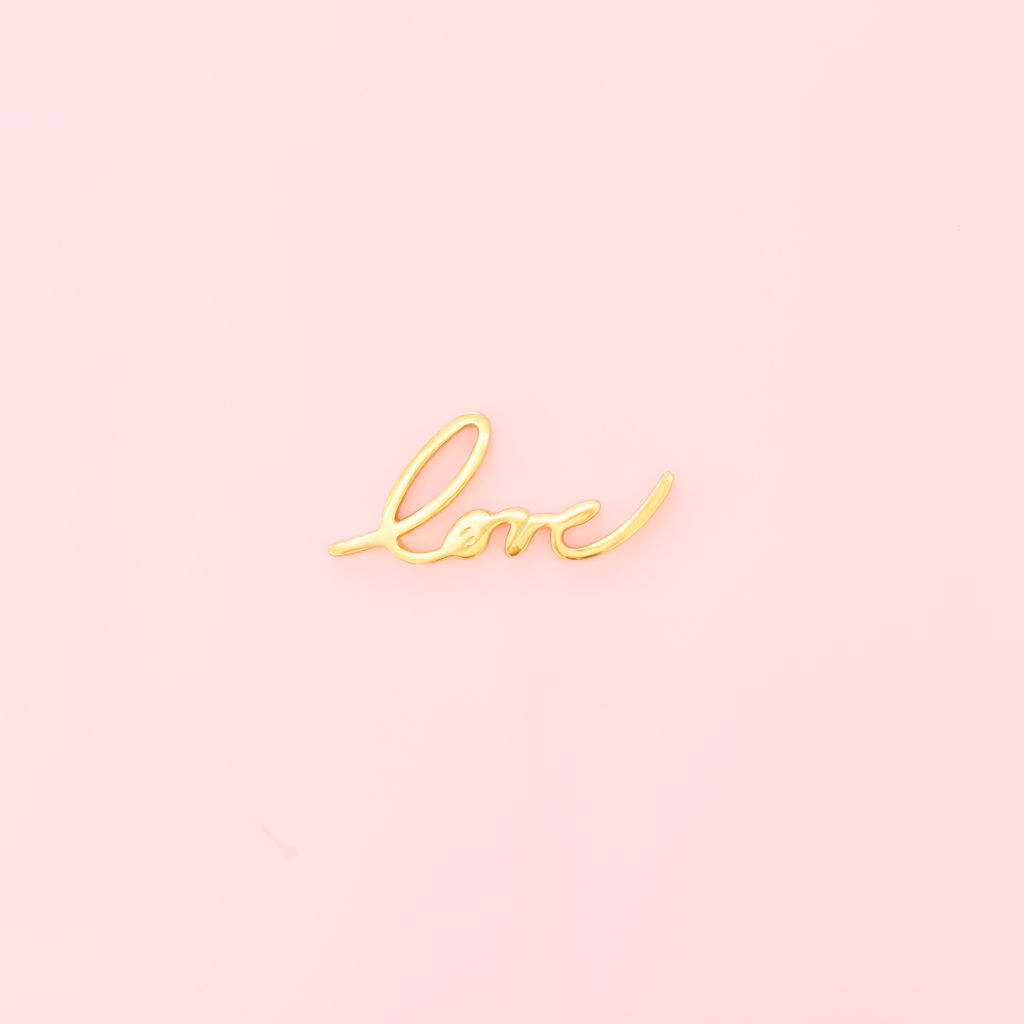