You are here: Home / Lifestyle / The Morning After

It is so liberating to wake up after a special event and feel normal. Something that took me a long time to learn to do. One day I just realized that you don’t have to drink or eat a lot at weddings to enjoy yourself. Just because everyone else is doing it doesn’t mean it’s the normal thing to do. Often at parties when I do consider another drink, slice of cake or late-night option, I picture myself waking up in the morning or things on my agenda for the next day and that puts the choice into perspective.

I’m totally digging the natural light in this suite living room too!! 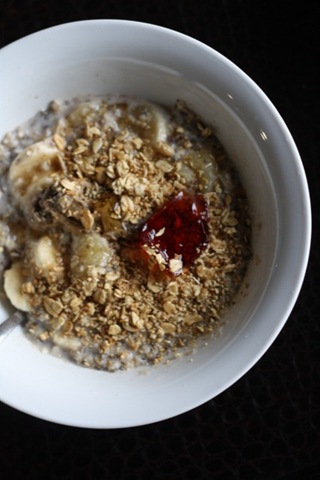 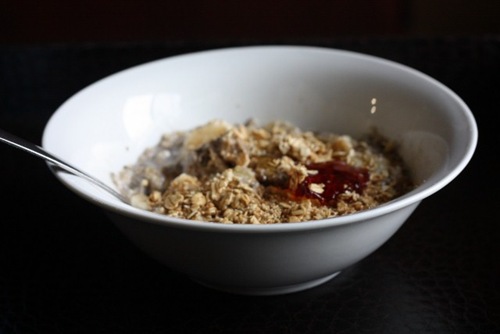 Today’s mix featured a packet of Erewhon instant oatmeal – Cinnamon Raisin. All real foods 😉 The company sent me some samples to try over a year ago and I’m still using them up when I travel. One of my favorite instant oatmeals because it has a bit of flavor to make up for the lack of texture. 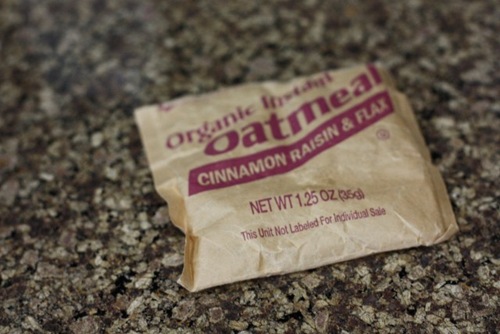 Nuked with 1 whole banana, half a carton of milk, some water and a tbsp of chia seeds. I used 50% power setting for 3 minutes. 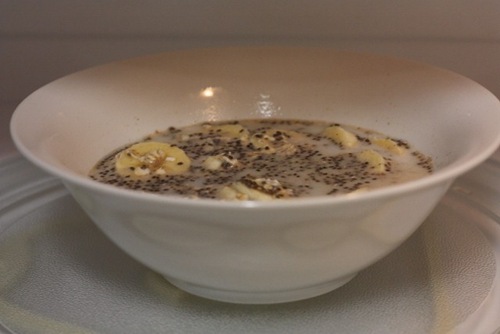 Lastly, some Artisana Pecan Butter I’ve had for ages too! It’s not that big on the flavor dept. because it’s JUST pecans (needs salt, at the least!) but was still good for traveling. 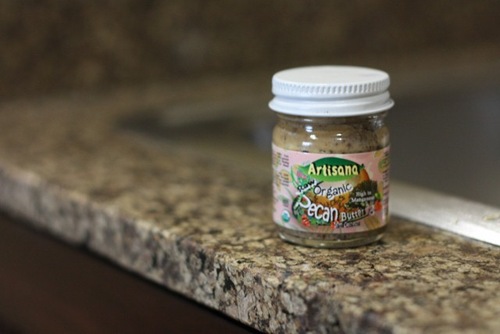 I added the last of my Galaxy Granola – Vanilla Almond – and a Smucker’s jam from the lobby (totally NOT Crofter’s!) and a drizzle of honey, which was really nice! 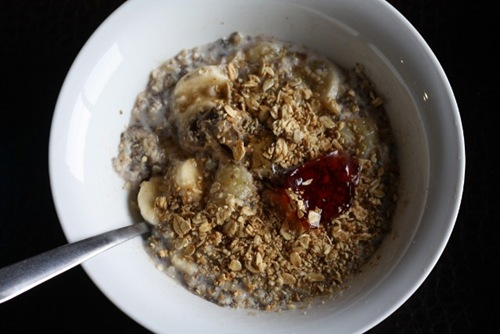 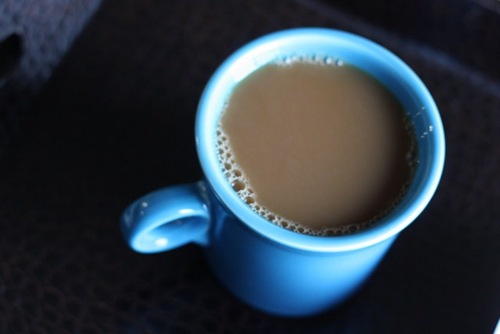 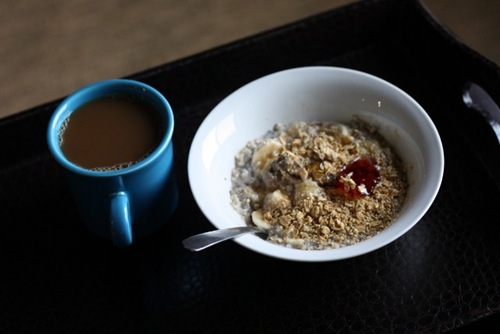 I really want to live here as my condo in Charlottesville!! It’s tiny and one bedroom, but it feels cozy and I like being up so high! The next year of renting is probably our last opportunity to live in a "city" condo, so I think we should do it even though we’re used to house living for 3 years.

I think I’m going to tackle that 10 miler after all. I have the whole day ahead of me and my Camelbak waiting and took a rest day, so why not? I will miss you Emily!

Gotta go shower, pack up and drive back home. Guf!