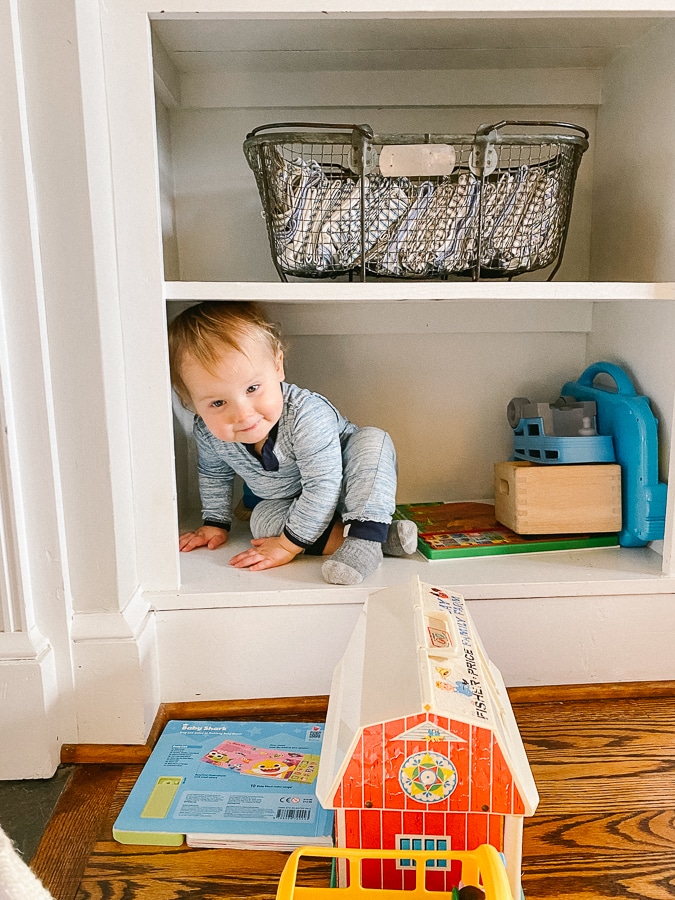 Birch Had The Flu

Hi friends!! It was a whirlwind of a weekend over here because Mr. Birch came down with the flu!! Poor buddy had a high fever and we took him to the doc and the quick swab came back positive for Influenza B. He’s much, much better today and so far he hasn’t passed it on to one of us. (Knocking on all the wood!) He basically drooled all over me all weekend – my clothes were covered. I think he sneezed into my mouth at one point. So there was nothing I could do to protect myself except wash my hands and hope my flu shot did it’s thang. 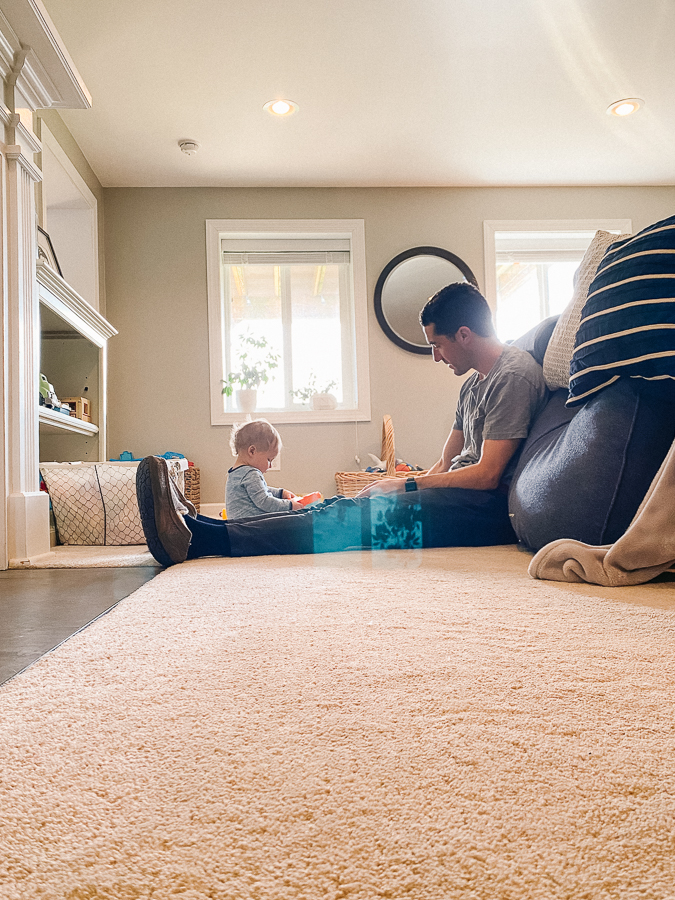 His case was mild

So long as we didn’t get behind on Motrin or food, he was in a pretty good mood for someone with the flu. I think we can thank his flu shot for a more mild case than usual. He LOVES this Eric Carle book and knows all the animal sounds now! This one is a favorite too. 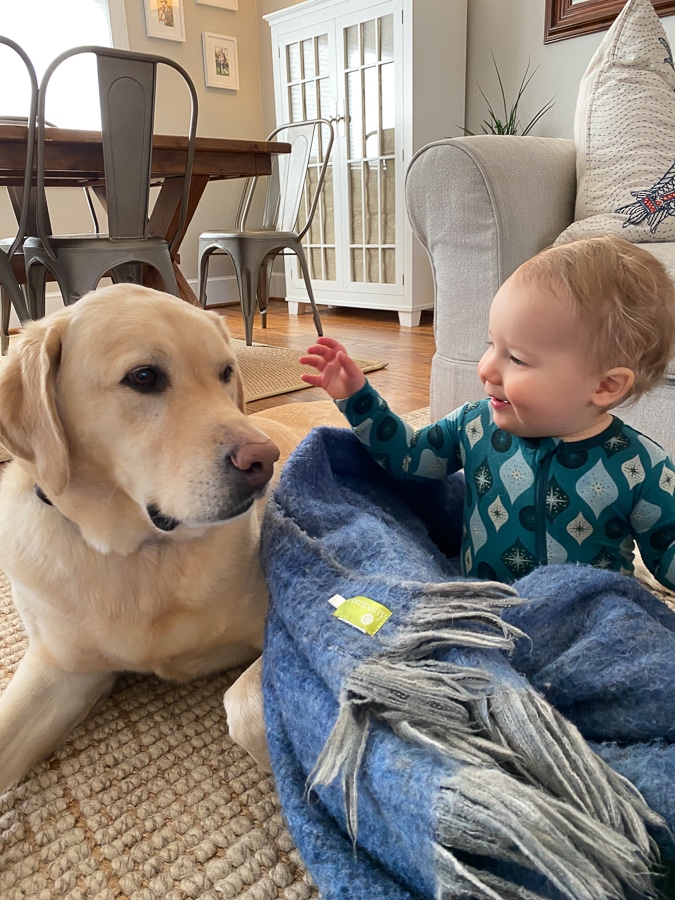 Here’s what we’ve been eating! 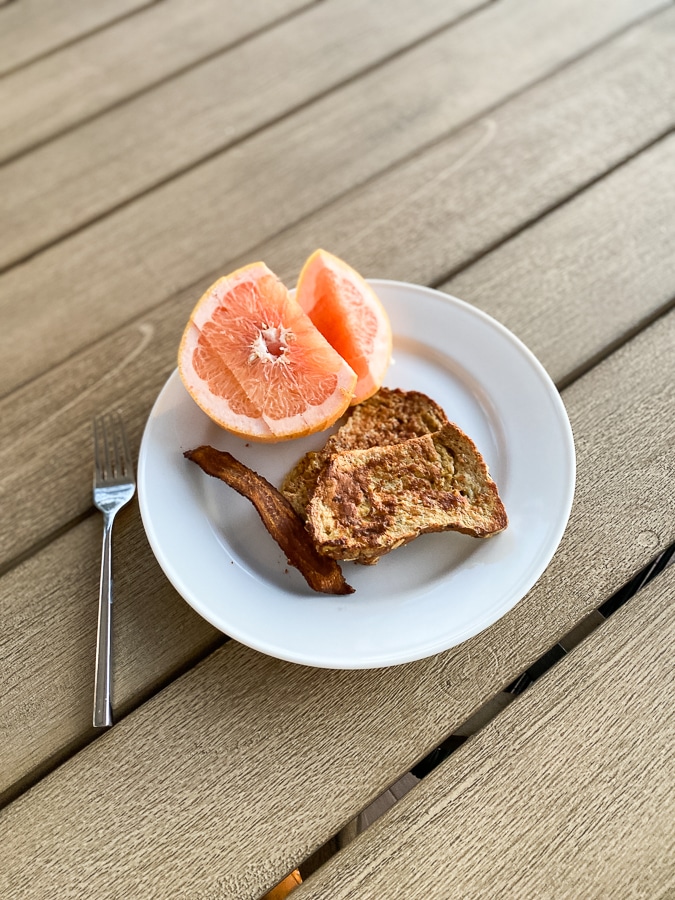 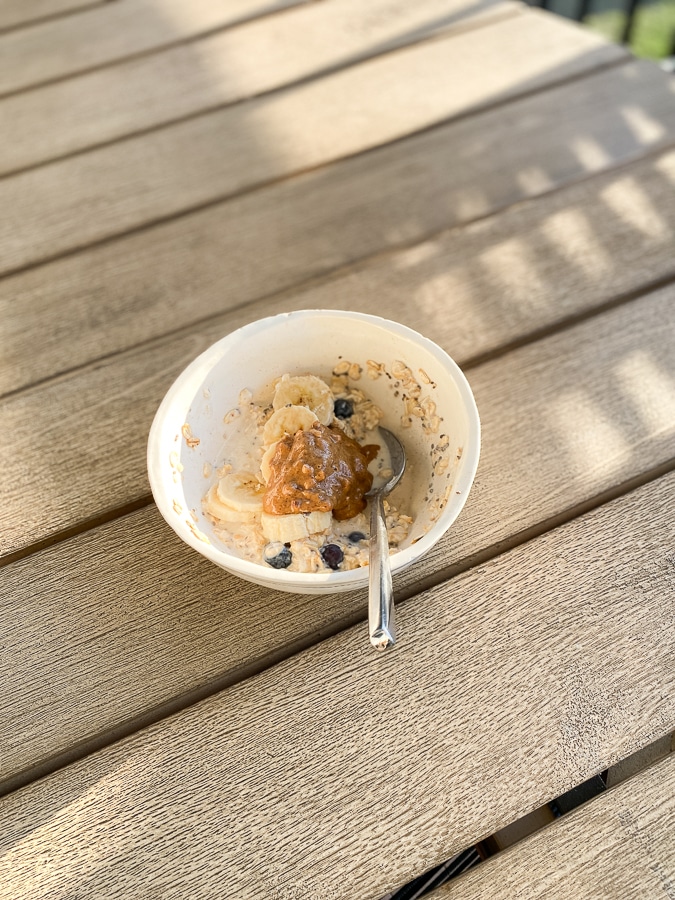 Seven Sundays sent me some of their pre-mixed muesli. I’ve been enjoying it with cold milk like cereal, soaked for 10 minutes or so. Delicious! 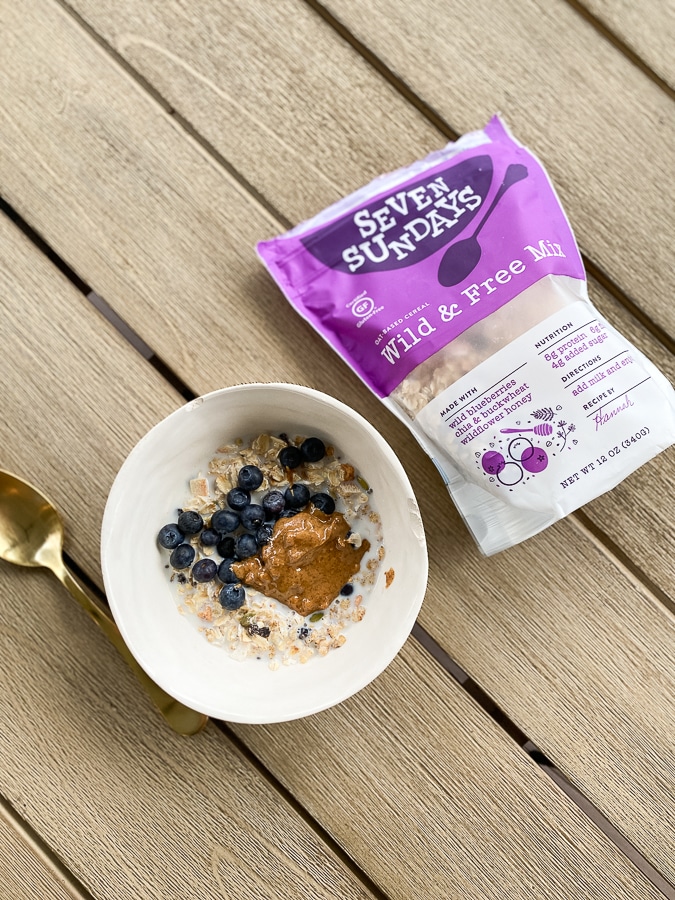 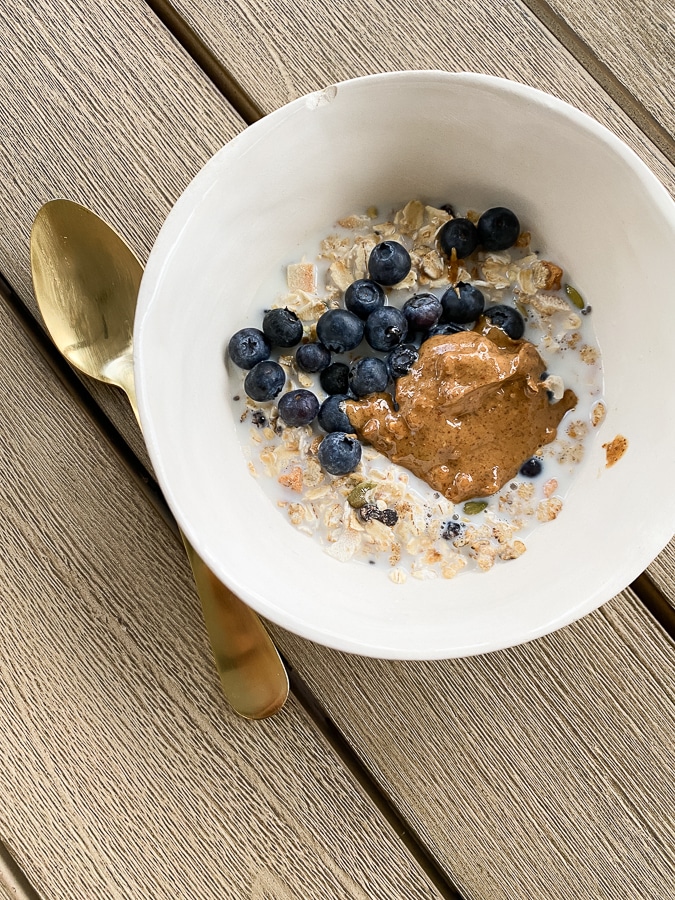 Toad in the hole!

Made for a great quick lunch alongside a kale salad. 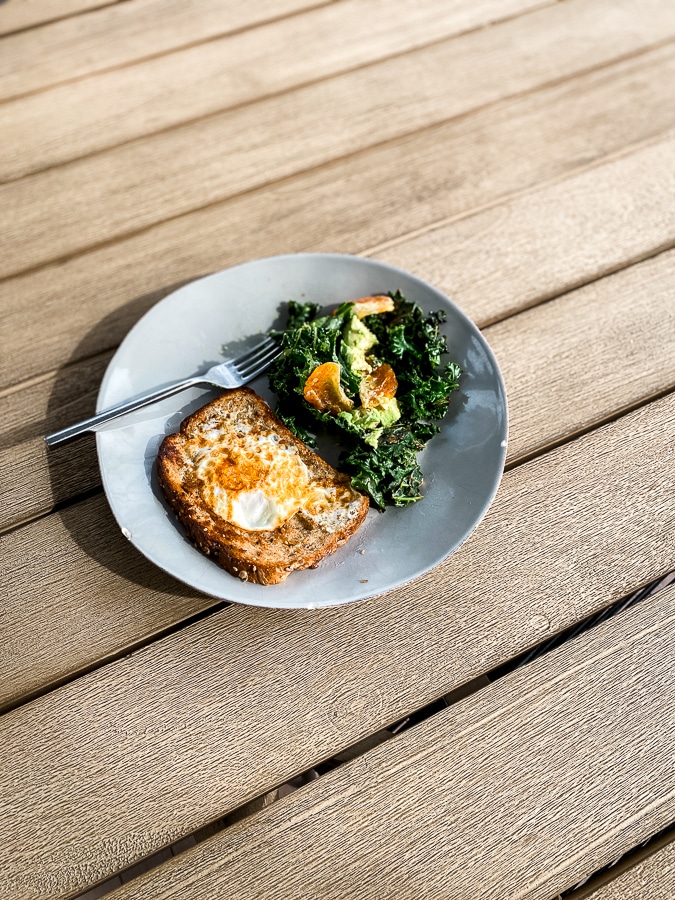 Cook once, eat all week! 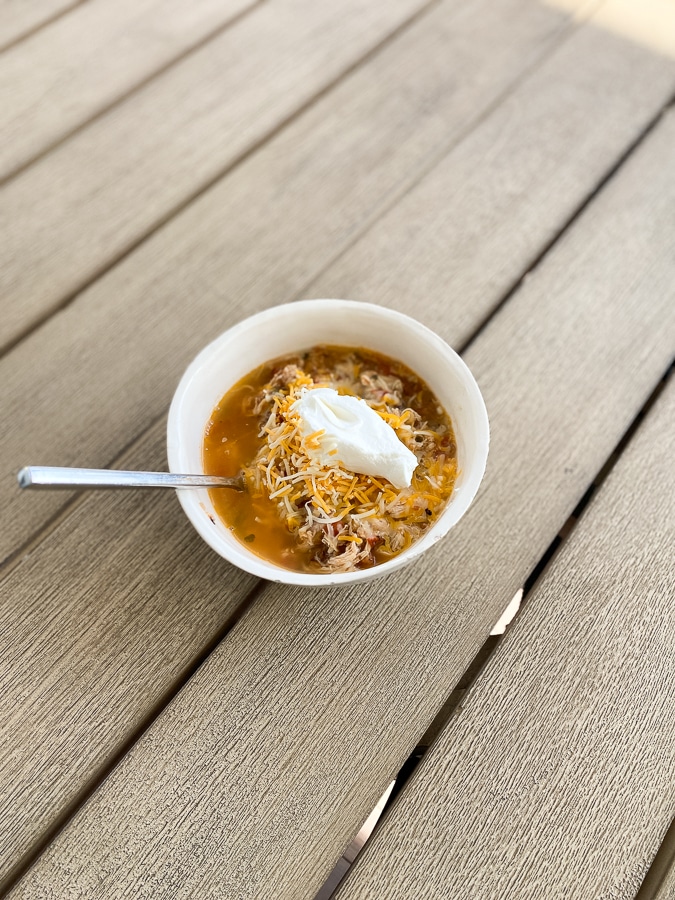 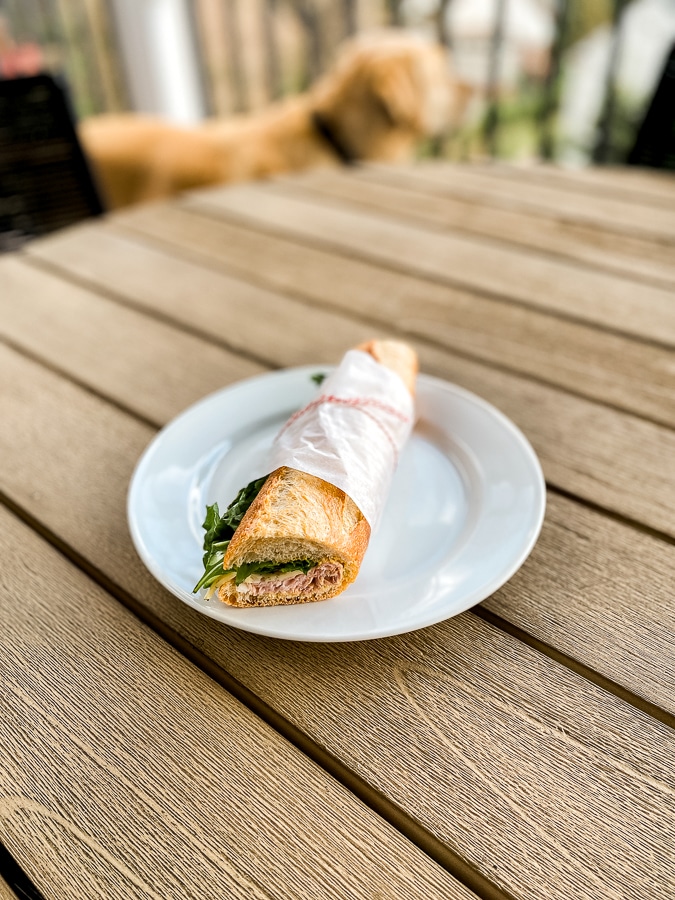 Tortellini with peas + bacon and Goddess Salad from Plenty 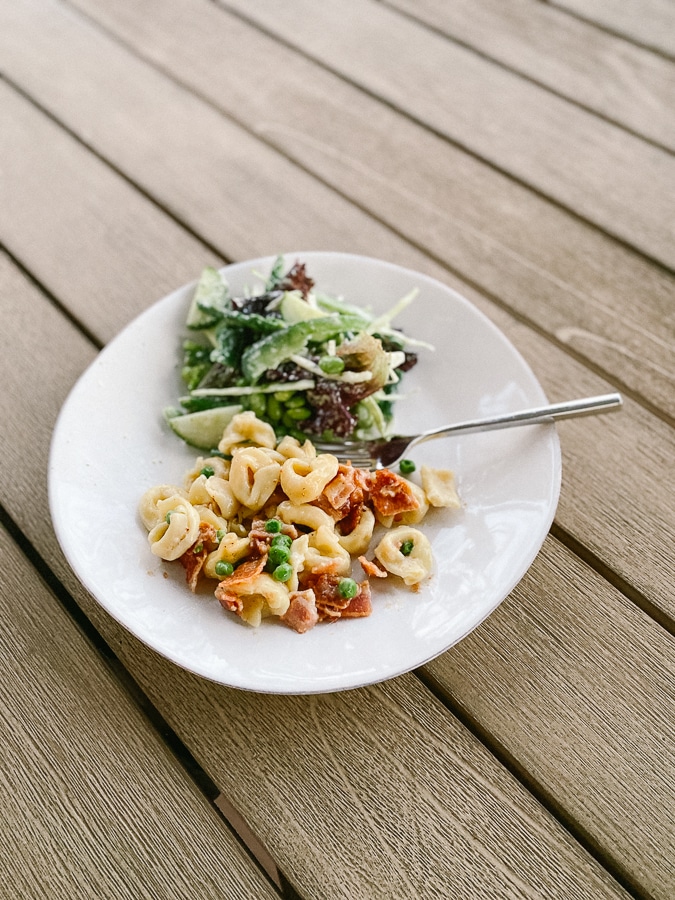 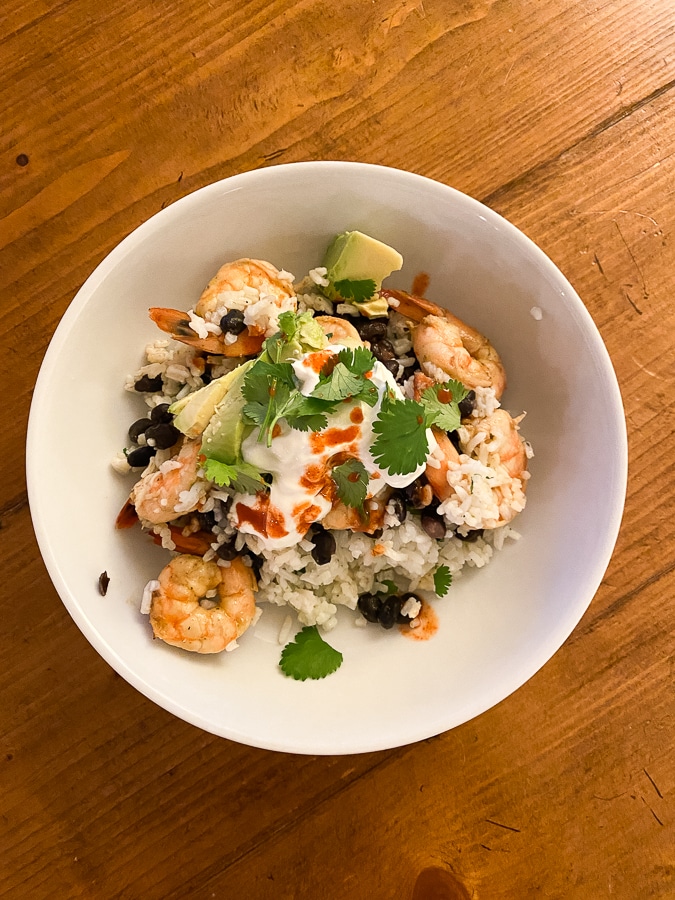 T smoked some ribs (#nailedit!) and I made my old homemade pimento cheese recipe, healthier made with Greek yogurt, for Super Bowl Sunday. 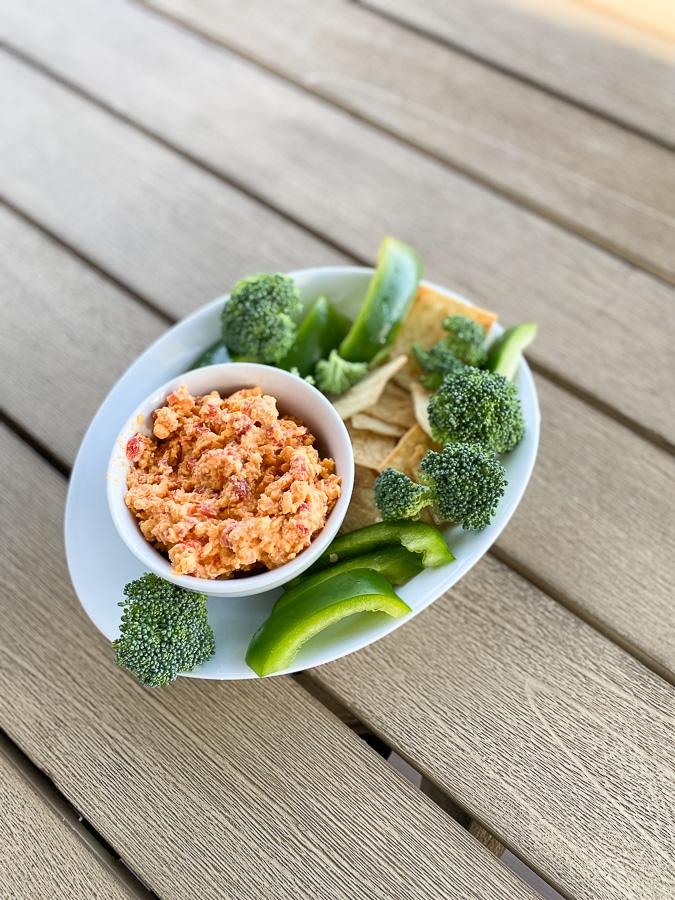 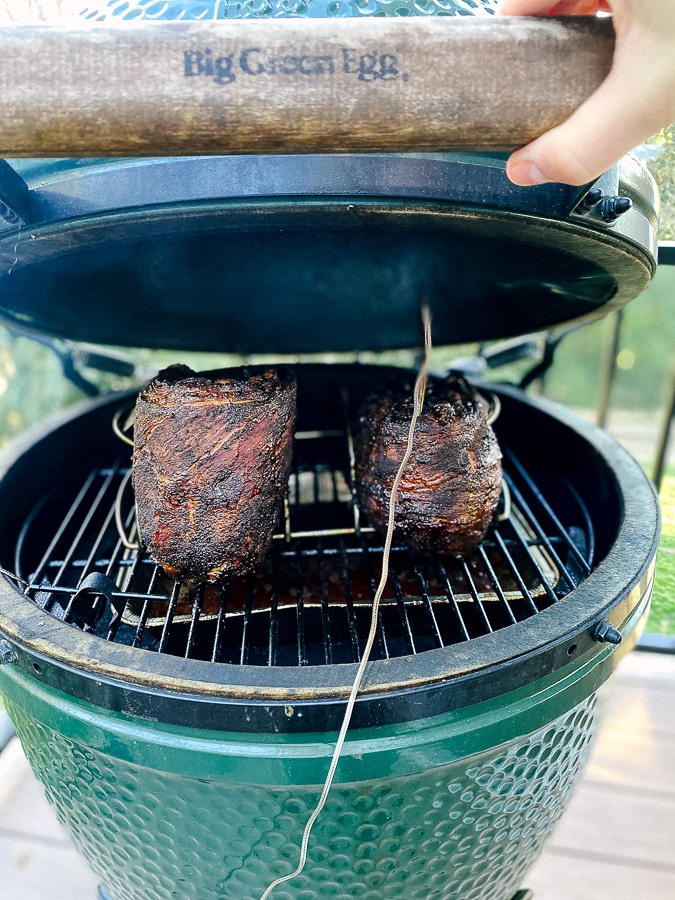 We enjoyed a few beers and bets using the CBS Prop bet. We tied at 7 + 7 and the tiebreaker was the score – I won by literally 1 point!

Time to go outside…

We have a mild winter day here and are hoping to get as much fresh air as our lungs can take! 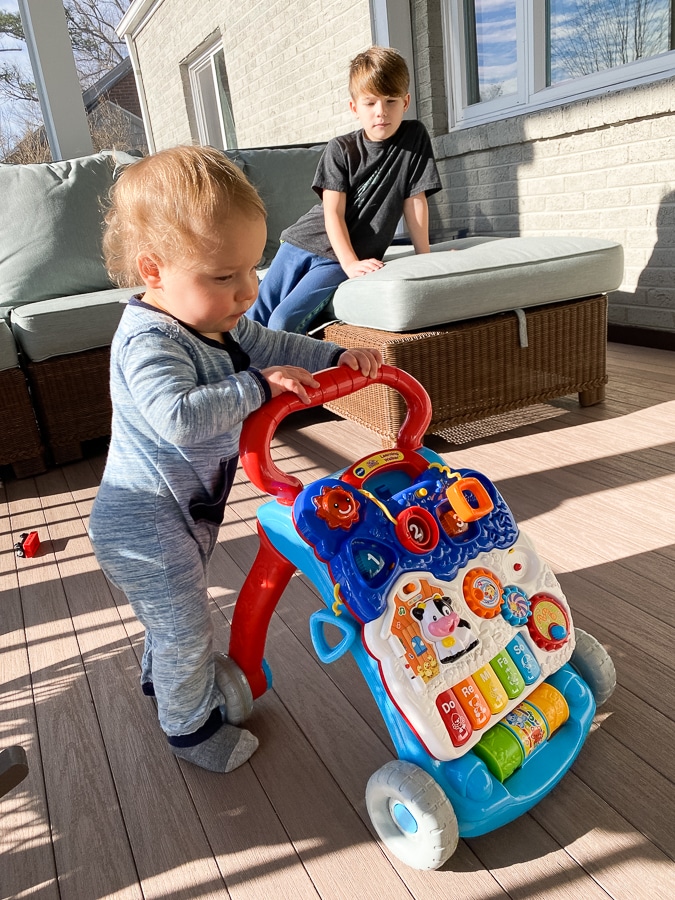 Previous Post
Weight It Out: The Math Behind Vacation Weight Gain
Next Post
How To Declutter Your Kitchen Cabinets