You are here: Home / Lifestyle / Sunbrella 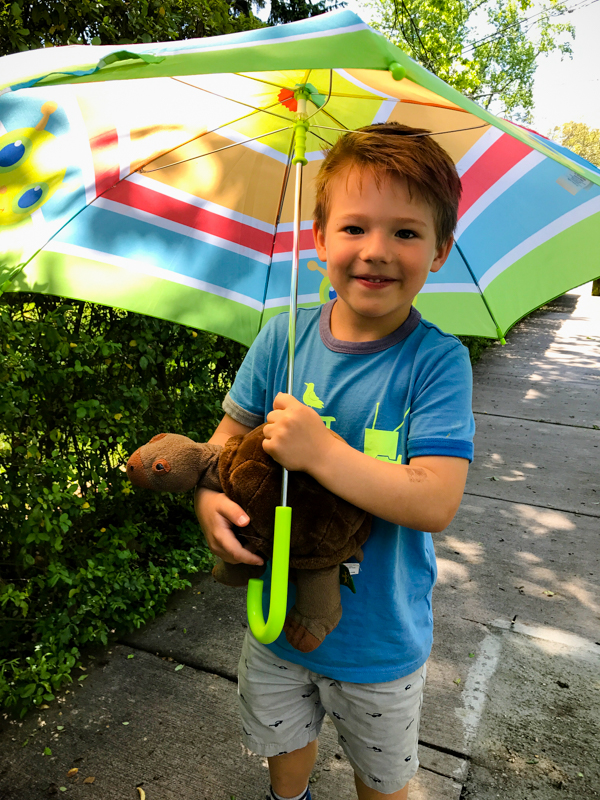 I don’t know about your neck of the woods, but after four days of cold rain, we are SO EXCITED to see the sunshine here in Cville! The umbrellas we’re still carrying around are now being used for shade. And the forecast is looking sunny and warm for the next few days. Woo hoo! *All the sun emojis!*

I used to live three-quarters of a mile from the gym and always walked unless it was pouring with rain. Now I live one mile from the gym and have been driving a lot, mostly as a time saver because the travel there is 10 minutes in a car or about 25 minutes to walk. But if I run it’s 10 minutes either way, so I am trying to make an effort to get there using my legs more often whenever the weather is nice. I got there a little early today and walked around the track until class started. 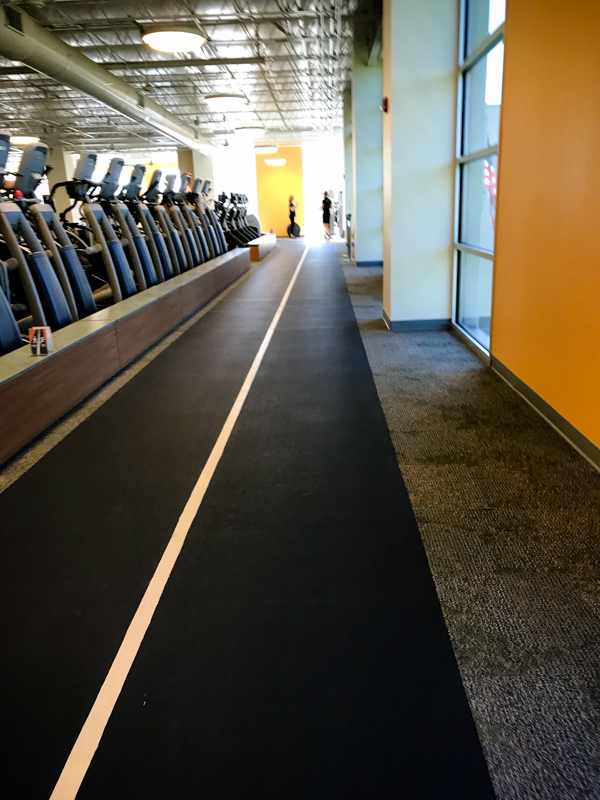 It was a birthday extravaganza! 60 minutes of kettlebells and free weights, squats and jumps. Chris was full of energy, so we burned a lot today! 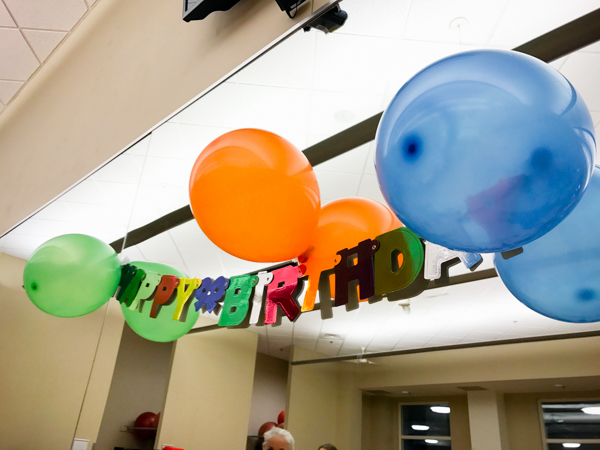 I left the gym and went to the preschool on foot to pick up Mazen. We walked the rest of the way together – the tortoise and the hare style (guess who was the tortoise – a show-and-tell guest!). 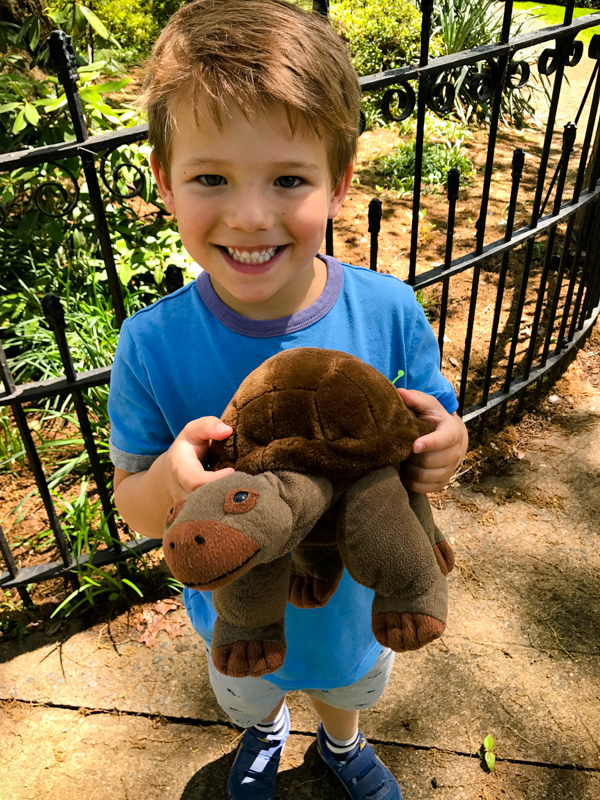 For lunch, I had a kale salad with Cindy’s Kitchen chipotle ranch, gorgonzola, half an avocado and leftover tuna salad on top. Bark Thins for dessert! 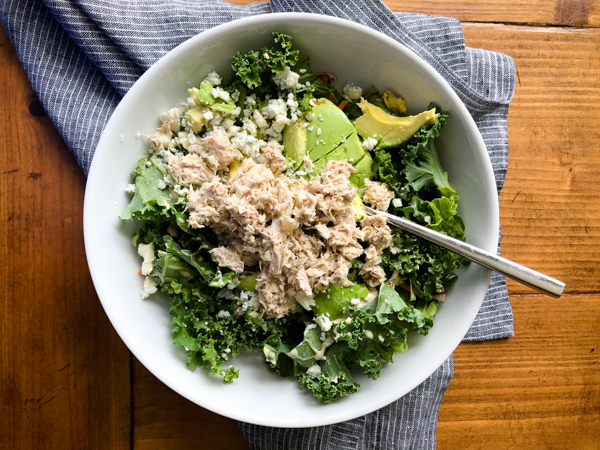 I am debating whether I should shower now or later given the fact that I’ll probably spend a lot of the day playing outside! Our neighbors have an extra kids bike, and Mazen has started to learn to ride a two-wheeler. He’s taking a stab at no training wheels since he’s so confident on his balance bike, but since this bike is so much bigger, it’s still a steep learning curve. He’s doing great though!! 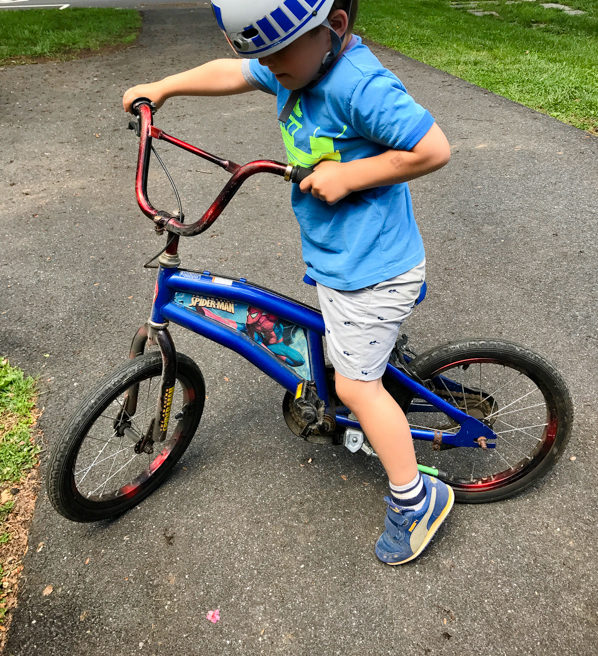