I guess I’m drogging!? 6 oz of wine is too much for me! I’ve been craving red wine all week and being a Friday night, Matt finally said he was in the mood too (even though he has to get up at 3 in the AM). It’s a big deal for us to open a bottle of wine from our rack, so that’s why we debated on and off all week. Glad we did tonight! 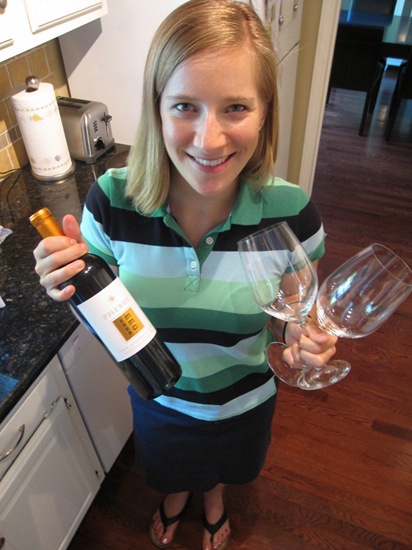 I was dying of thirst this afternoon. I guess from yoga. I drank two 24 oz bottles of water before and during yoga, plus 2 more 16 oz glasses – no luck! That’s how much I sweated. Finally I had 1/4 of a small watermelon at 5:30 as a snack and finally my thirst and “hunger” went away. It was sooo delicious. I figured there was no better hydrating fruit than a water.melon 🙂 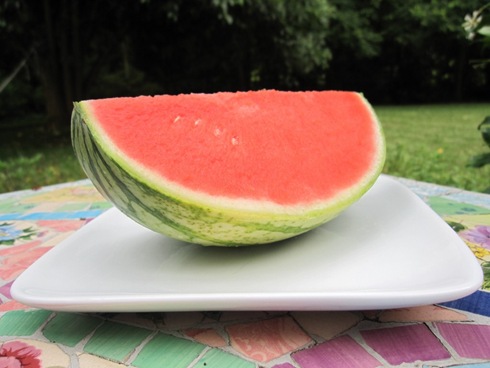 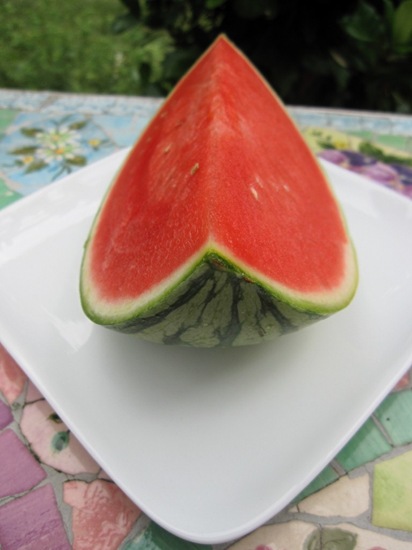 We cracked open the wine a little bit later. This was a fantastic malbec/cab blend. 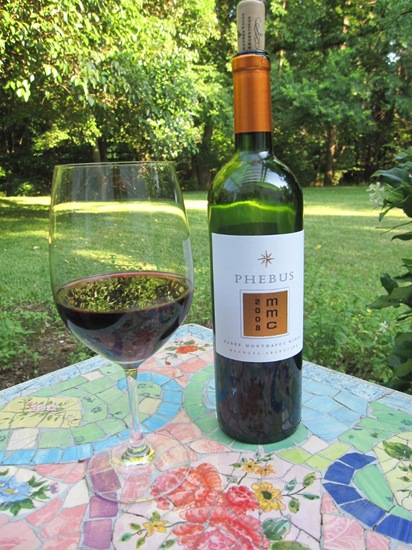 Does this not scream summertime? 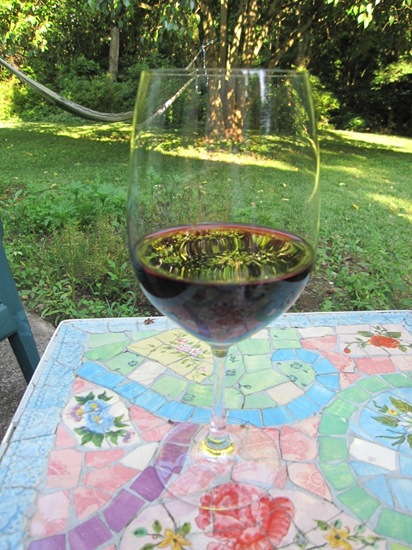 We had originally planned a Cajun dish for dinner, but I wasn’t feeling a salty, heavy dish, so I switched to a light salad. 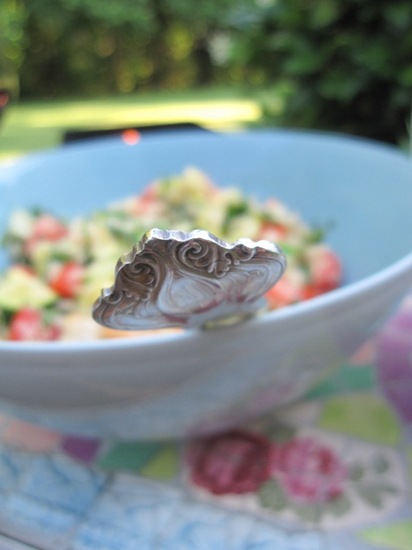 I never eat tabouli because everyone puts red onions in it, and I don’t really like parsley. But I always think it looks SO delicious in photos, so I made my own version. The basics are: quinoa (because we didn’t have bulgur) with mint + oregano, zucchini, tomato, cucumber, lemon, olive oil and shrimp for fun. 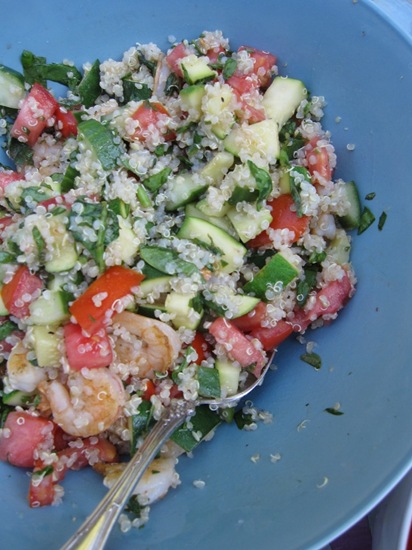 After cooked parts are cooked, toss everything together in a bowl! Serves 3-4. 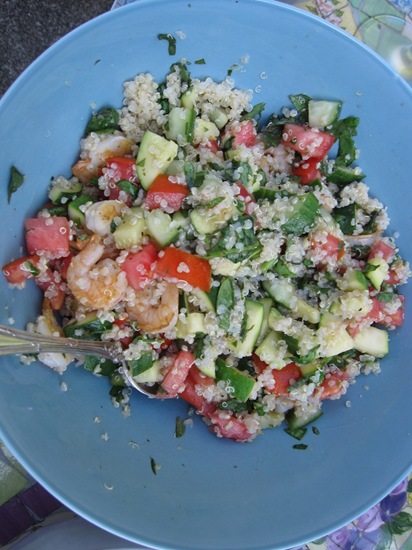 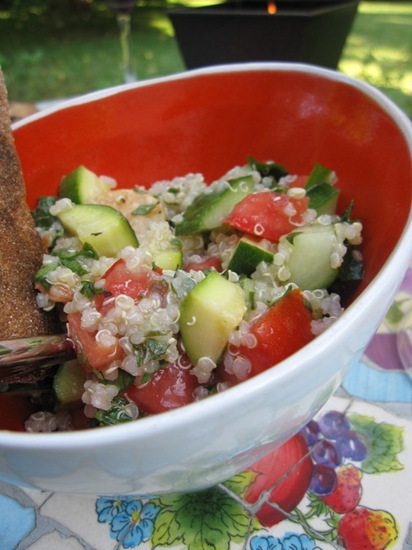 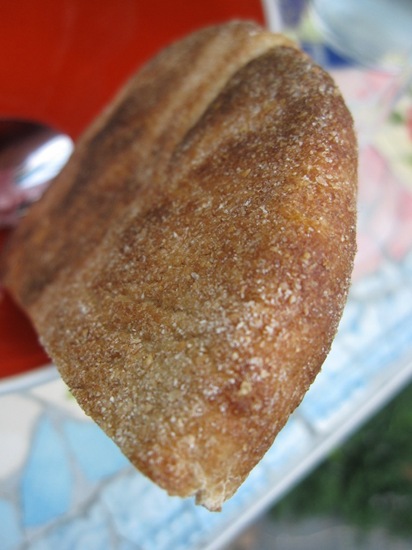 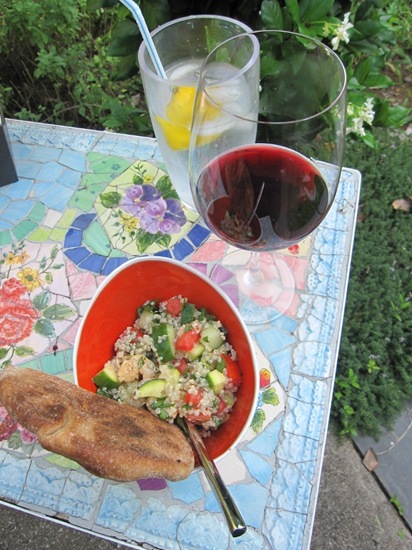 I had to have a tiny pour more… 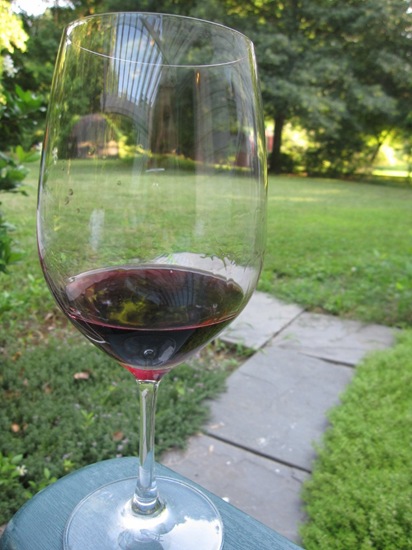 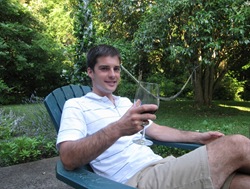 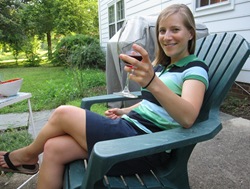 My good friend from high school (my best friend’s brother) is coming to stay with us tonight on his way to Asheville!! He’s not expected until after 9, so we’re going to finish watching Flash Of Genius until Matt has to hit the hay for his early wake-up call.