You are here: Home / Relationships / Stereotypes of Divorce 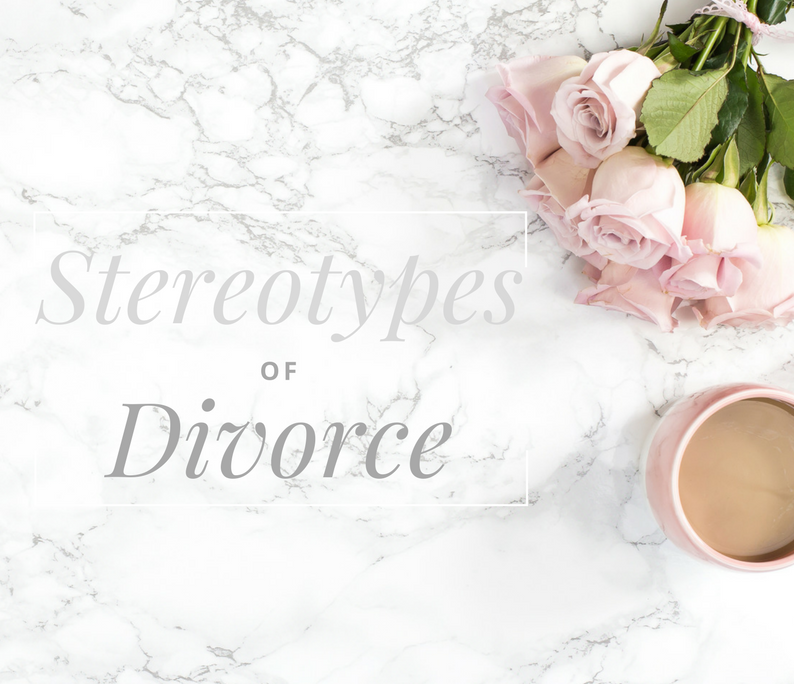 Getting divorced is a life event I never thought I would go through. Therefore, I really hadn’t given the process much thought other than to know it is never easy. I haven’t had any close friends who have gotten divorced, although I know quite a few people who are on their second marriage (mostly men, actually).

Divorces happen for a million different reasons, so of course everyone’s experience is different. When I made the announcement, I had so many of you readers reach out to me that you had been through a divorce (especially with children involved) and that you’re doing great. Those messages were so comforting for me. I have also had readers email me that they are currently unhappy in their marriages and ask for my advice. All I can tell them is that I am happy on the other side and encourage them that their intuition will tell them what to do.

While it would be wrong to say this experience has been “good”, I feel (and I think Matt would agree) that it hasn’t been as bad as books, movies, and rumors make it out to be. Here are some of the stereotypes of divorce I have heard/expected/felt and how my experiences have been different.

You will hate your former husband. You will try to emotionally and financially hurt one another.

This couldn’t be further from the truth! One of my friends jokes about how Matt and I should write a handbook on mature divorce because we have never turned mean spirited towards one another. We never blamed the break-up on one another or felt it was one sided. We maintained the same respect for one another we had when we were married, and that has carried us a long way in doing things mutually and agreeably. That’s not to say there weren’t tough, sad or awkward times – we just chose to take the high road.

I was surprised by how many people came up to me to offer their support. A friend’s husband approached me at a party to let me know he’d been divorced and was on his second marriage (which I didn’t know). He offered to talk if I needed to. Several others offered to talk to me about the legal process if I needed advice. I did have a few friends take a step back (which I am sorry about and hope will change in time), but I had other friends reach out when when they knew I needed them.

You need several years to process the divorce before you should start seriously dating again.

I don’t really understand the waiting period mindset. I was ready to start dating right away. Life is short. Why waste time twiddling your thumbs just because people might give you the side eye for dating “too soon”? It’s your life and your happiness and only you know all of the details. You can’t waste a minute worrying about what other people think. Follow your gut on this one too – only you know if and when you are ready to date.

Dating will be awful. There won’t be much selection, especially if you’re not in a big city.

I had fun with dating right from the start. I kept an open mind and wanted to meet people of different backgrounds and social circles than my own. I recommend the dating apps like Match, Tinder and Bumble. I was skeptical at first, but my single friends told me about the good experiences they’d had, and they pushed me to try it out. First of all, dating apps are not just about hookups. I only had one person send me a crude message, and I blocked him. Most people are honestly looking for love, and the apps are so great because:

1) they cast your net really wide into social circles you would never dip into otherwise, and

2) you can get the basic introduction and feel for your chemistry with someone chatting digitally before you meet in person for a date.

Breaking the ice behind the screen makes those first few conversations in person so much easier. Modern Romance has a whole chapter on the pros of dating apps! Thomas and I technically met on the soccer field, but we connected on a dating app and might not have started a conversation otherwise. So what can I say, it worked for me! 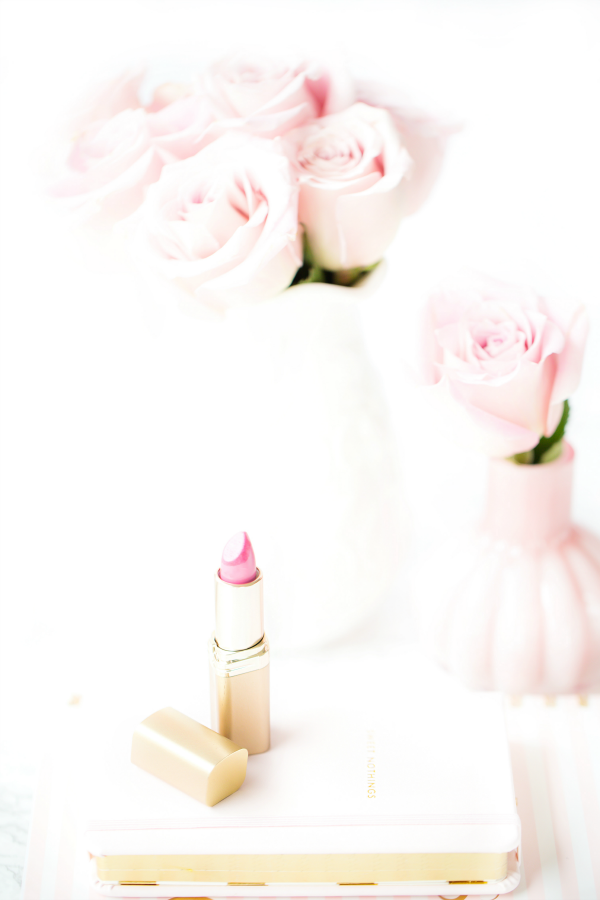 No one will want to date you if you have a child.

This was perhaps the most surprising stereotype debunked for me. I was always very upfront with guys I met, letting them know that I was separated and had a son. I didn’t have one guy blink an eye at this. (Or if they did, we didn’t move past that blink.) Not everyone is cool with dating someone with a child, but most were. This might be because I am in my mid-30s, but what surprised me most was that guys feel a woman with a child is actually a plus.

A few weeks after meeting Thomas, I told him I was surprised he was so cool with me being a mother. He said he’d started looking for a single mom because she’d be more mature and have her life together. I waited a while before introducing Thomas to Mazen, but T was super excited when the time did come and they have been great playmates ever since.

You missed out on happily ever after.

It is never too late to find love <3 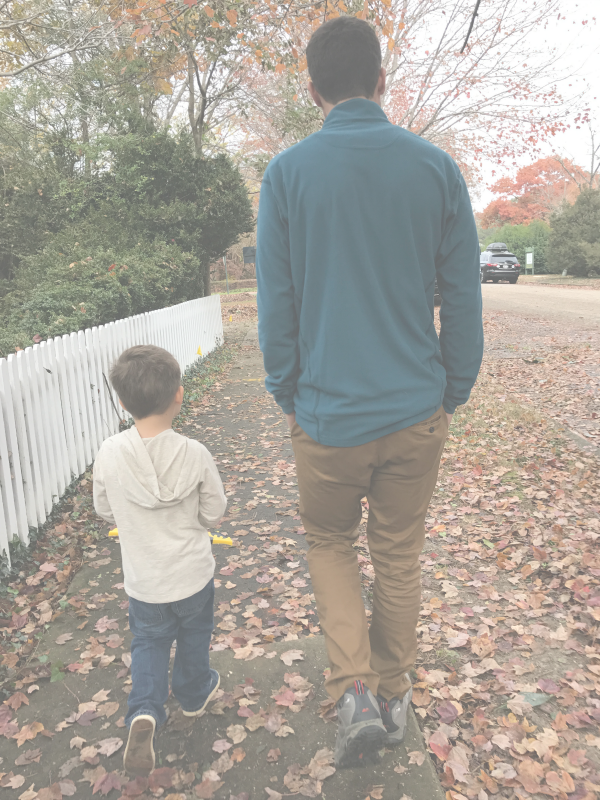