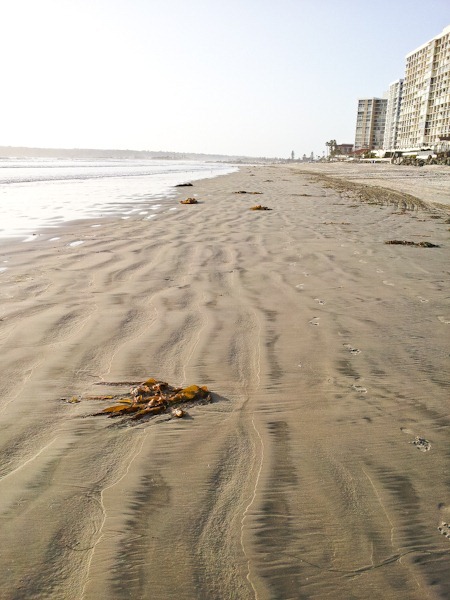 Matt and I had a glorious romantic walk on the beach this afternoon – about an hour and a half of toes in the sand!! 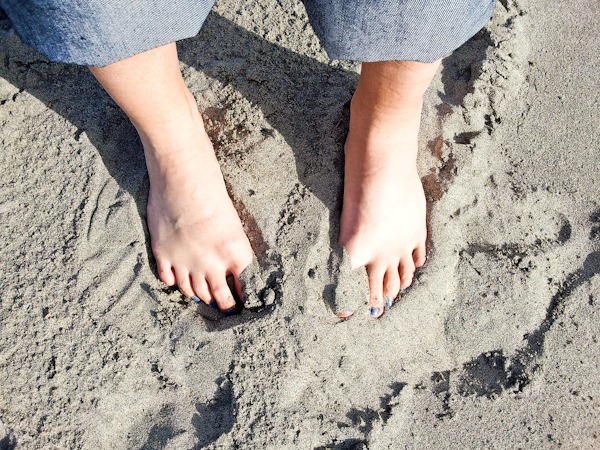 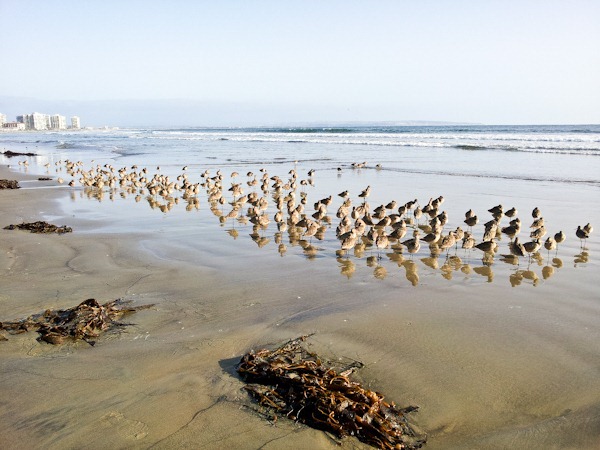 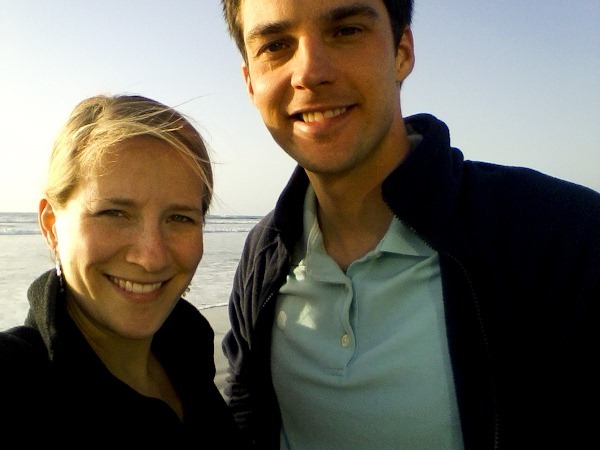 A fleece was still necessary, but the toes came out to play. 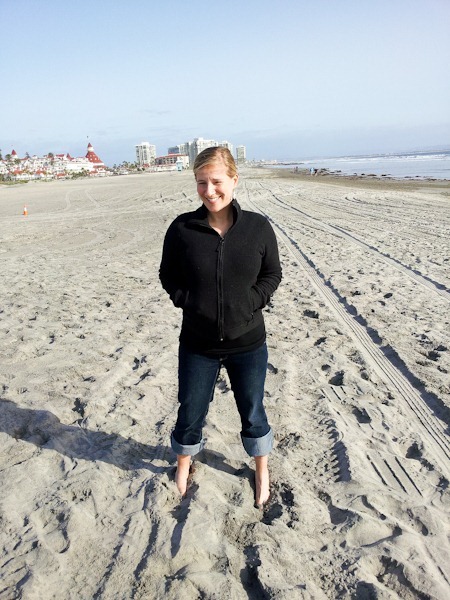 We walked under the setting sun and straight to a rockin’ party going on back at the hotel! 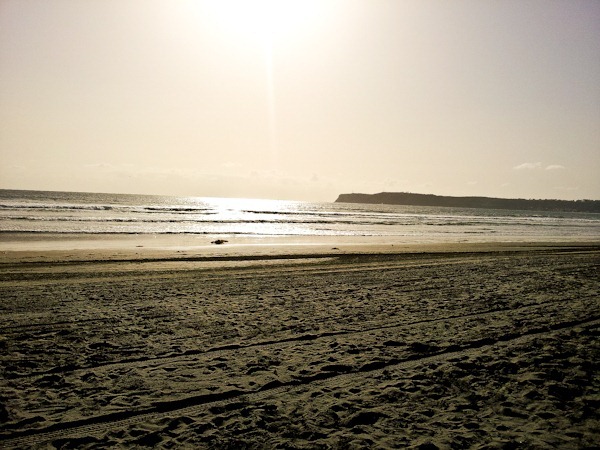 A bunch of owners and some of the Dillon staff gathered on one of the old balconies in the historic part of the hotel. The atmosphere – chilly like the Florida panhandle was the warmest spring break we could afford – and lots of solo cups and beer brought the party to frat level. ‘Twas very fun though!! Hilarious bunch! 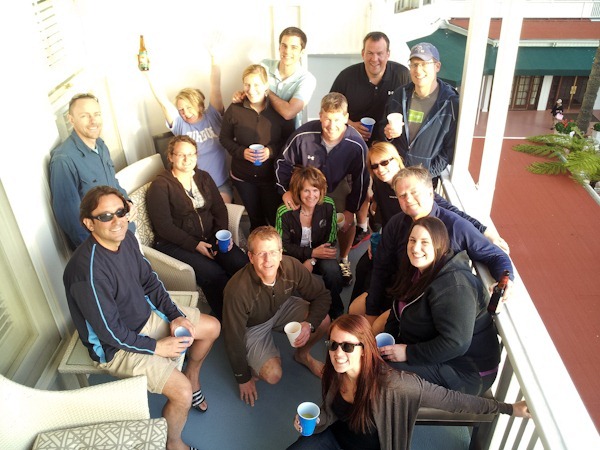 After a few hours of partying (a had the best mixed drink – 2 parts hydrogen, 1 part oxygen!), we headed back to change for our farewell dinner.

There was salad and soup, a pasta bar 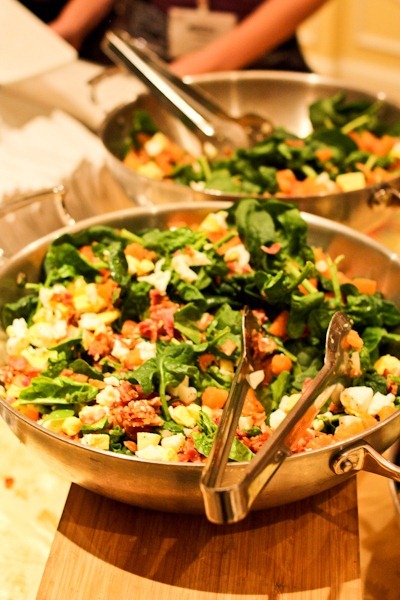 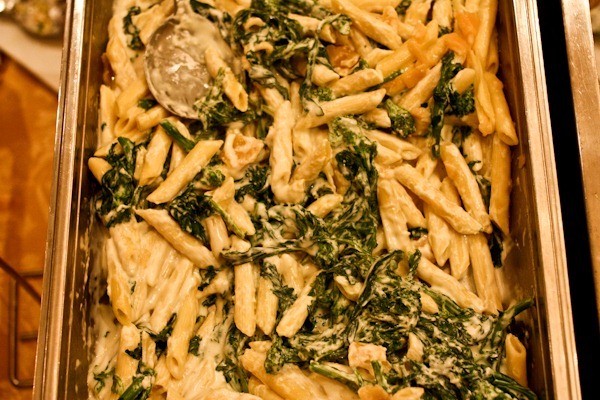 And two kinds of sliders: pork and kobe beef 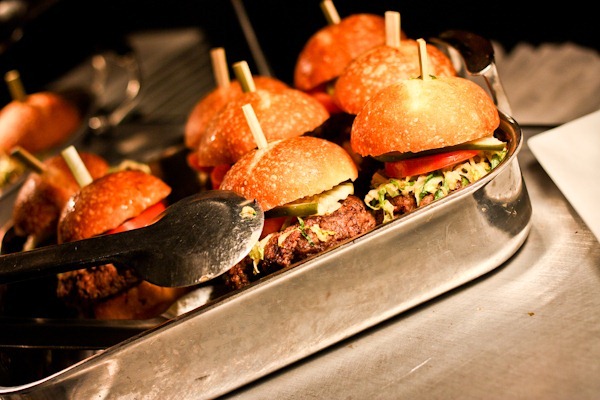 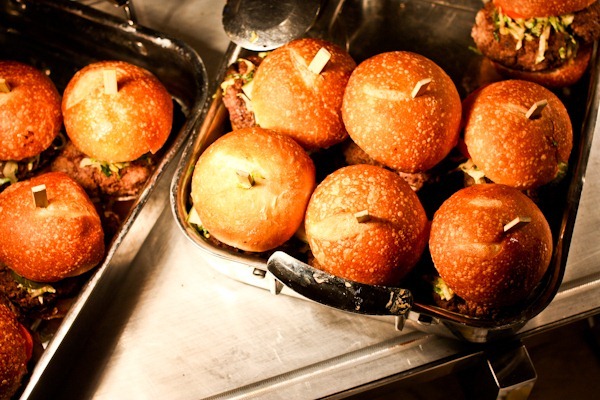 And of course a dessert table! 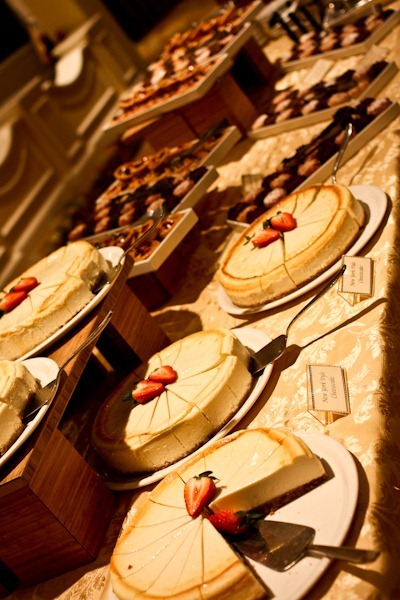 Matt and I weren’t very hungry for some reason. Must have been that Great Harvest bread we had at lunch! I also didn’t take my morning sickness medicine and felt fine all day until dinnertime when foods just started seeming gaggy again. So weird how it comes on. I wasn’t really nauseous and didn’t have trouble eating, but some foods I just didn’t want to swallow. Chewing would have been fine – it was the swallowing that was off. That’s the best way I can describe it! 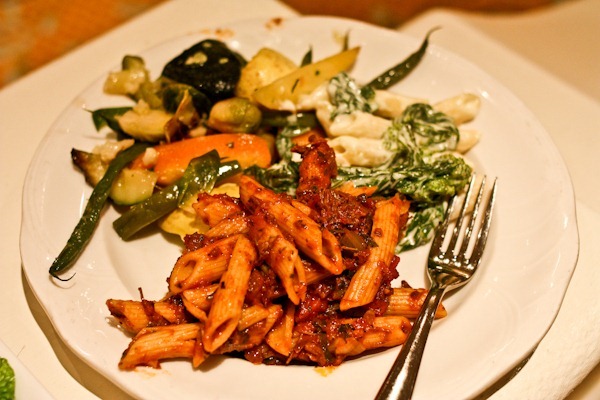 I’m just not much of a pasta person, but the sliders were great!! How did I turn into a meat person!? 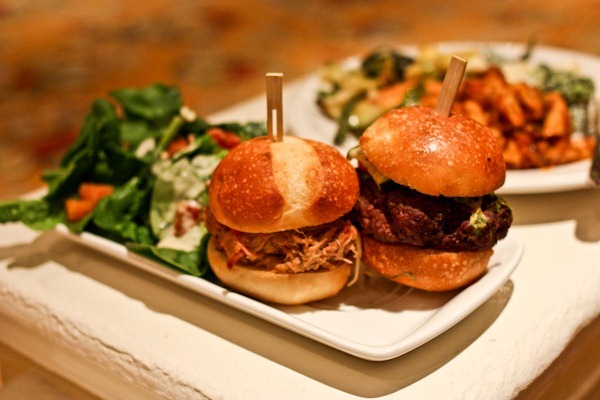 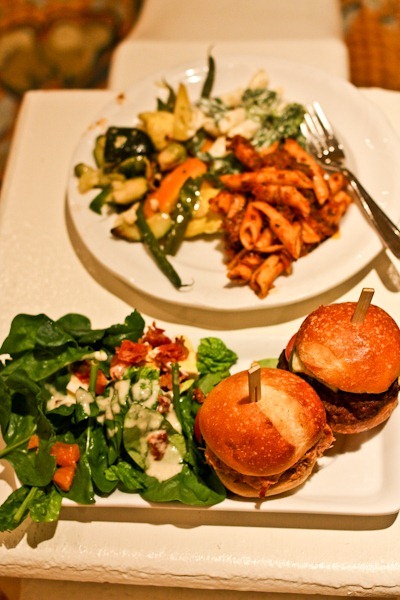 Karen and I shared a dessert plate – the cheesecake was great; the tarts OK. 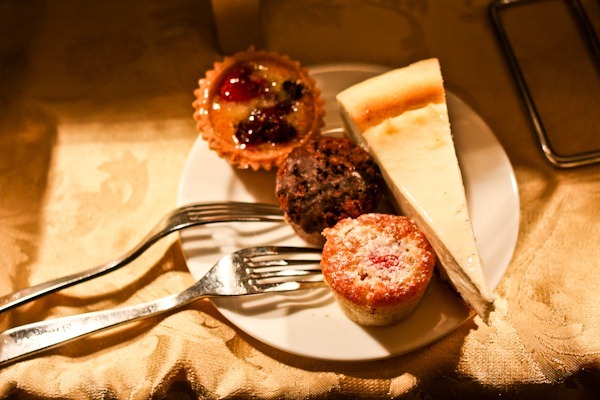 We had a band tonight, but most people were more into talking than dancing. 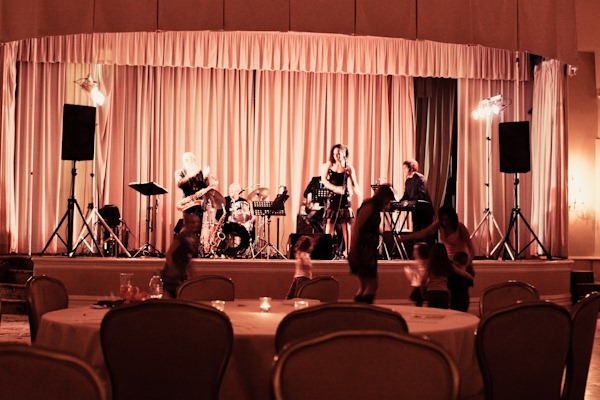 I’m sad for convention to be over, but we just got the word that next year it’s in Tucson! Please tell me Tucson is warm in February! We are hoping that if things turn out OK, we’ll bring the baby with us and the three of us can alternate babysitting. There are lots of kids here this weekend and a few babies, so it’s a family friendly conference. A vacation to look forward to too!

I’m off to read in bed for a bit. I left Matt at the party drinkin’ beer with Jerry, Karl and Matt F!