If I thought our trail run this morning was tiring – I wasn’t prepared for how tiring shopping is! And we only hit up one store – Loehmann’s. It’s the grandmother tradition, and where probably 75% of my clothes are from! We’ve been going there since I was in middle school. 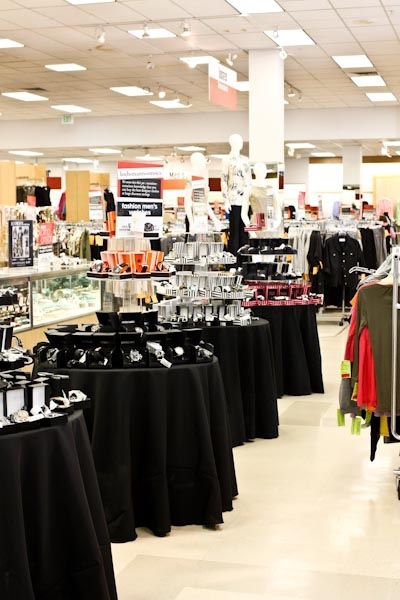 Loehs is kind of like a fancier TJ Maxx. Lots of good stuff hidden in the racks! 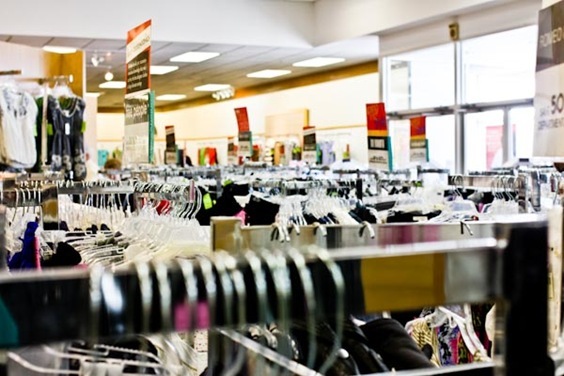 I came home with a couple dresses, a couple shoe pairs, and two cute hats for bakery wear (and beyond!)

After our trip we drove by Gram + Pop’s old house (Gram now lives in an apartment community for aging folks). We were sitting there admiring the house when the new owner came out to say hello and was THRILLED to invite us inside. She was so joyful! It was awesome to be able to see the house again – other than paint colors and a handful of Justin Bieber posters, it hadn’t changed that much at all! She even kept Gram’s rugs and curtains in many of the rooms.

Gram + Pop lived in the house for 50 years, and my parents had their wedding reception in the backyard in the 1970s. 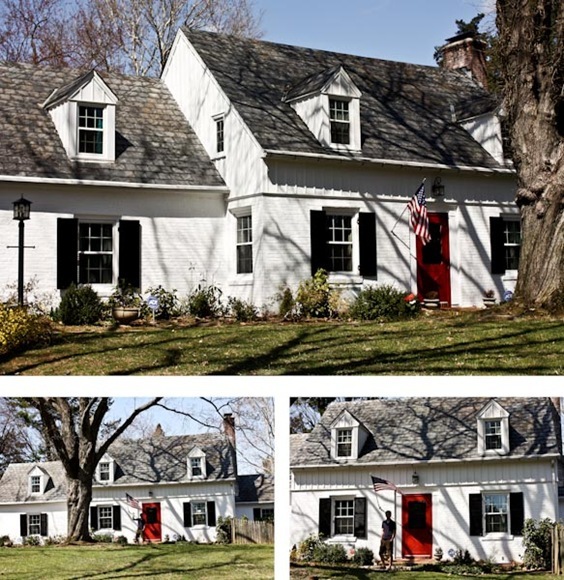 Home for lunch. I’m in love with this purple antique plate that shows George Washington and his mother underneath all of my spinach! 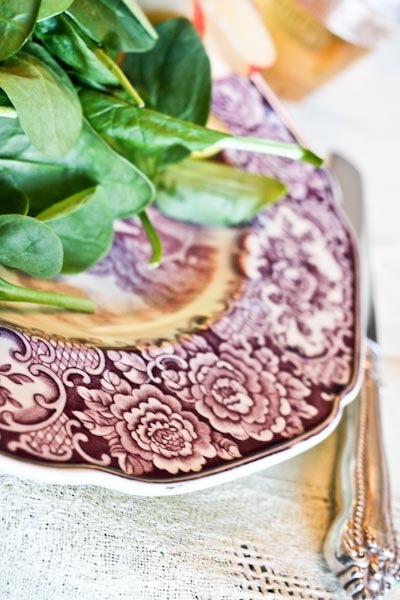 I had a simple spinach salad (dressed in olive oil, raisins and salt) with half an apple and some Cheddar Garlic bread and melted cheese on top. 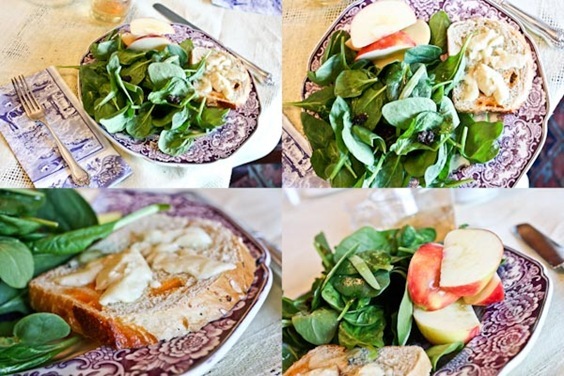 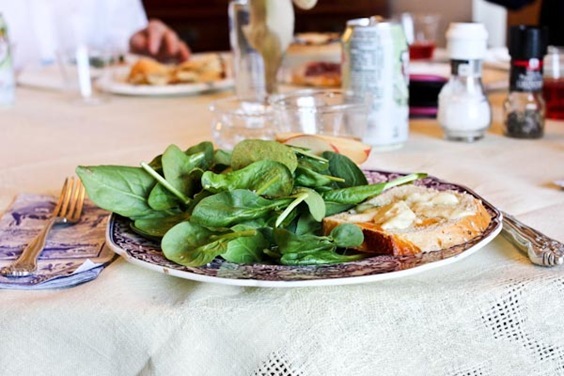 Mom and Gram are way more interested in cake than spinach, but I put a few leaves on each of their plates. They ate them very nicely! 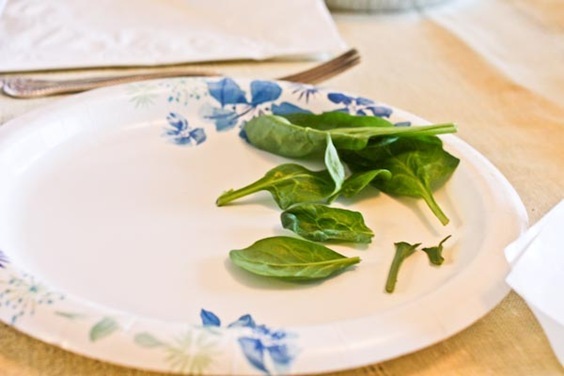 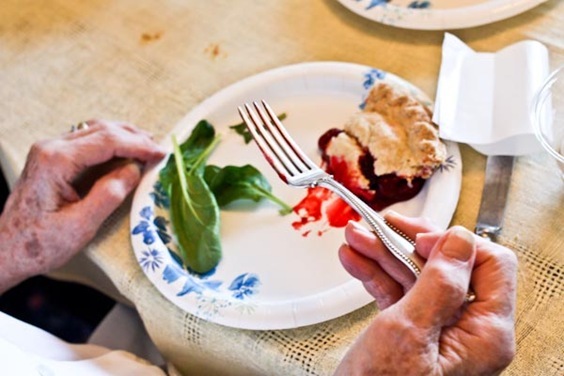 But did you know that pie and spinach are a flavor match made in heaven!? 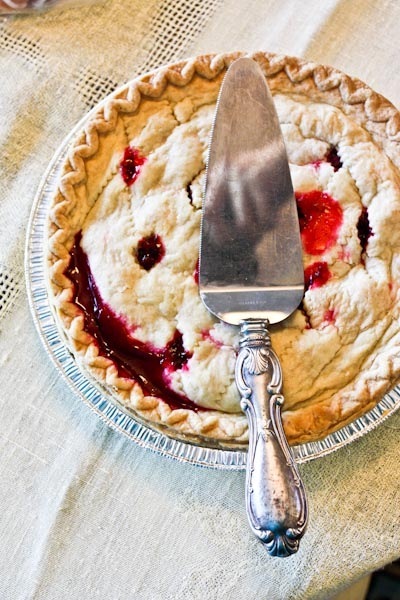 I had a nice slice of red raspberry pie for dessert. It was incredible! [From the Pennsylvania Dutch Market]. Not too sweet and super doughy!! 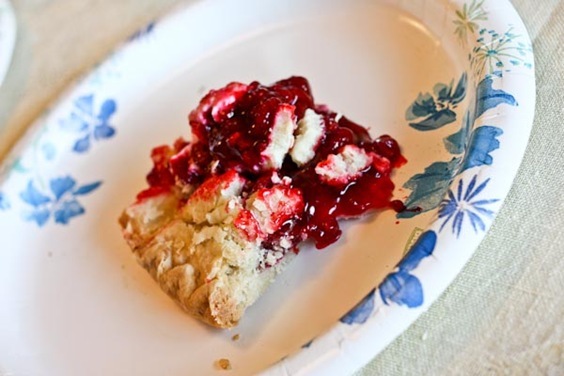 I’m resting up and blogging before we all rendezvous for cocktail hour again! Tonight we have a group of 15 going out to dinner.