You are here: Home / Lifestyle / Singletasking With Rescue Products 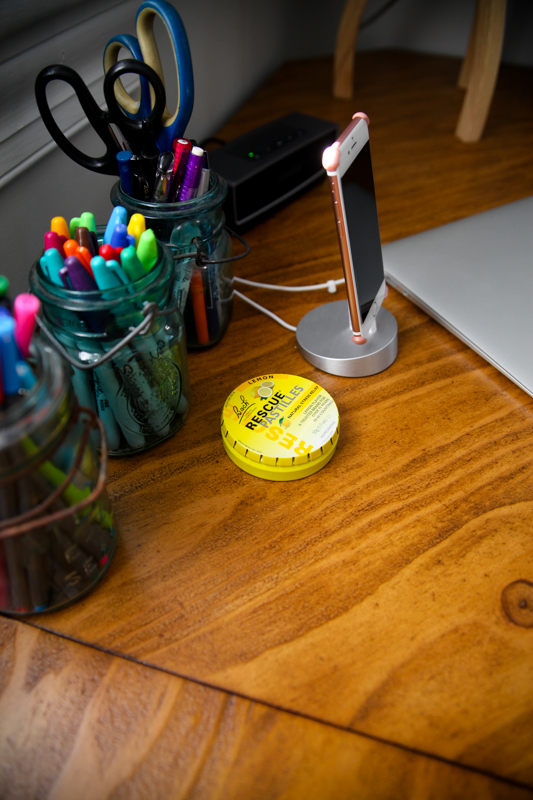 Stress is a fact of life, and we all go through periods of more or less stress. So often people use the term “de-stress,” but we can’t remove the stress from our lives – but we can control how we react to it.

I have had bigger stresses come and go over the past few years – cancer on both sides of the family, the loss of grandparents, parting ways with my husband. While at the time those major life events caused a lot of worry, most of the stress and anxiety I experience on a daily basis revolves around trying to wear two different hats at the same time: a businesswoman and a mother.

Balancing life as a “singlepreneur” (aka one-woman business) and a mom can be quite the challenge, as neither role ever completely turns off. So often I credit myself with being an excellent multitasker, but I have started to wonder if that means I’m not giving 100% to things that deserve my focused attention.

For example, I might receive an email from a client that a link in a post isn’t working right as I’m trying to get Mazen’s breakfast on the table to get him to school on time. Or maybe I’m in the middle of making a recipe post that has taken a lot longer than anticipated when it’s time to go pick him up at school. Or someone leaves me a comment that my site is down while I’m pushing Mazen on the swings at the park. Ahhh! My role as a mom takes priority, but that doesn’t mean my shoulders aren’t tense if my posts aren’t writing themselves or I have something time sensitive that will have to wait until bedtime. 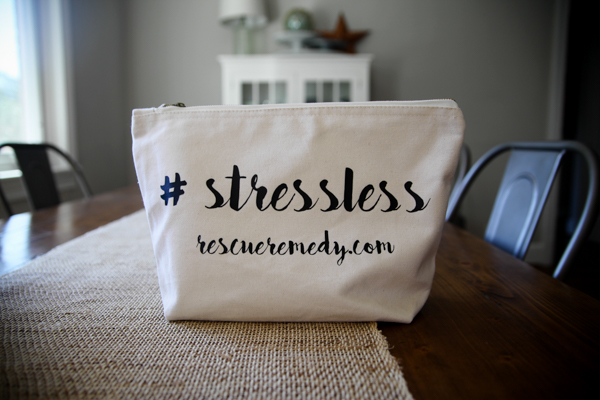 I recently listened to this Lively Show podcast interview with Cass McCrory about how she juggles balance between being a mom, wife, and business owner. She set a goal to have more time to “go with the flow” in her life and live the spontaneous, carefree lifestyle we all dream about. So she took a hard look at all of the hours in her week and reevaluated her priorities. First she subtracted out time for sleep, as that is a non-negotiable, and then subtracted time for her family and other essentials, like taking the kids to their scheduled activities. She budgeted 27 hours (don’t quote me on this – I listened to this podcast in the shower! #multitasking) for her business and the rest of the time was for “flowing.” This meant that she had to compress her work week into far fewer hours than she had been previously doing, but if she worked efficiently then she would have time for the things in life that mattered most to her. This also meant that when work was done for the day, she could put away her phone, laptop, and worries and turn the work part of her brain off. Isn’t that we all need most? Designated time to not be allowed to think about work?

Listening to Cass’s schedule makeover appealed to me so much. I want to work smarter and more efficiently during set work hours too, and then I want to single-task on whatever or whoever I am with the rest of my waking hours. Obviously mini fires that need to be put out might come up – say Mazen is home sick on work time or a work thing comes up during an afternoon outing – but ideally, I’d wear only one hat at a time. 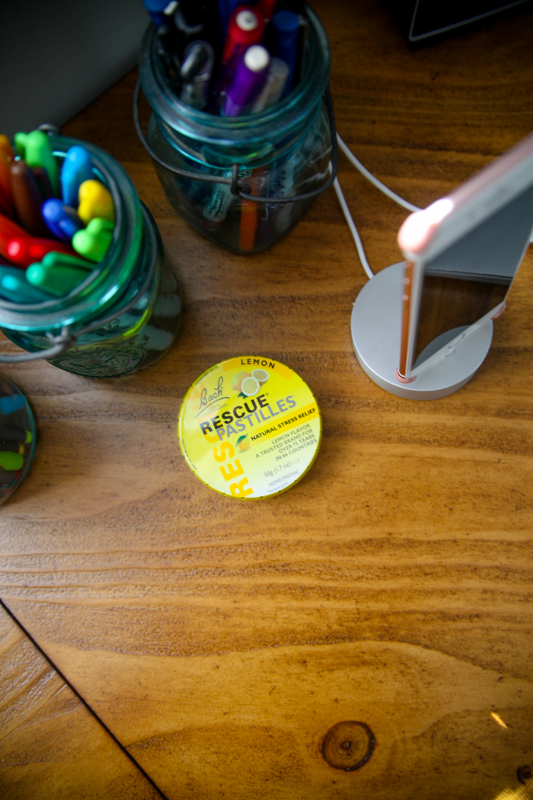 Similarly, I was listening to another podcast – this time a Young House Love episode with Grace Bonney – and she commented that having the idealized work-life balance might be something that no one really ever achieves. In real life, some days you might work really hard and your family misses out on some of your attention, and other days you might spend all day with your family and work falls to the wayside. The important thing to remember is to focus on the present and what needs your attention most on any given day and let go of the rest (as much as you can, at least!) Work-life balance means that work and life are going through their own version of the Squiggly Line Effect, ups and downs that even out to a happy balance.

In order to work more efficiently, I’ve started to tweak my own schedule. I used to be a faithful mid-morning exerciser, followed by a shower and then a work-heavy afternoon, especially when Mazen was younger and napped. But one thing I’ve realized, most notably when Mazen started 5-day-a-week school, is that I am most focused in the mornings. If I want to really work efficiently, I need to knock out my work hours before noon and just after lunch and then use the afternoon to workout or play with Mazen. When I work in the afternoons I tend to either be sleepy sitting at my desk or procrastinate on the internet too much. I don’t focus as well. So my schedule has gone through a bit of a flip lately. I’ve been working in the mornings while Mazen is in school (most days of the week, at least), exercising in the late afternoons, and showering late in the day. I don’t know how long this schedule will continue this way, but it has definitely made me more efficient and more focused – both as a businesswoman and as a mom. 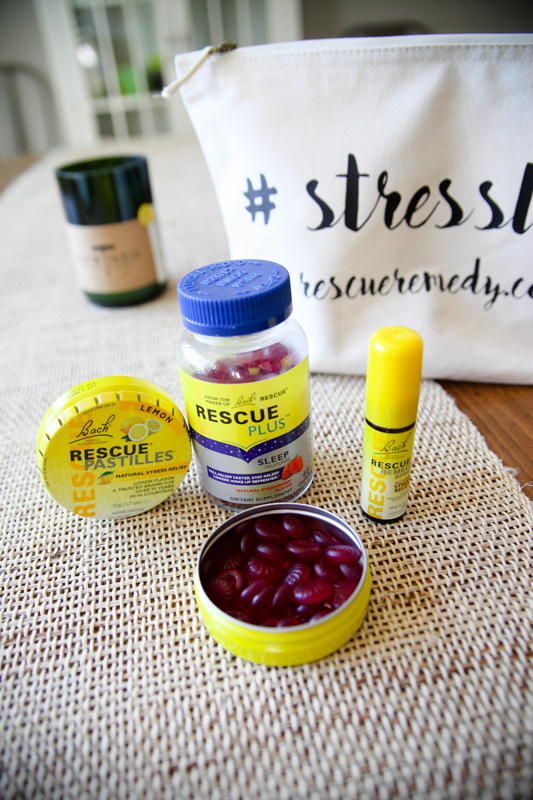 When I do need to be on task in the midst of a stressful day, I’ve been enjoying the products that Rescue sent to me for this post. I recently had something upsetting happen (everything is ok, but it was not the best day!) and my friend commented on how calm I was. I actually had a Rescue Pastille in my mouth at the time! Coincidence?! The Rescue Remedy formula was developed more than 75 years ago and contains an all-natural blend of Bach flower remedies. The flowers are steeped in spring water much like tea. I keep the Rescue Remedy Spray in my purse so I have it on-the-go, including while I drive – eek! There is also an alcohol-free version that is safe for kids. If this is all a little “woo woo” for you, then at the very least, the deep breathing and placebo effect will calm you. Read all about Rescue and their products on their FAQ page here and look for where to buy them here. 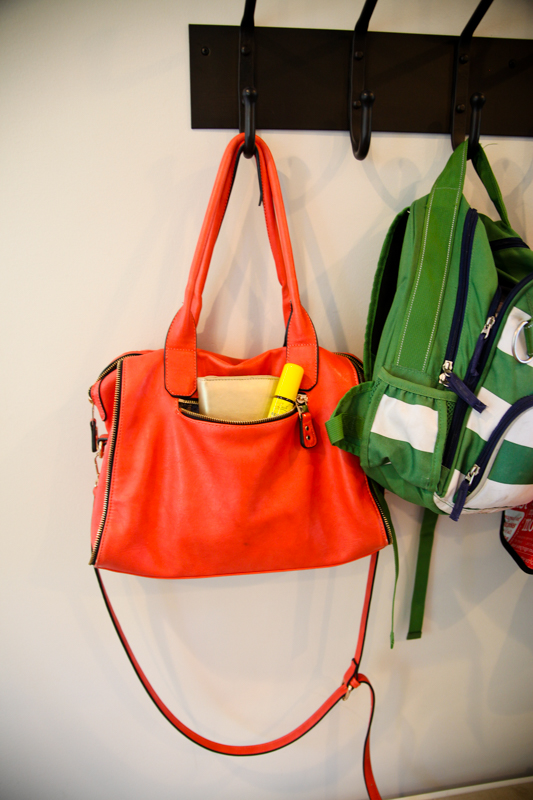