We’re up early this AM to embark on a secret adventure!!! Any guesses to where we’re going?

The plan was to go for a run when we got up, but I just wasn’t feeling it. My legs are tired from yesterday’s triathlon and I had a little bit of a headache and no energy. 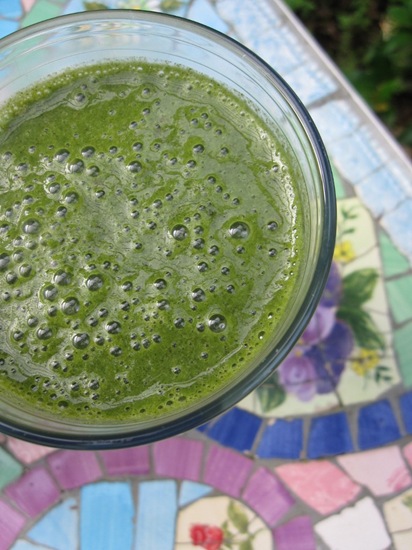 And a bowl of yogurt with berries, flax and granola 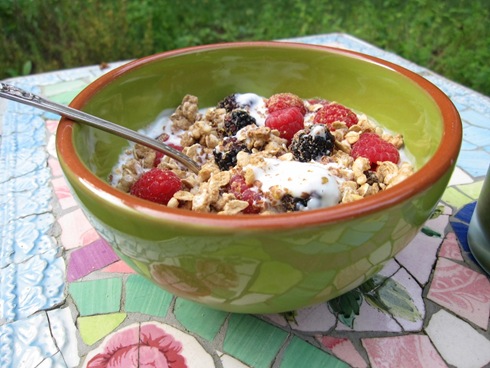 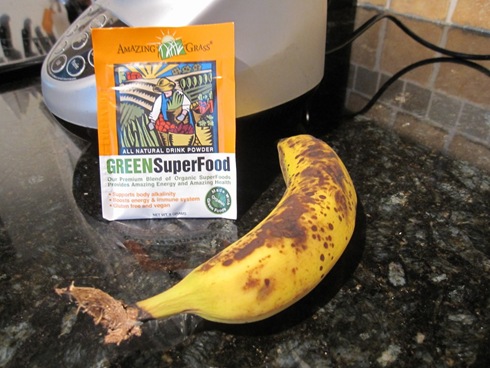 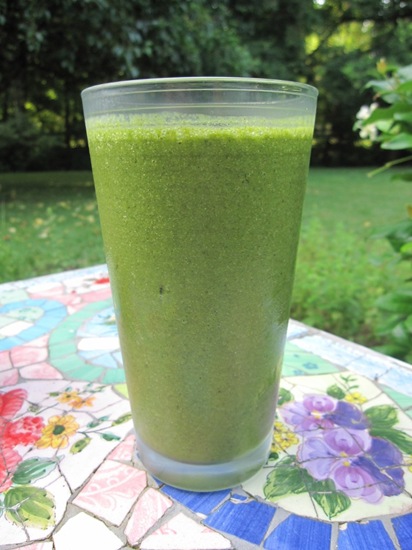 And this was 1 cup of TJ’s European yogurt (second best in the world to greek yogurt) with raspberries, blueberries and blackberries with some Zoe’s Granola and 1 tbsp flax. 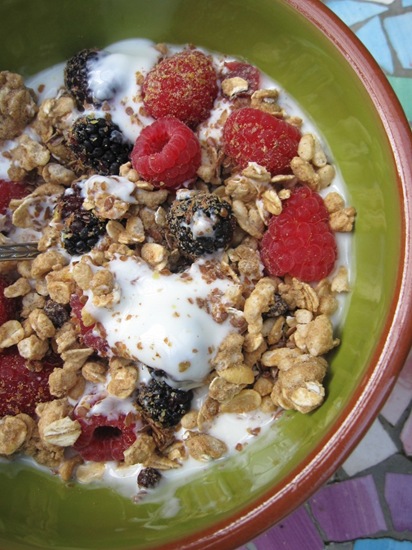 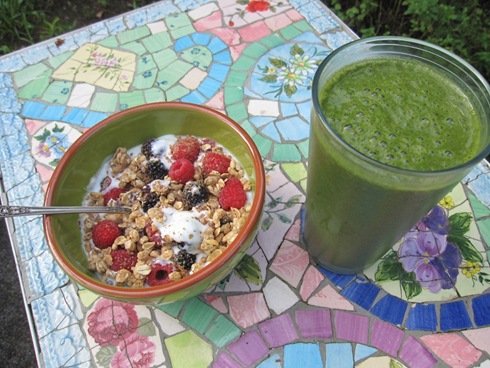 Latest on Gather: Nothing To Lose.

We’re hitting the road. Be back after dinner with a day’s recap!