You are here: Home / Lifestyle / School At Home

Here’s how we’re doing school at home these days 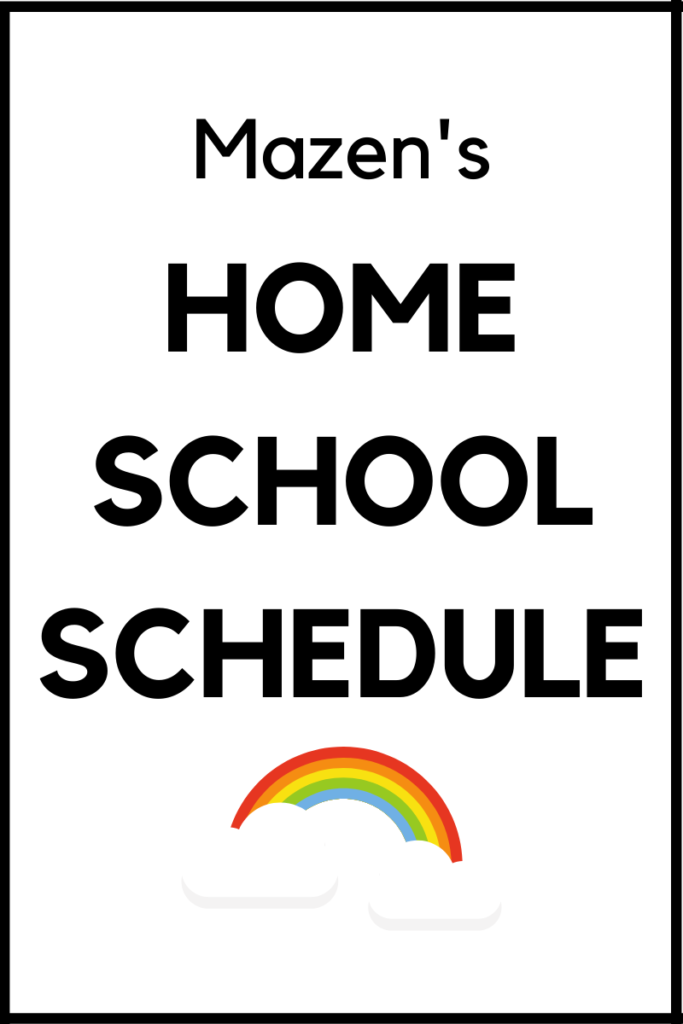 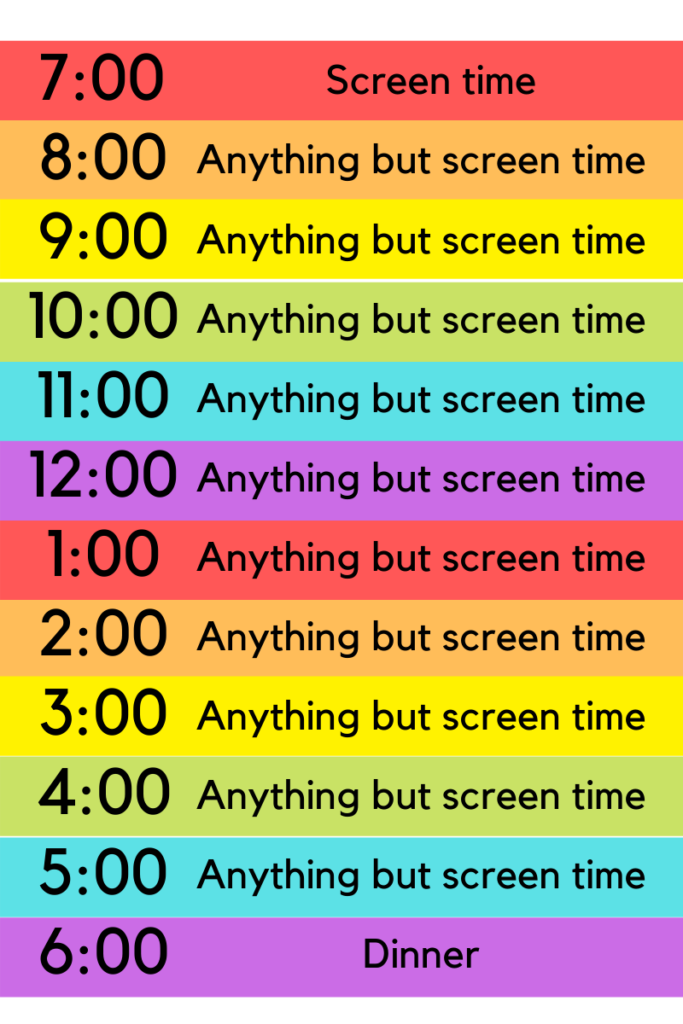 How we’re doing school at home for real:

Social studies deliveries to our neighbor

Now is not the time for perfection

Thus far, the policy in our house has been a little screen time and then anything but. Of course that doesn’t mean the Nintendo hasn’t been turned on at 1:00 pm. But this is my goal.

Yesterday the Governor of Virginia announced kids will not be going back to school this year. While this was an announcement we had been expecting, I admit it kind of knocked my socks off. The reality of how long this phase is really going to last sunk in. I knew we wouldn’t be back to school by April, but I had hopes that life might resume normal by May. Looks like it’s going to be a lot longer than that.

As for learning, we’re still taking things one day at a time. Mazen would much rather do art projects all day long than any kind of learning game on the computer. He doesn’t like to sit still to read for more than 20 minutes at a time. (He’s a 7 year old active boy, I get it.) So we’re doing lots of creative activities and playing outside in the yard or riding bikes along the greenway every afternoon. I’m treading water right now until I decide which direction I want to swim.

I’m getting in my studies where I can, when I can. As I’m brainstorming topics for next week, I’m debating where to go. I’m trying to think what is best for the short term and the long term. Do I want to pivot during this time and go back to daily life recaps in the evenings (or mornings) or do I want to stick with planned topics and try to make them as relevant as possible? I do have a sponsored post coming up this week, which has been planned for a while, and it’s a topic that fits with having the kids home all spring. And I have some other posts I’ve already started that I’d like to complete. But from there…?

What do you guys want to read about?

I look at this sweet boy and realize: he has no idea what’s going on. He thinks it’s life as usual. And there is peace in that.