You are here: Home / Lifestyle / Psycho

Somebody just play the theme song

We had some fun in our house today – Faith + Tate stopped in for a little socializing and we invited them for an impromptu dinner. 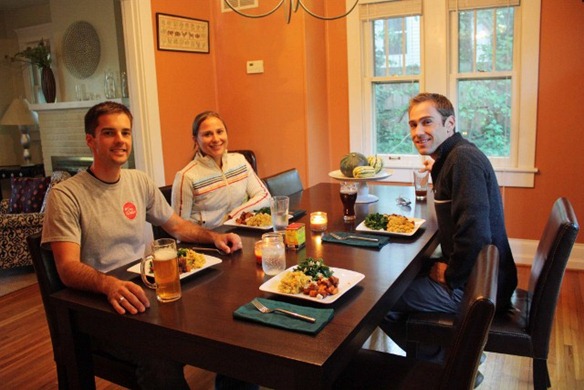 Somehow we were able to scrounge through the fridge and put together a meal for four. 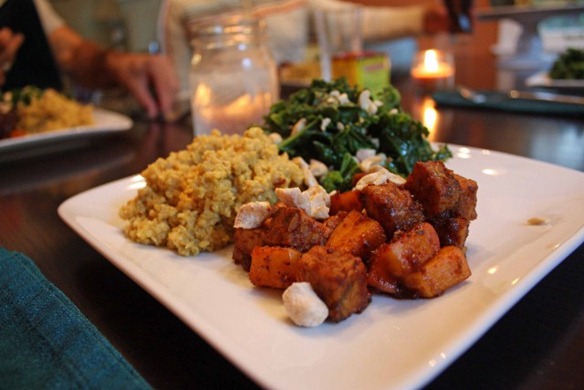 We had millet, cooked with red curry powder, salt and pepper, and topped with some coconut butter 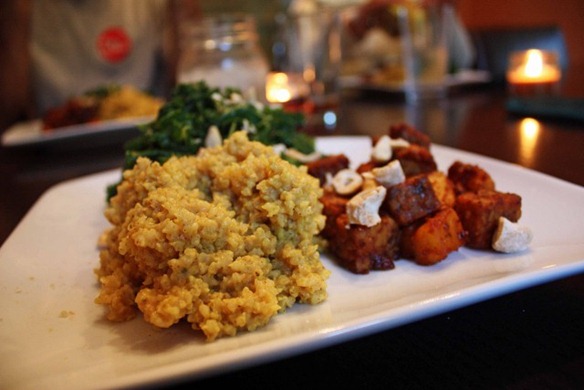 Beautiful kale, steamed with water and Garlic Gold nuggets and drizzled in maple syrup on the finish 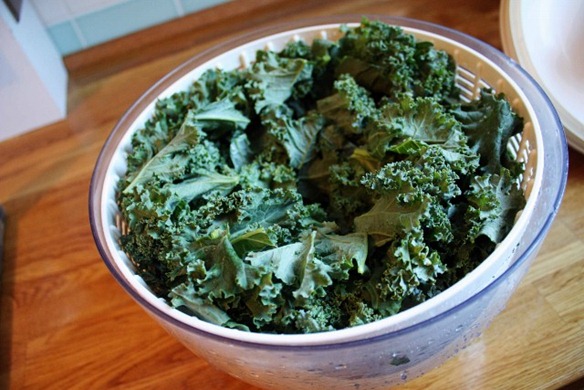 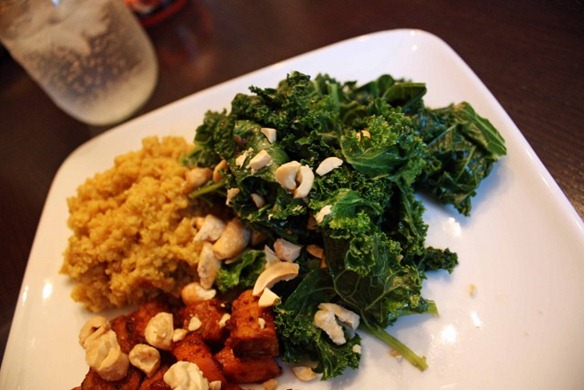 And a BBQed Tempeh + Apple Stir-fry

Faith was in charge of that one! 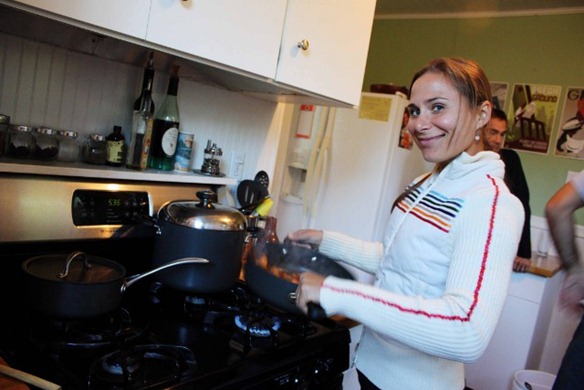 A block of tempeh, cubed, plus chopped apple and an old favorite – Tribal Moose BBQ Sauce! 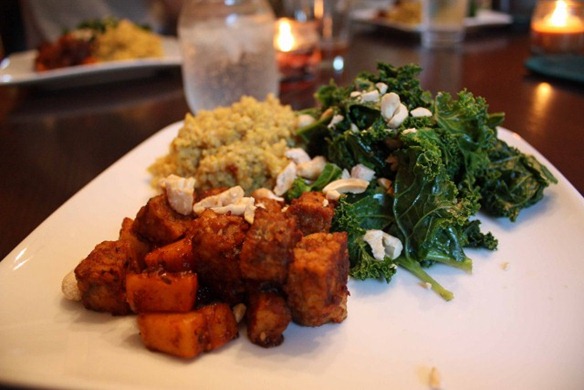 The whole dinner was topped with some cayenne pepper and coconut cashews by Yumnuts – a new fav sent by the company to taste. 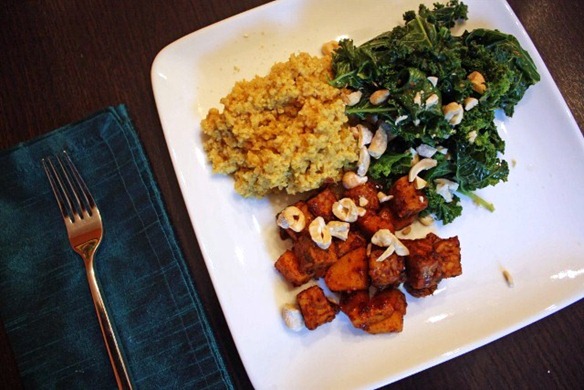 We ate a really EARLY dinner because Matt and I had a date! 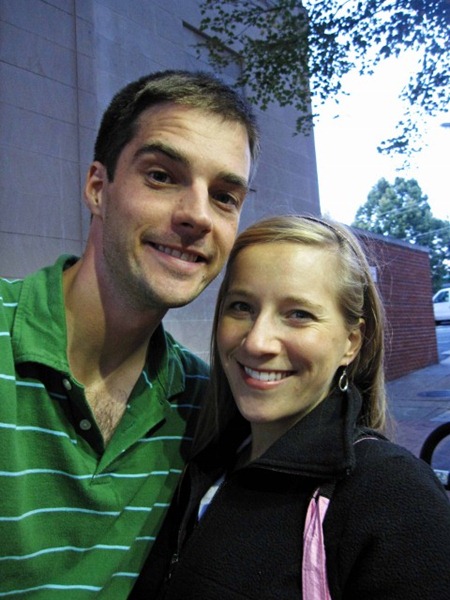 We biked downtown to see….[cue the theme song!] 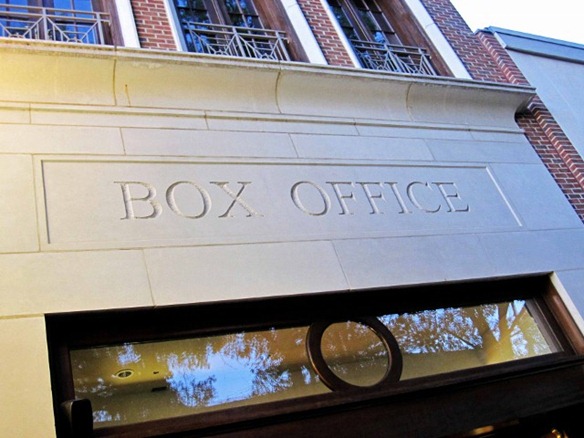 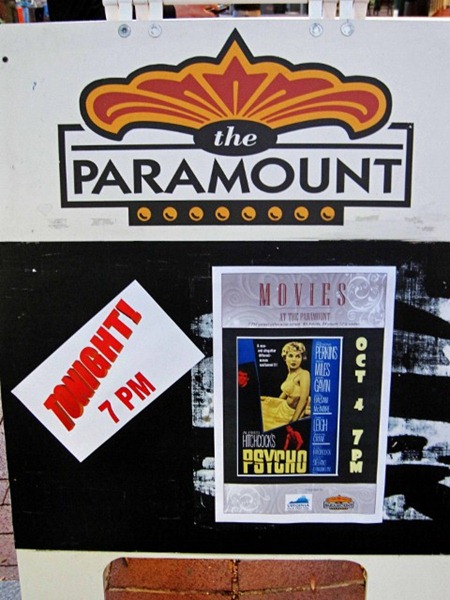 "PSYCHO!" Neither of us had ever seen the whole movie, and today marks the 50th anniversary of its debut.

We were seated in the Paramount Theater 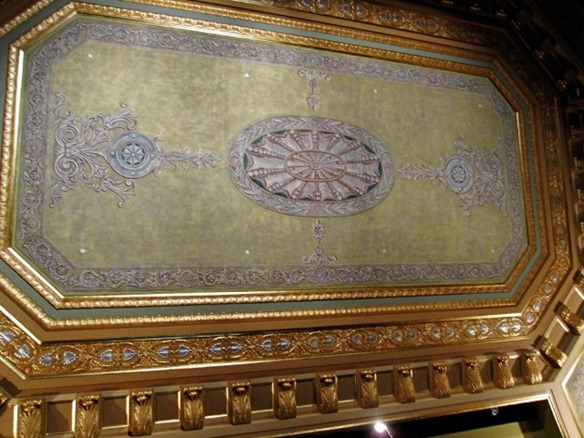 The movie was great – kept me interested the whole time! We [the audience] had our laughs, and it was fun to watch such an old movie and have no idea of the story line. That music sure is creepy!

Since we’d had dinner 3 hours prior, I came home with an appetite. A little cookies n’ milk to soothe the scared soul 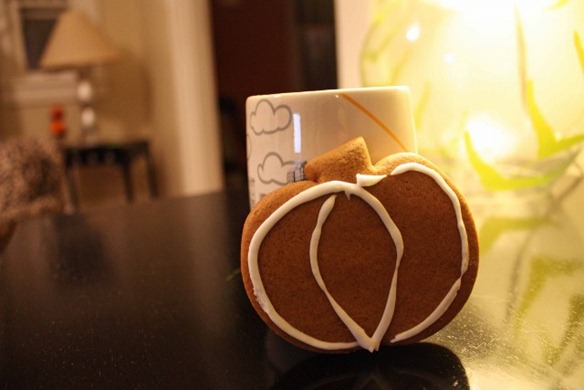 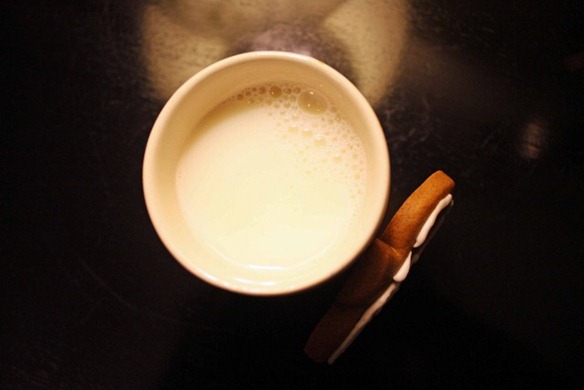 Wanted to write again how UNBELIEVABLE you guys are. Thank you for all of your comments, letters and support. Onward and upward!