You are here: Home / Lifestyle / Physics And I Are Not Friends

Give me calculus, algebra, trig, microbiology, even organic chemistry and after some quality study time I will get it.

But not physics. My brain is just not capable of grasping moving parts!

I got Matt to run 8 miles with me this morning!! And Faith + Tate joined in for 5. It was a blast to have a group of runners. [In fact, any Cvillians interested in an 8AM weekday running club?]

We mapped out our course and wrapped up due to the near-freezing temps. I filled my camelbak with hot water! I’m always glad I bring it.

I had a piece of toast with sunflower butter and pumpkin butter. Matt almost left without eating – I told him to have a plain piece of bread at the least. Faith and I think it’s hilarious (and scary!) how our husbands give no thought to running 8 miles when the two of us are checking and double checking all of our details. 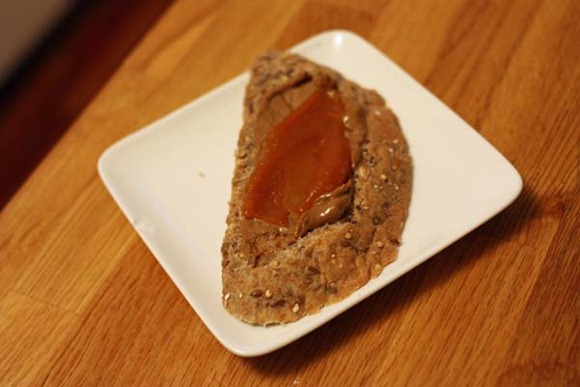 We ran 1.5 miles to F+T’s and picked them up to continue on before splitting towards the end to finish up.

The run was hard, due to tons of steep hills! It looked something like this:

See that “210 ft gain”? Can someone explain that to me. I was hoping that if we ran the route in reverse that we would have a 210 ft LOSS.

This is Matt’s attempt. He was no help. He just kept saying: “It’s physically impossible” in a nerd voice.

Here’s my attempt to explain a mountain and two ways to run up: 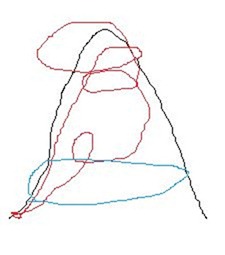 That didn’t help much either.

On to brain food! 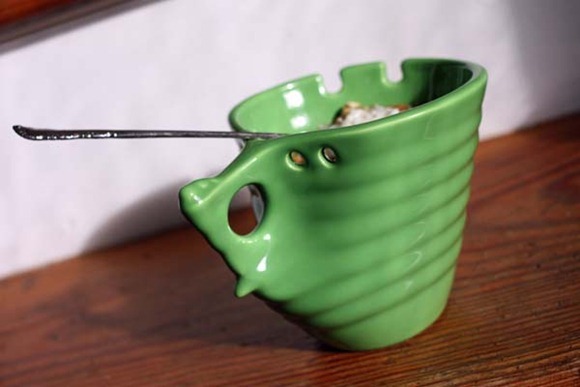 After hot showers we I made a pumpkin smoothie! 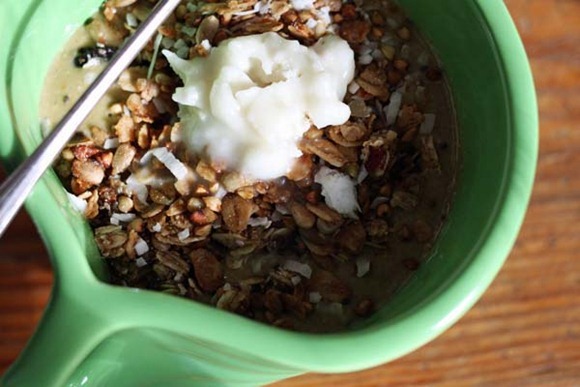 I wanted it to be more like blended oats than a watery smoothie. I think I got the texture pretty good! Next time less yogurt and more oats! 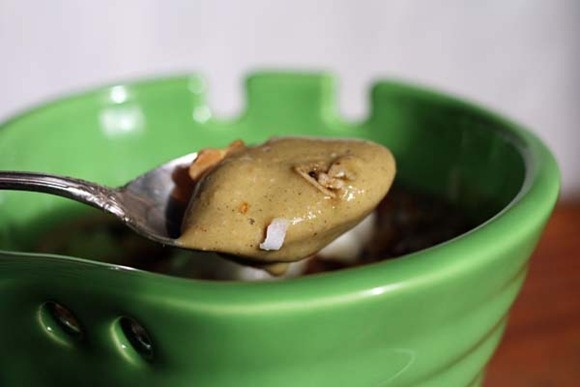 Served up in the Ramen bowl! 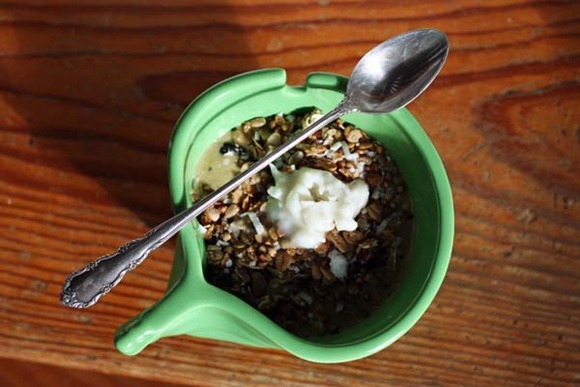 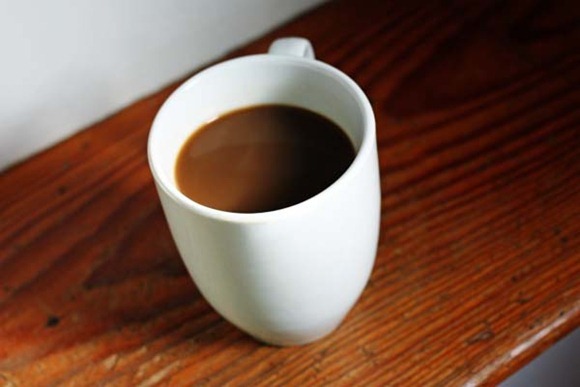 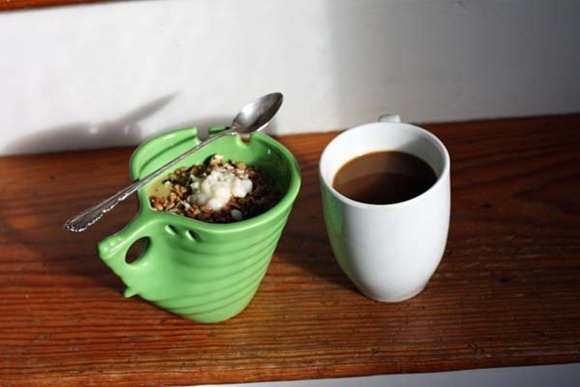 I’ve got on Pandora‘s Peaceful Holidays (mostly piano – no honky words) and I think Matt is tolerating it!!

Lots of errands to run today, including VOTING and lots of packing for Foodbuzz!