I am all outta island puns. So let’s talk about Old Baldy!

John (Thomas’s dad, the builder) noticed that the light on top of Old Baldy isn’t centered. I had never noticed this before, but now I can’t unsee it!

According to Wikipedia, the lantern tower is off center because it sits on a support beam. Seems to me like they could have added one more to center it, but then again, I am not a lighthouse architect 😎

Fun fact: the lighthouse was moved from its original location which was much closer to the ocean. The original was built in 1794 and only lasted two decades until it started shifting under stand, so a new one was built and completed in 1817. You can still see the base of the old one near Turtle Central.

Old Baldy retired in 1958 when the Oak Island lighthouse was build. Poor Baldy, he hasn’t had an easy life!

You can climb to the top for $8 and see the views. I did that once in this post! 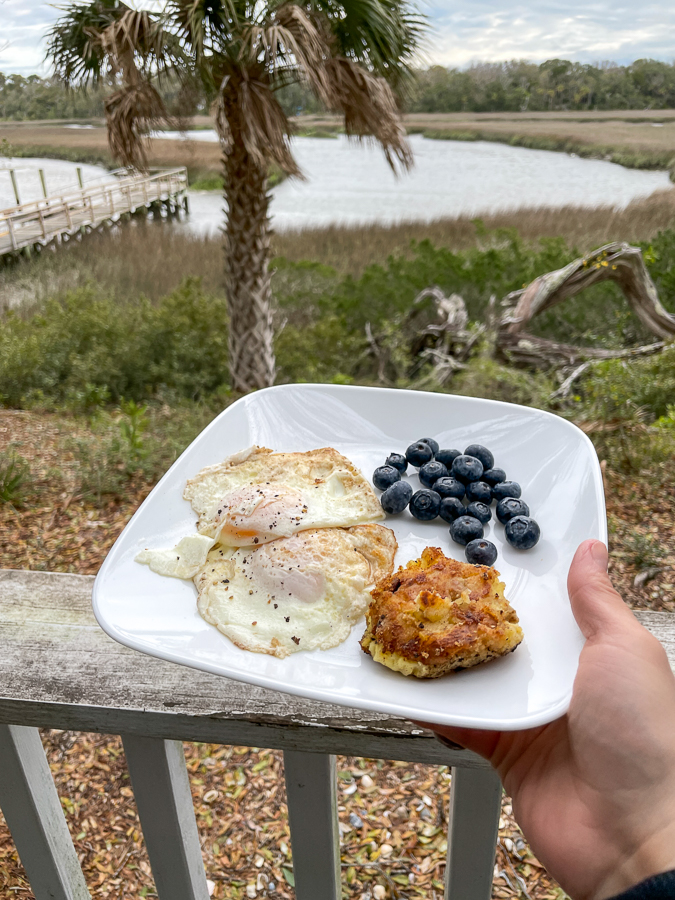 The temps dropped quite a bit, so we had a low key time around the house complete with an Easter egg hunt and a mini golf sesh for Thomas and Mazen. 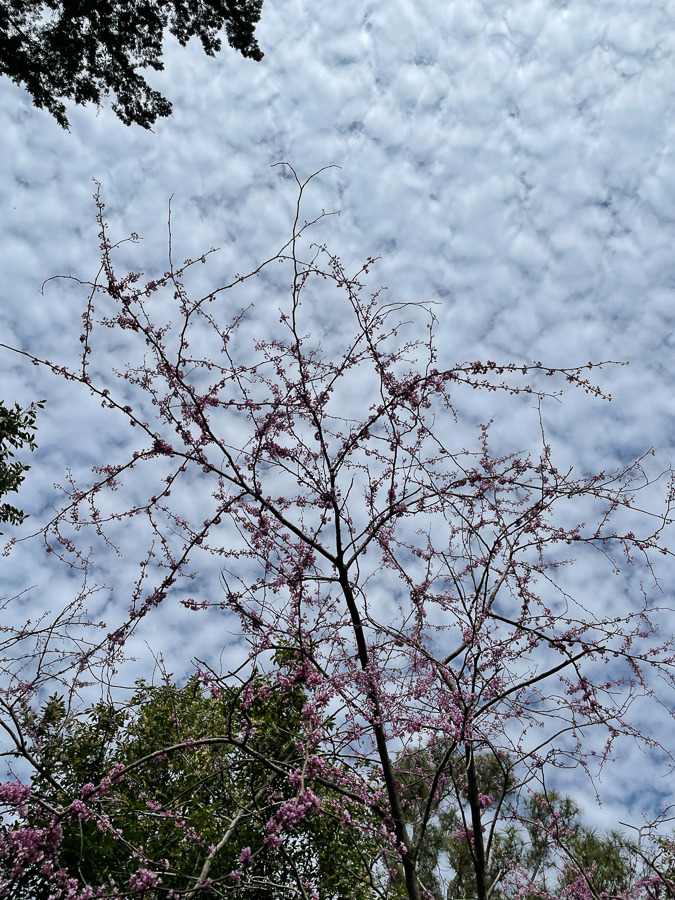 Have a wonderful weekend <3 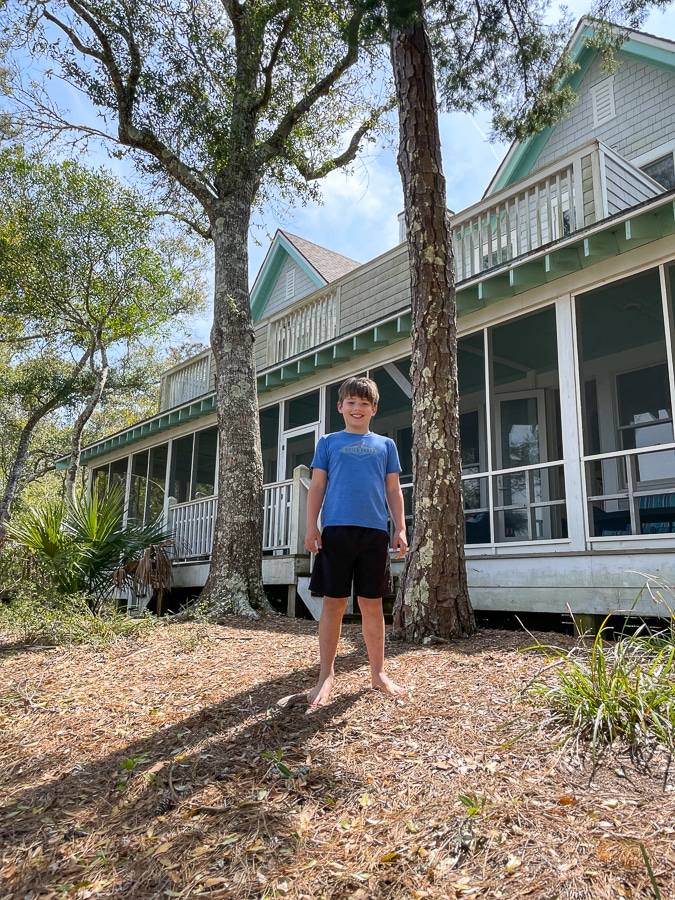