You are here: Home / Lifestyle / New Products To Love

1) Nick the Peanut Butter Boy sent me a jar of his very own branded peanut butter!! I imagine this is like me designing my own brand of oatmeal mix – man would that be fun! 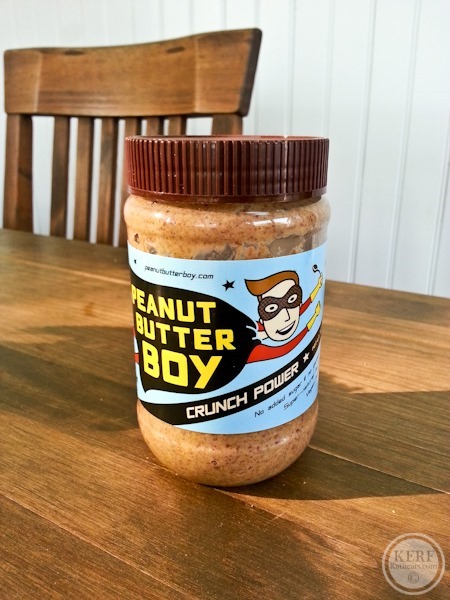 Nick is a peanut butter expert and it shows in his product – it’s earthy, nutty and a tiny bit roasty — peanut butter at its finest. Chunky gets my vote, and this made some amazing PB&J sandwiches for my friends. More about it here. 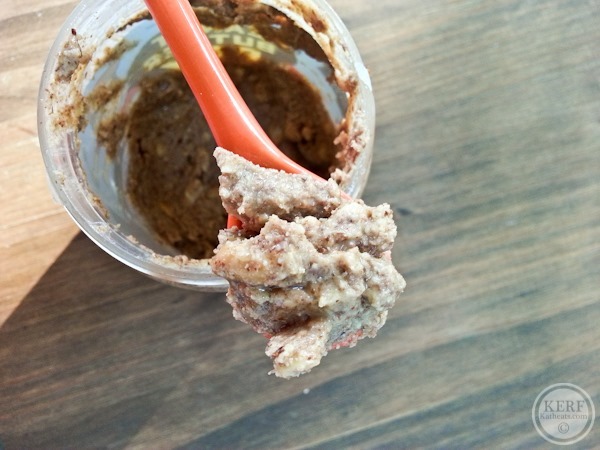 2) Jamberry Nails!! KERF reader Sara emailed me and thought I would get a kick out of these snazzy nail designs. I claimed I was terrible at doing my own nails, but she challenged me to give them a try and sent me a pair from her shop. I am hooked!

These are a few samples that came with the set I ordered – I used them as a tester before I put my real set on. Aren’t the little mustaches so cute!? 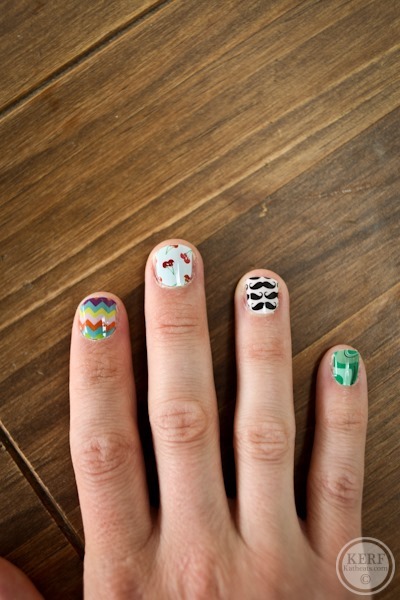 The set I chose were a muted grey and yellow dot. I decided to go a bit more conservative for my first try. 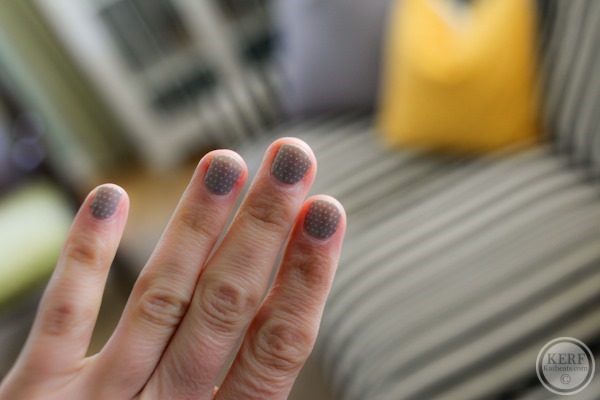 They come in long stickers and you heat them with a hair dryer and then press them into place. You then trim them to fit your nails and press hard. I couldn’t believe how nice they looked when I finished putting them on (who me?). They absolutely exceeded my expectations and lasted TEN DAYS looking good as new. At the end of those 10 days they started to peel just a bit at the edges so I noticed them more, but they still looked great. So I took that set off and put on the end I had trimmed off (a bonus if you have short nails – you get two packs in one!) I’m on my second set now and they are so cute and going strong again. They last in the shower, while doing dishes, through diaper changes and putting squirmy baby clothes on. I just purchased a second set to wear to my sister’s wedding! Here’s a link to Sara’s website if you want to learn more. They’re $15 a set and come in a zillion styles. 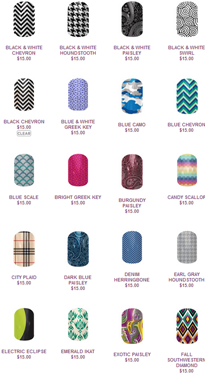 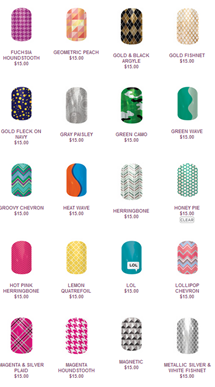 3) Garnacha de Fuego {Yes, Amazon now sells wine!?}. We found this wine at Market Street Wine Shop and love it. It’s jammy and full-bodied and under $10! 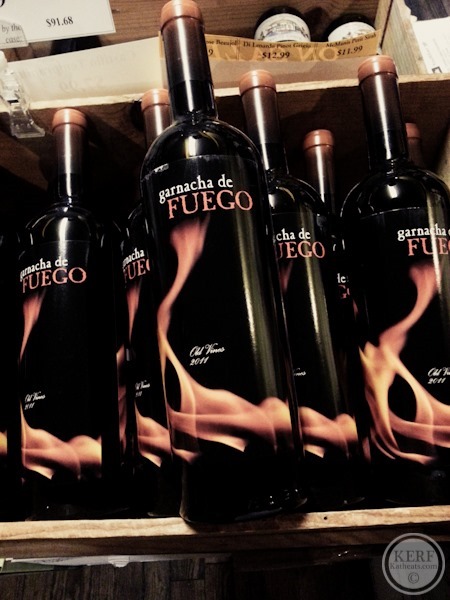 4) Whole Foods frozen shitake mushrooms. A friend told me about these. I think this whole bag is $3.99 (or less?) and you get a ton of mushrooms all ready for cooking. We like to put them in our quiches : ) 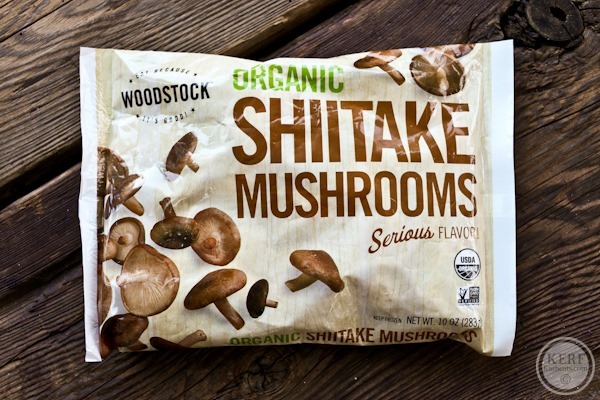 5) Health Warrior Chia Bars. These bars were founded just down the road from me in Richmond, VA. Sara, who works with Health Warrior, sent me a package of them when Mazen was born “for midnight feedings.” And 2am and 4am and 6am…. I ate them often when my stomach was growling in the middle of the night. I LOVE the texture – a sheet of chia seeds! And I love that they are small so when I just needed a bite I didn’t have to commit to half of a much bigger bar and leave half to go stale if I forgot about it ( <—happened a lot). The coconut flavor is my favorite, but peanut butter is good too! 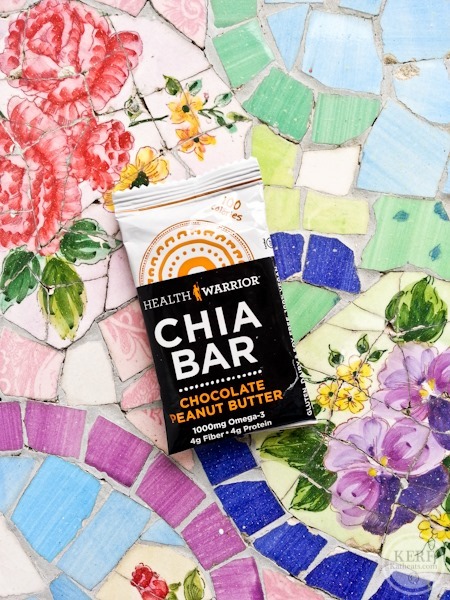 6) Nugget’s Raw Kombucha. This local kombucha is the best I’ve had – especially the Citra Hops flavor!! Lucky me they are right here in Cville. Find them at the City Market on Saturday mornings and in stores around town. We’re selling them at the bakery now too. Delicious! 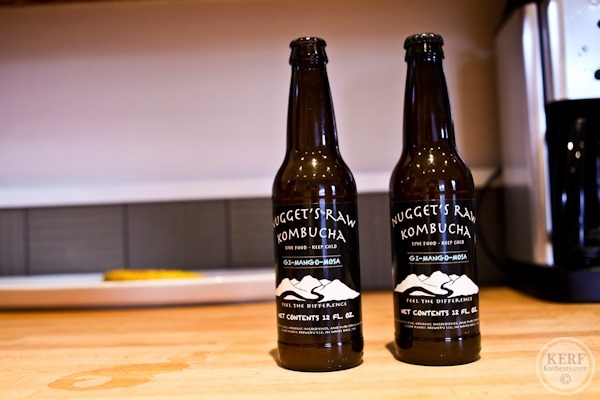 7) Another local product {that is available for shipping nationwide, actually}: the No Bull Burger new sun-dried tomato flavor. After many requests for a gluten-free and vegan variety, the No Bull ladies created this one and gave me a pack to try. It uses brown rice instead of barley and chia seeds instead of egg. It’s delish and not too far off from the Original that I love so much. 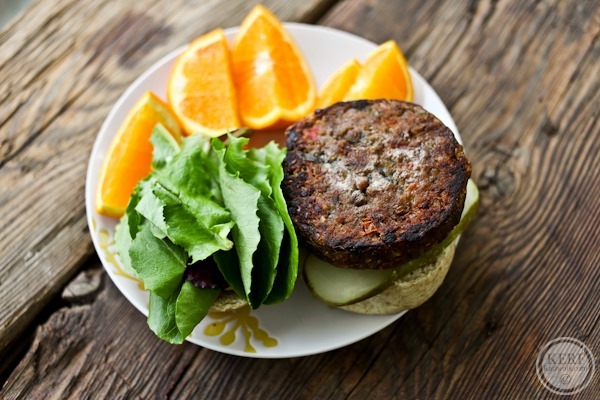 8) Tina has been raving about Nikki’s Vanilla Cake Batter Coconut Butter so I had to see what it was like. Cake batter is one of my favorite flavors, after all. Well, it’s reallllly good! I was hoping for a little bit more batter flavor – it’s more like a very vanilla coconut butter – but I’m not disappointed. Yum. {And yes I paid an arm and a leg to try it.} Now I want to try the Hazelnut Brownie! 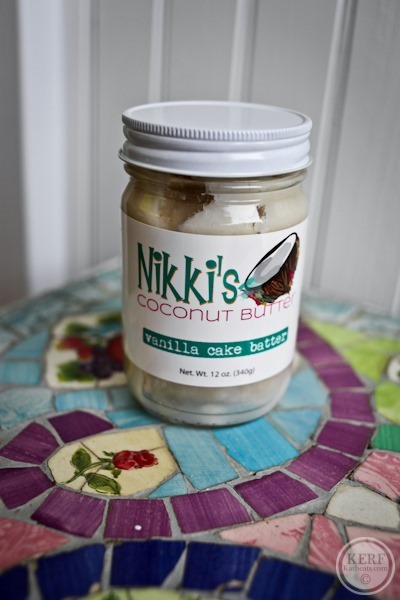 9) Last but not least… are you a small business trying to crack into the online shopping world? OpenSky has now made it possible to join the e-commerce site seamlessly and become a merchant. I’ve been a part of OpenSky since it was founded back in 2009, and it has grown to have over 2.5 million members. I’m honored to now be among curators like Bobby Flay and Martha Stewart! I love what John Caplan {the founder} says in this video about the shopping experience and the direction that OpenSky is headed: “That personal connection between a merchant, a maker and a consumer is what makes a community.” OpenSky is now designed to be a blend of shopping and Pinterest-style feeds. There are so many cool new products joining OpenSky everyday, and if you’d like yours to be among the mix, you can learn more here. 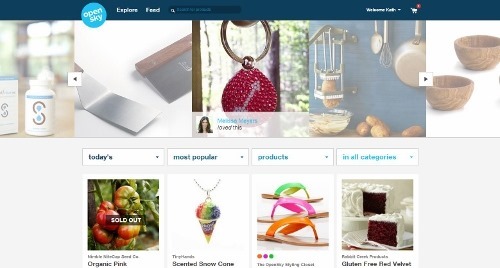