You are here: Home / Lifestyle / New Finds aka Things Worth Sharing

I’m back with another rendition of New Finds, things I see/do/read/stumble upon worth sharing. Does this post need a new name? “New Finds” is so blah!

Mazen is a great swimmer now, but I still keep my eyes on him, especially closely when it’s crowded or he’s in water above his head. Nothing makes him easier to spot in the water than a neon rashguards! He’s so much easier to see if I look away (as he is fast!), and these are great for a crowded beach too (if he’s on the sand but is playing with other kids). If you have two kids, get them matching ones! Here are a few options I’ve found in bright colors: green // aqua // little green // orange // green 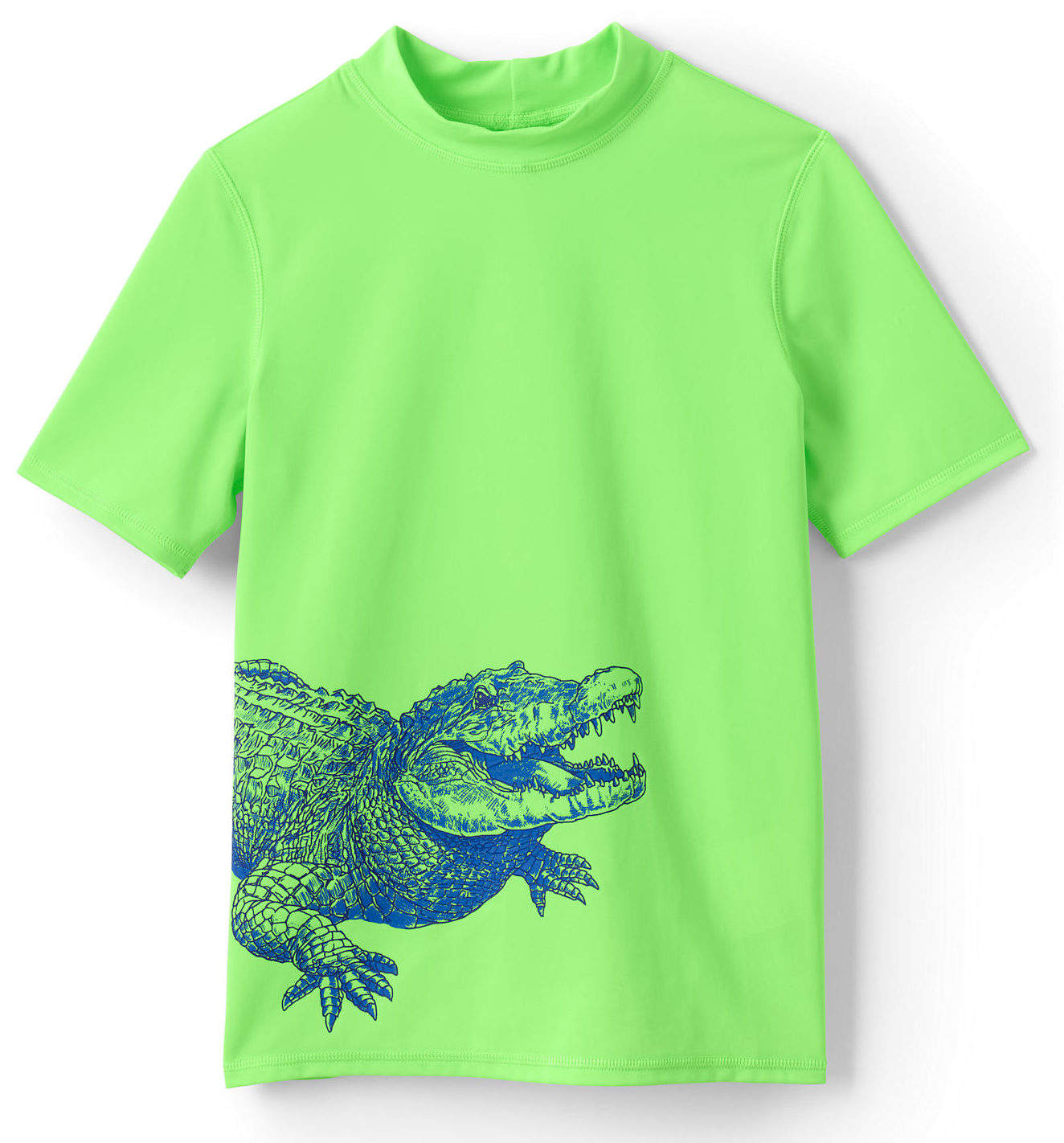 And speaking of shirts, Karen just sent Mazen this shirt with matching shorts – so cute and perfect for Bald Head! I wish I could exclusively dress him in Boden clothing! 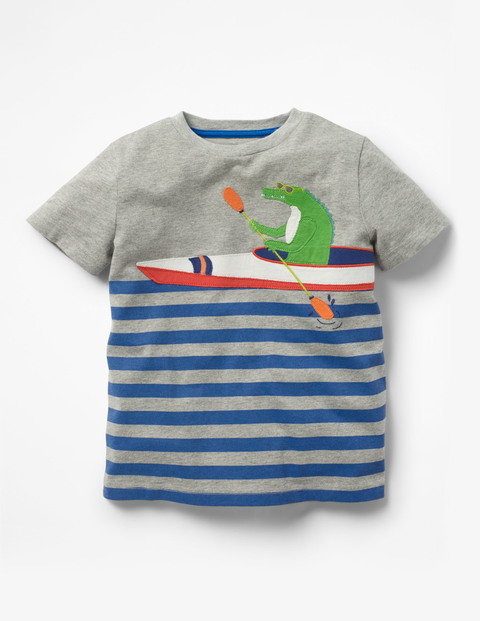 Many of you recommended a Gentle Leader when I complained that Gus was pulling on his leash SO badly lately. Walking him is quite the physical experience. I tried carrying a pocket of treats, but that didn’t really do much. I finally bought the Gentle Leader and it’s great. While I’m still having to focus a lot to use it, it seemed to work right away. (Although getting it ON him wasn’t nearly as easy as it was for the dog in the training videos!) I am hoping I can run with it soon (I haven’t tried that yet) and also hoping it makes walking with a dog + stroller possible.

Have you watched Ali Wong’s Hard Knock Wife on Netflix yet? We did a few weeks ago, and I was laughing so hard. She sure nails parenting with a large helping of sarcasm! Warning: Parts of the show are quite raunchy, so watch with discretion. No children around! We haven’t watched her first show, but we plan to soon. 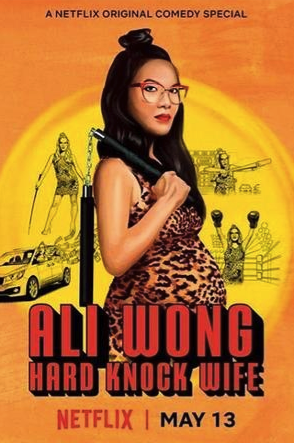 Speaking of raunchy, Tami Roman is the hilarious woman behind @officialbonnetchronicles on Instagram. She has over 2 million followers! I laugh out load during every one of her videos (ok, a few of them are over my head.) But I loved the Memorial Day one!

Match Made In Manhattan

I finished this book, which was light-hearted and a fun read. It follows the Match.com dating life of Allison, a NYC women in her late 20s. Each chapter recaps a different date with a Match man, and there are text messages and witty emails all throughout. If you’ve ever tried a stint at online dating, you’ll get some great entertainment from this book! 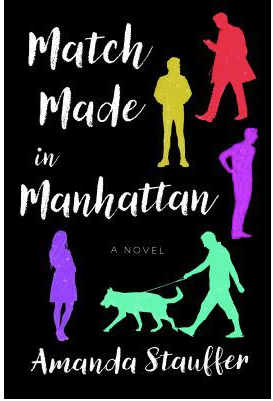 Kohv Eyewear sent us each a pair of their sunglasses, which are very nice, polarized, and only $19.99! I would never spend $200 on a pair of glasses because I would immediately lose/scratch/drop them in a lake, so this price point is awesome. Kohv (pronounced cove) is based out of Meredith, NH and is inspired by the Lakes Region of New Hampshire where the founders grew up. He is wearing the Veerie, and I’m wearing the Bean!

I recently heard the Imagine Dragons song On Top Of The World when it was the theme song in one of Mazen’s camp videos. We were both humming it for days until I finally looked it up, and it’s been on repeat! The video is pretty cute too. Also on repeat: Taylor Swift Delicate!! Quote from Mazen a few weeks ago: “Mommy, why do you listen to so much Tyrell Swift?” He’s right!

I am on level 682 of this addicting game!! I never played Candy Crush, but I think it has a similar “knock out blocks of the same color” concept. There are bombs, shooting arrows, and all kinds of different challenges. Yet it’s simple enough that I can sit down and play a few rounds whenever I have five minutes to kill. 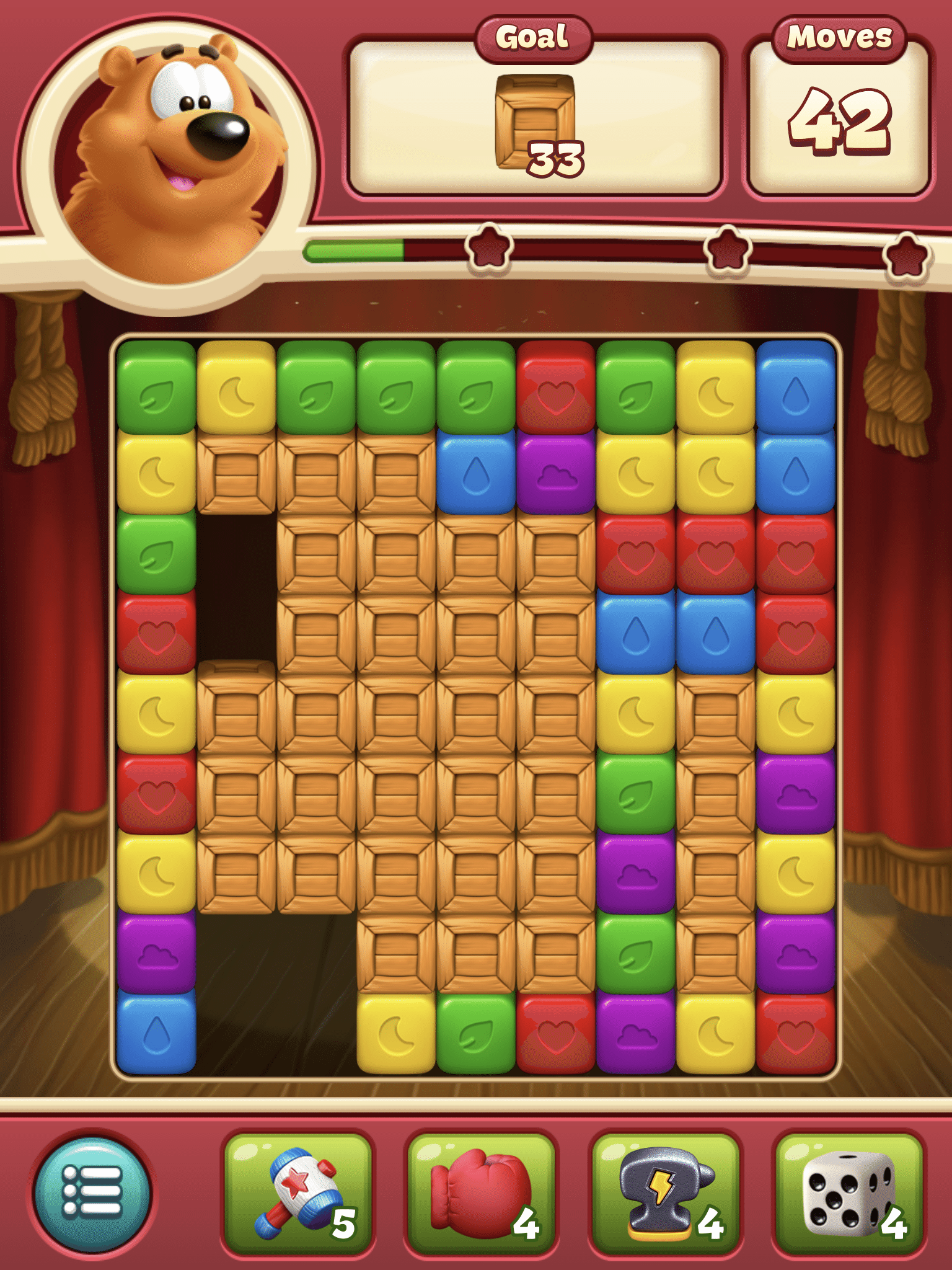