You are here: Home / Lifestyle / Matt at Home, Chapter 3

Last night’s party was a lot of fun.  It’s the first time since I’ve worked at Great Harvest that we’ve been able to get a lot of people together for a big event, and I think everyone really enjoyed it.

A big thanks to Tara and Chris for hosting the party – her house is cozy and cute so I hope we didn’t destroy it too much!  A few of us went over early to play a drinking game that’s new to me called Beer Cricket.  You can see a summary of how to play and more pictures over at Brew and Bake! 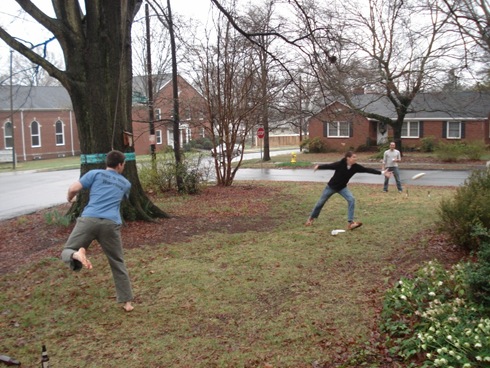 Of course, playing a game like this requires a fair amount of beer.  We got a pony keg of Magic Hat #9, and man did it taste great. 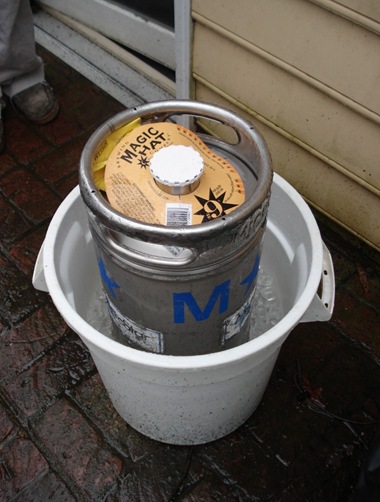 Conor got the lucky first glass – a big pile of foam: 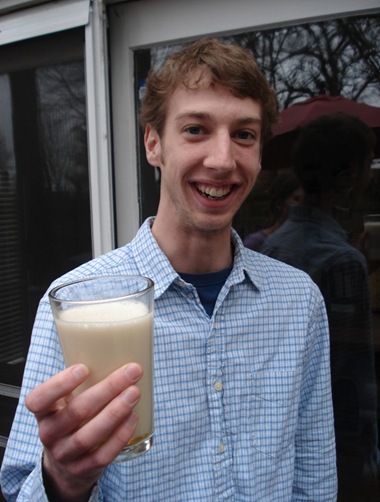 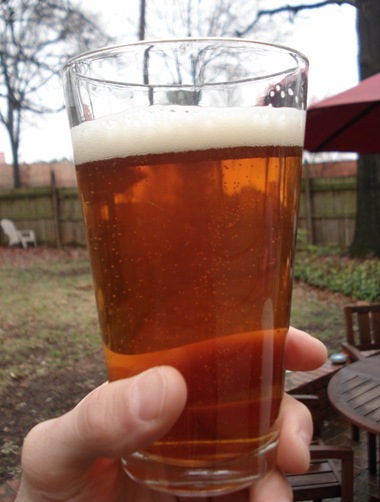 There was also a rope swing for goofing off: 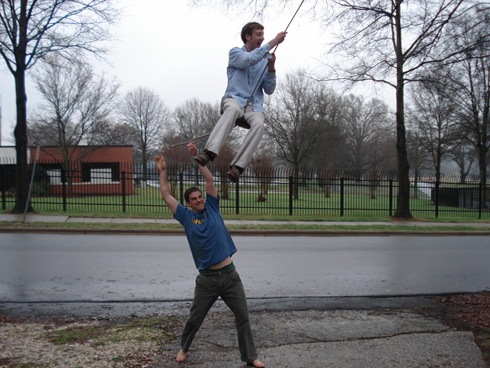 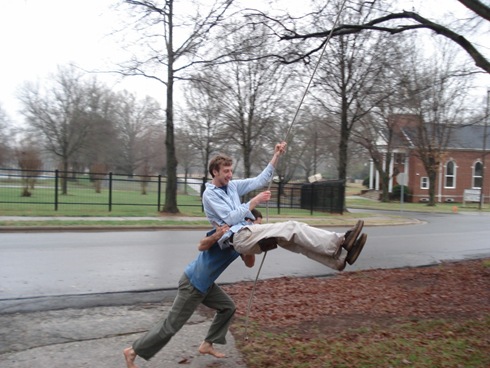 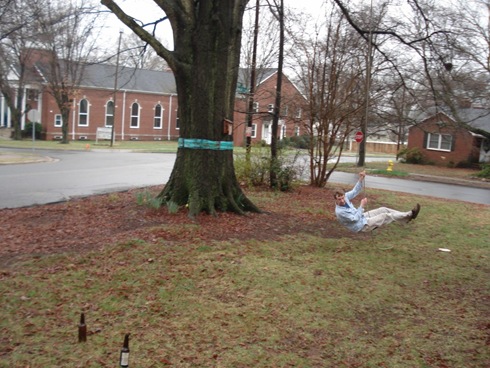 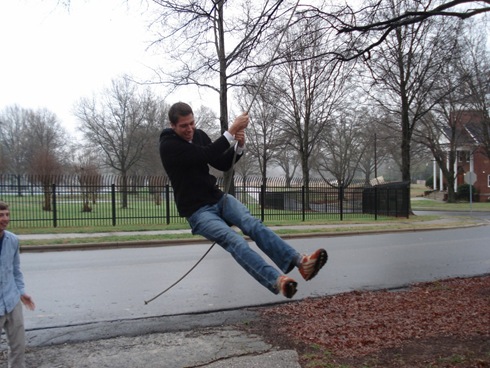 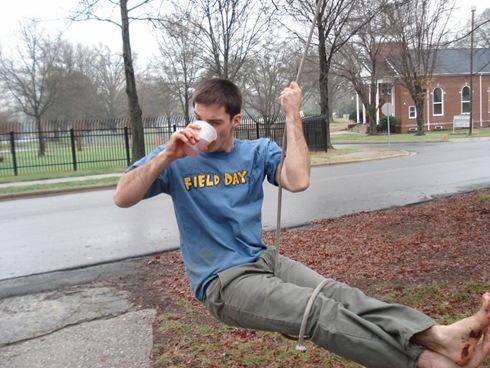 We had a nice fondue spread later on, with big hunks of GH bread. 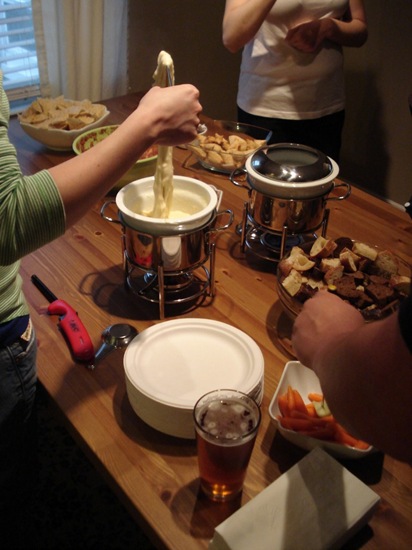 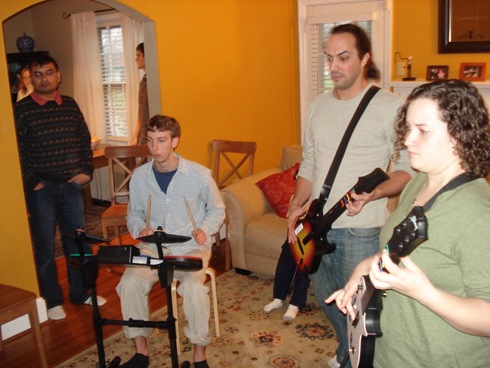 Kruti brought her cute sons Ruchir and Utkursh, who are frequent topics of conversation when we’re working, so it was fun to meet them. 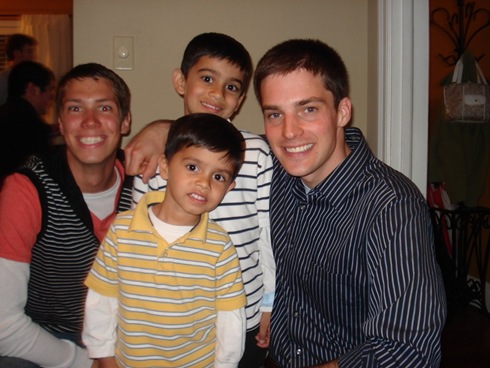 We also tasted a few homebrews: 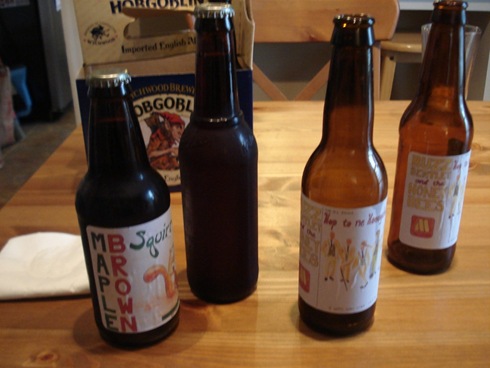 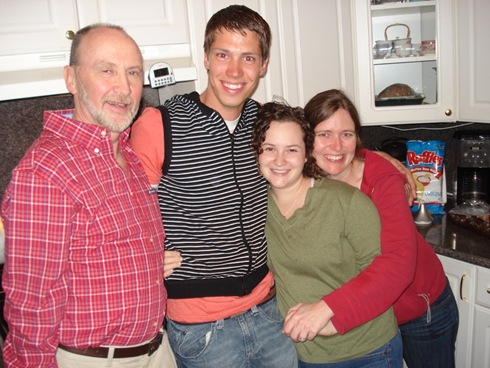 A huge thanks to Jeff and Janet (the owners) for buying the keg!  (Also for employing us) 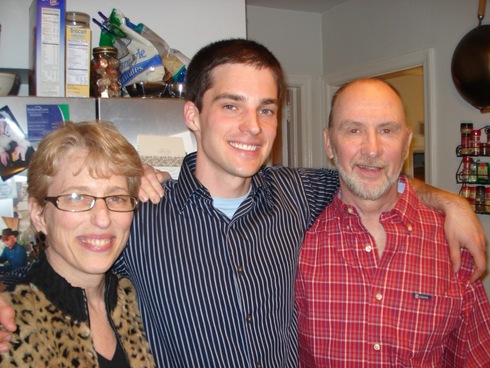 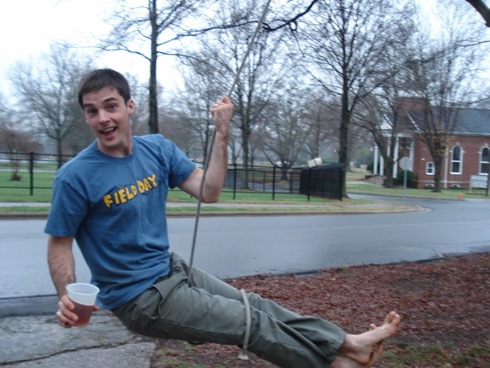