You are here: Home / Lifestyle / March To Mother’s Day: Sewn Into History 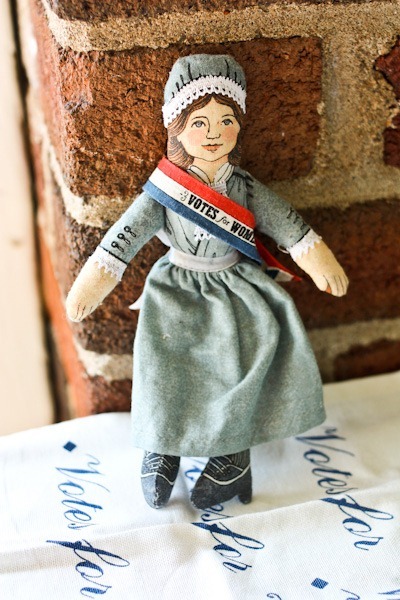 I am honored to be a part of the March to Mother’s Day campaign here in Virginia! Our state is packed with history, as last week’s Tom Tom Festival posts showcased. I feel very lucky to live so close to Monticello and Ash Lawn-Highland, which was President Monroe’s house. Love being an easy drive to Williamsburg and Jamestown too. 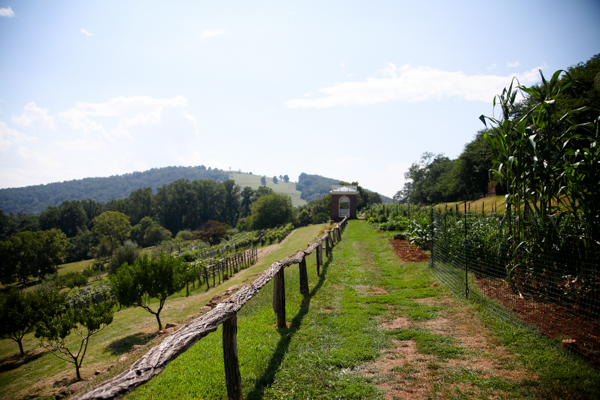 Women’s history has always been close to my heart, and it was my focus of study at Davidson College, especially the women’s rights movement of the 1860s. 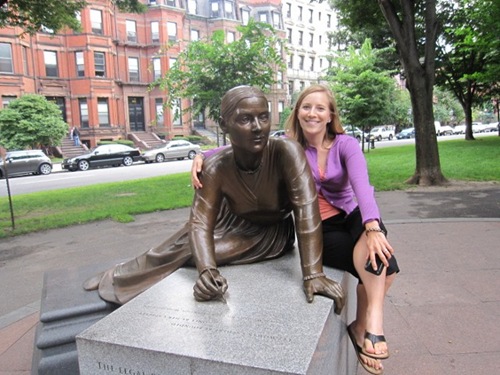 In partnership with the 2019 Commemoration, The Women’s Monument Commission and the Virginia Capitol Foundation are commissioning 12 statues of historic women on the Virginia State Capitol grounds. “Voices From The Garden” will recognize the diversity and achievements of twelve remarkable Virginia women.

One of those twelve women is Elizabeth Hobbs Keckley. 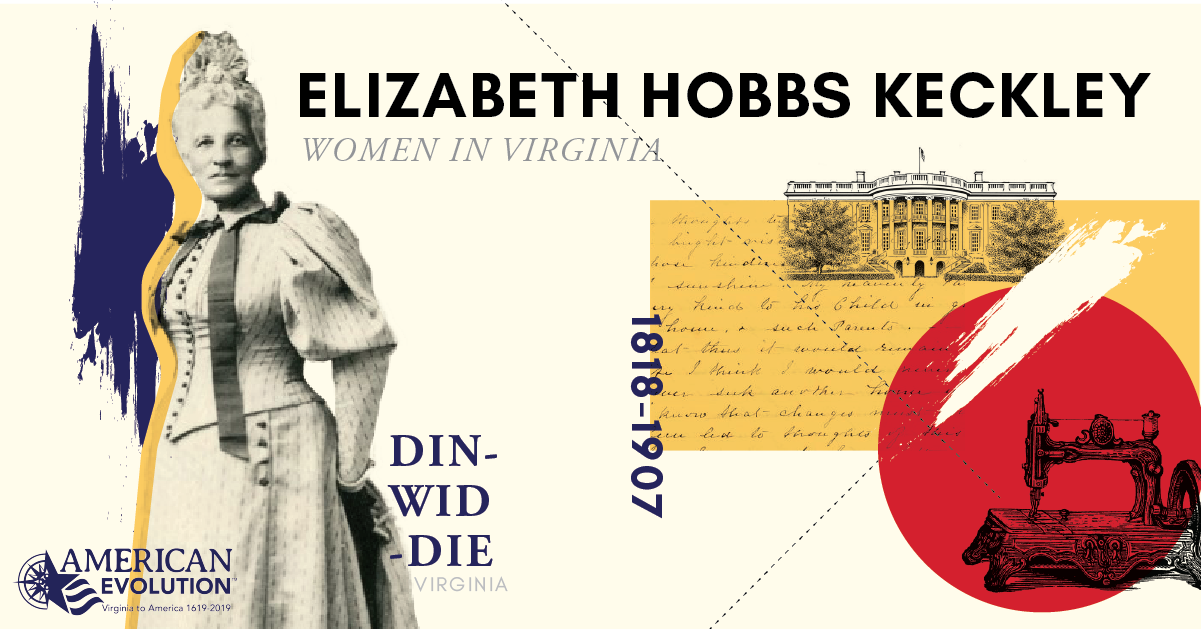 When I surveyed the list of women, I immediately recognized her name, and I realized it’s because there is a historic sign dedicated to her in front of the Burwell School in my hometown of Hillsborough, just a block from my parents’ house. It’s crazy to think that she and I walked a few centuries apart on the same ground in the same town.

Elizabeth was born into slavery in Dinwiddie, Virginia, in 1818 and eventually, was sent to Hillsborough to serve the Burwell family. While there, she suffered through horrific times, from a stern mistress to a forced sexual relationship with a wealthy man in the town, from which her son George, was born. After 1839, she was sent to St. Louis with the family. While there, she fell in love and began to participate in activities with the free black population. In 1855, Elizabeth and George were able to buy their freedom for $1,200.

During this time, she worked as a seamstress, gaining a following and building a business. A dress she made for Robert E. Lee’s wife caught the eye of Mary Todd Lincoln. Mrs. Lincoln hired Elizabeth as her personal dresser and dressmaker for six years. After the death of her George during the war, Elizabeth founded the Contraband Relief Association, later known as the Ladies’ Freedmen and Soldiers’ Relief Association. Later in life, she wrote an autobiography, Behind the Scenes, or, Thirty Years a Slave, And Four Years in the White House.

I especially admire Elizabeth because she did not let her life circumstances keep her from pressing onward. She was smart, persistent, strong, business minded, and a leader of her time. 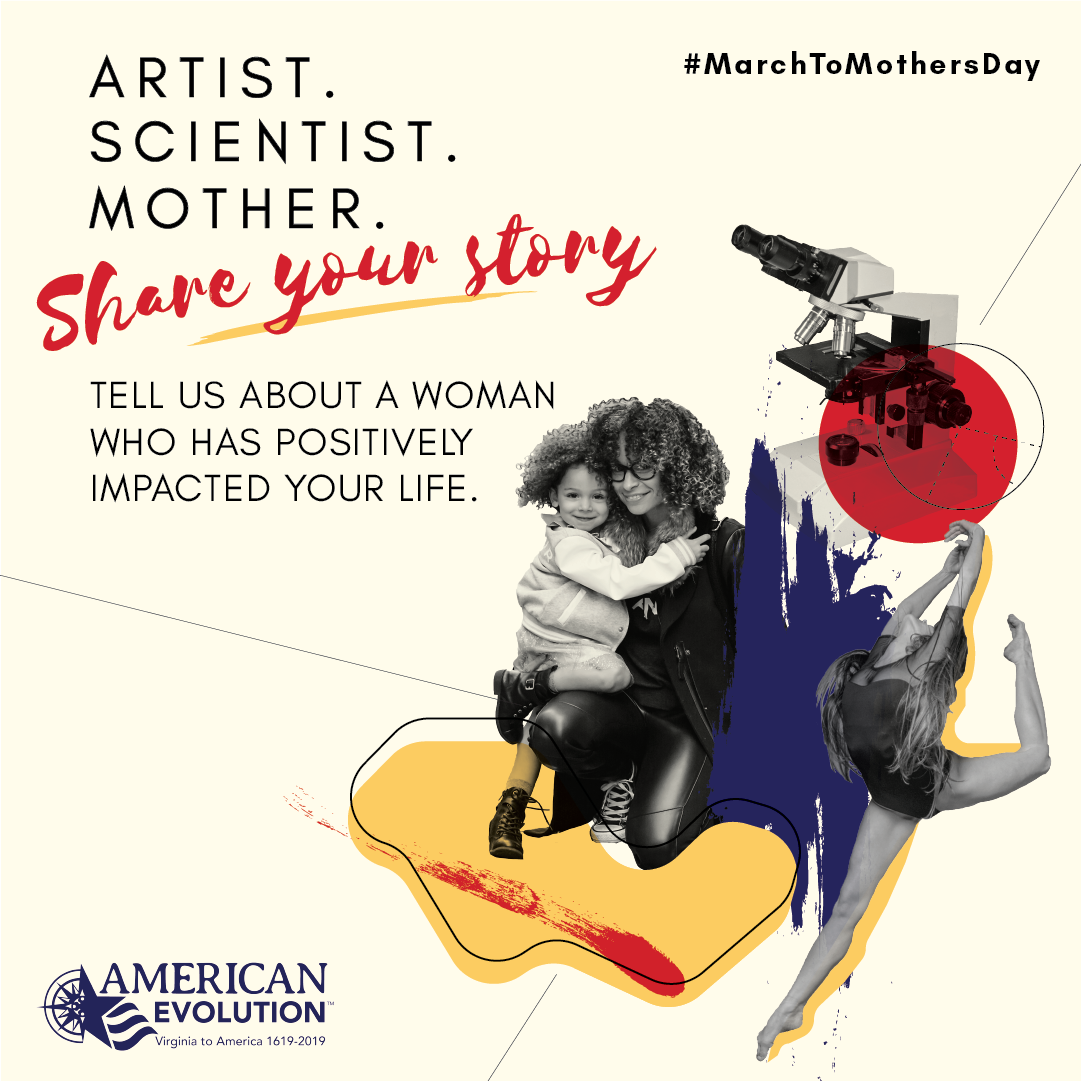 I have so many women to admire in my own life. From my grandmother who was smart as a whip and could spout out wonderful historical facts, to my mother who has persisted with her writing because she loves it so, to the strong women I call my best friends, to my business-minded blog friends who inspire me every day, to leaders like Michelle Obama, Ellen DeGeneres and Oprah Winfrey. All of these women embody the same traits that made Elizabeth Keckley a remarkable figure.

From the Women’s March on Washington to posts on Facebook, women are coming together more than ever before thanks to modern communication and technology. As we do this, we honor the women who came before us. You can celebrate an inspirational woman in your life by giving to the monument fund. I hope you’ll join me in visiting when it is finished in Richmond!