You are here: Home / Lifestyle / Feet To Go Before I Sleep

A late-night hello! Micro went all the way to 9:00 tonight. *Groan*

But Girls on the Run was fun!! Today’s lesson was healthy habits, which of course included making good food choices among others like flossing, exercising, journaling, washing hands. We had the girls play a relay where they wrote down 4 foods they ate in the past few days and they had to run and put them in envelopes according to the food pyramid groups. It was fun!! I ran about a mile with them during the last 15 minutes of practice, and my coach and I did another 3 miles afterward.  This week I put on dry clothes and felt great in lab – I even forgot that I had once been sweaty! 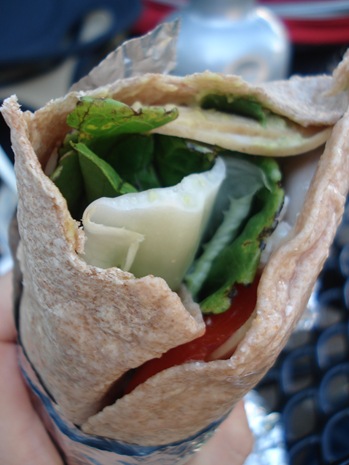 I love fat wraps and this guy was quite fat when I tucked him into the foil. 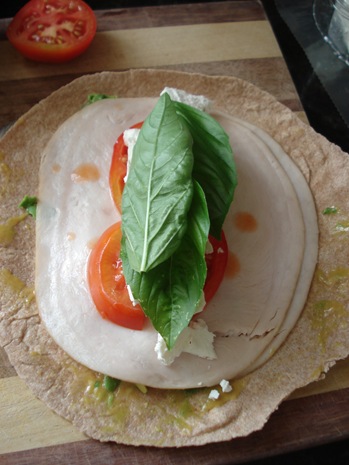 Plus some wheatberries in applesauce! 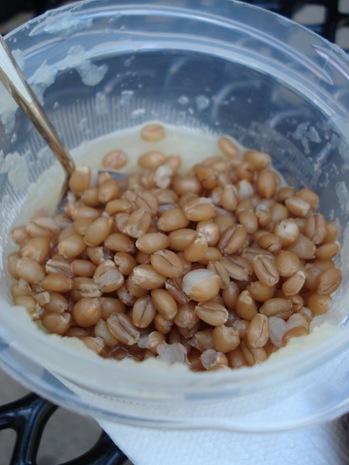 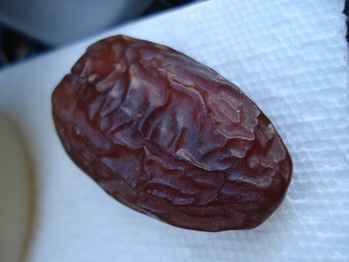 Eating around 5:00. I wasn’t that hungry just having ran, but I knew I had to eat or I’d wind up starving in lab. 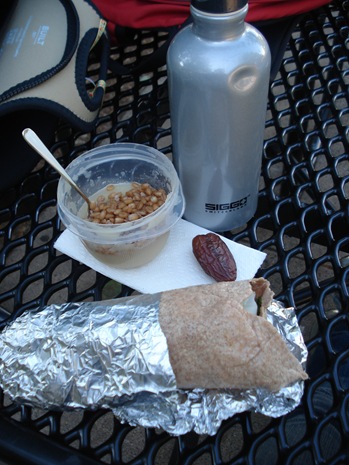 The husband invented something he calls “Cereal Surprise” a few years ago that is basically a calorie bomb of cereal, peanut butter, nuts and milk (he used to use cool whip which was REALLY good until we discovered the trans-fats in it…) So for years now I have been having bites of his surprise. When I walked in the door tonight at 9:20 debating what to have for a snack, he suggested a CS – and I went for it. I kept mine smaller and a little lighter than his typical concoctions, but it tasted just as good 🙂

It was a mix of Kashi U (finished the box, thought it was good but not worth the cost to buy regularly), H2H, GoLean, a few almonds, a spoonful of PB and hemp milk. SO glad to have hemp milk again after a long hiatus!! We actually got the wrong kind last week. I asked the husband to get some and he said they were out of the purple Living Harvest and came home with Hemp Plus, which literally smelled/tasted like dog food. It did not get consumed by me, but he drank/ate it all somehow! Probably in cereal surprises! 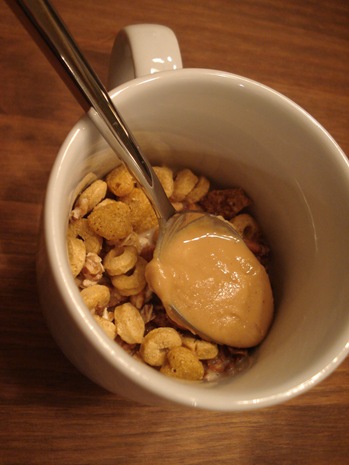 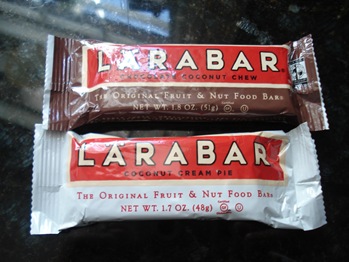 I was hoping to workout tomorrow morning, but since it’s 10pm already I’d be better off getting enough sleep and studying for my nutrition test in the morning. Hopefully I’ll be in the mood for an afternoon workout despite the fact that there’s rain in the forecast.