You are here: Home / Lifestyle / Day In The Life

Happy Weekend!!!!! In an effort to post more fun life stuff, I’m popping in today : ) Here’s a recap of our Thursday!

I had a Fitnessista Breakfast Cookie for breakfast. Haven’t made one of these in ages! Love the chewy texture. Mine had chocolate and cinnamon chips, strawberries, and Wild Friends peanut butter. 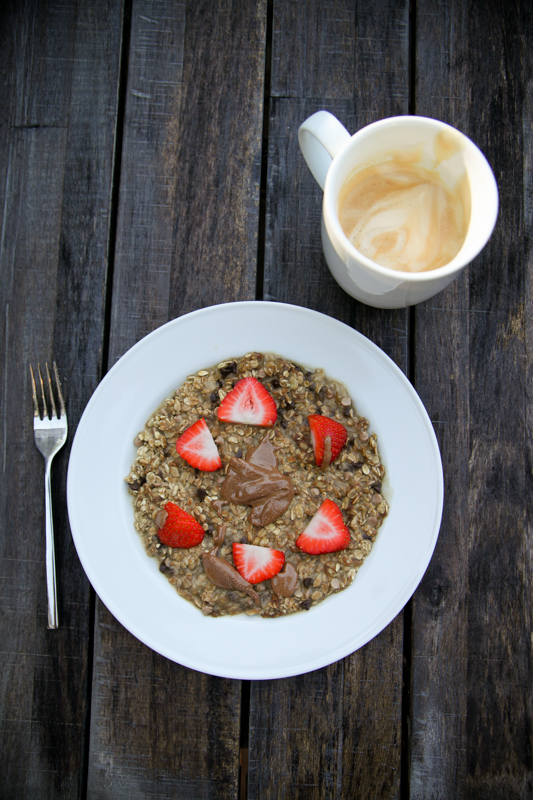 I took Mazen to summer camp for the morning and worked on a big switch-a-roo project at home. Office and bedroom swap! More on this in an upcoming post! (And more was on Snapchat! Follow along @Katheats!) 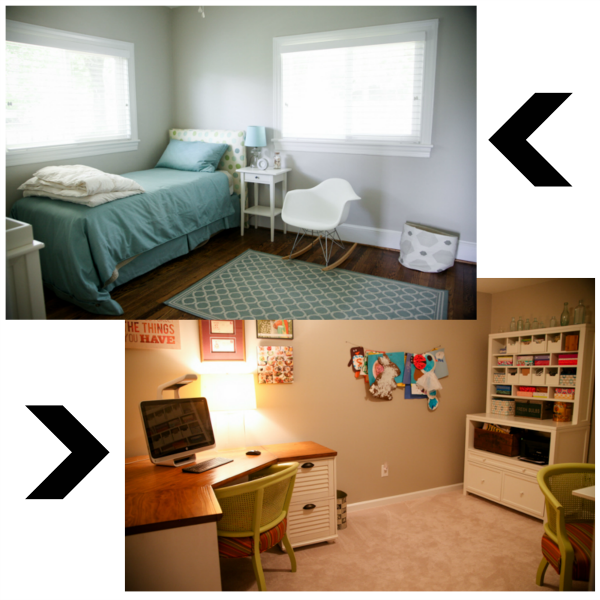 When I finished the office, I decided to go for a quick power walk since I felt like I’d gotten a decent workout moving furniture. Had a handful of almonds before I left. I called my mom for a 2-mile chat. Lauren also popped in to say hello, and we talked for so long that I forgot about lunch!

Thus, I ate lunch super late – at around 2:00. I made a No Bull Burger on an English muffin. Star of the lunch: pickles! (Yes, this was impossible to eat!) Strawberries on the side. 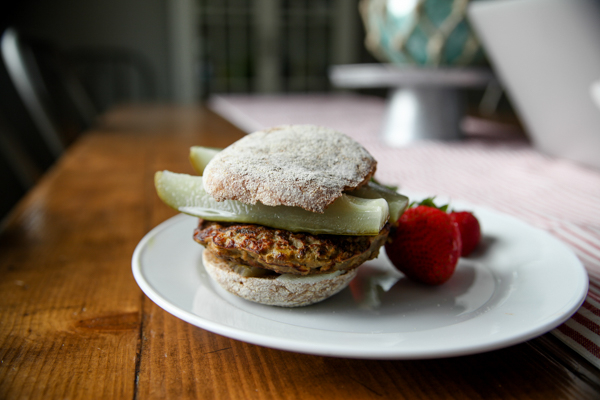 I spent the afternoon working in my new office (!!) before going to pick Mazey up from camp. He was totally tuckered out (and covered in sweat!) so we chilled out in the cool basement for a bit. I put on E.T., which we watched together. He thought E.T. was hilarious when he ran around making that silly noise! (This doll was mine when I was little!)

After a while, M got tired of the movie and we had a snack (a Siggi’s popsicle and some pretzels for M and a La Croix for me), Facetimed with KK, played trains, and then headed outside for some swinging! 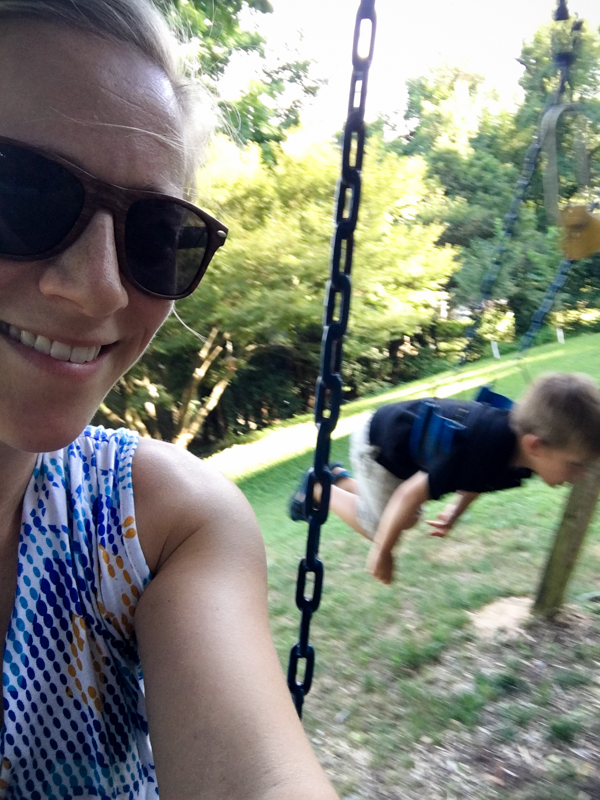 Then it was dinnertime! Mazen had a spinach + feta frozen pizza from Whole Foods. No, frozen pizza isn’t the greatest, but I love that he eats a good dose of spinach when I make these! I offered him parmesan broccoli too, but it went untouched.

After his dinner we made cookies! I halved this recipe and swapped raisins for mini chocolate chips. They turned out delicious! (And yes I ate some cookie dough before dinner 😉 ) 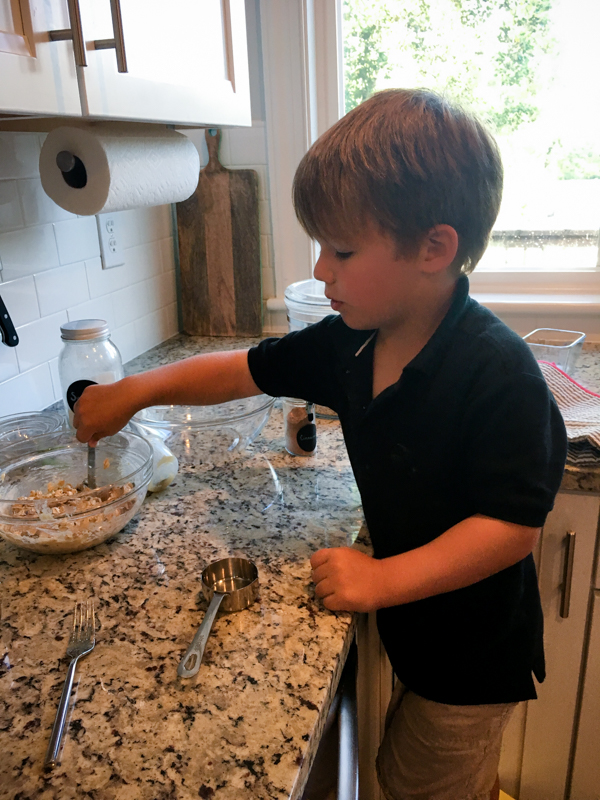 While the cookies baked, M took his bath, and I worked on my dinner. I also had a can of chardonnay! West Side brand. It was pretty decent.

We had seen our neighbor, Miss Sandy, that morning, so we decided to pay her an evening visit and took over two cookies.

Mazen was so tired at bedtime that he told me to stop reading the story, rolled over, and went to sleep!

I ate my dinner on the deck. I made a version of Cracklin’ Cauliflower with extra white beans and yogurt for more protein. 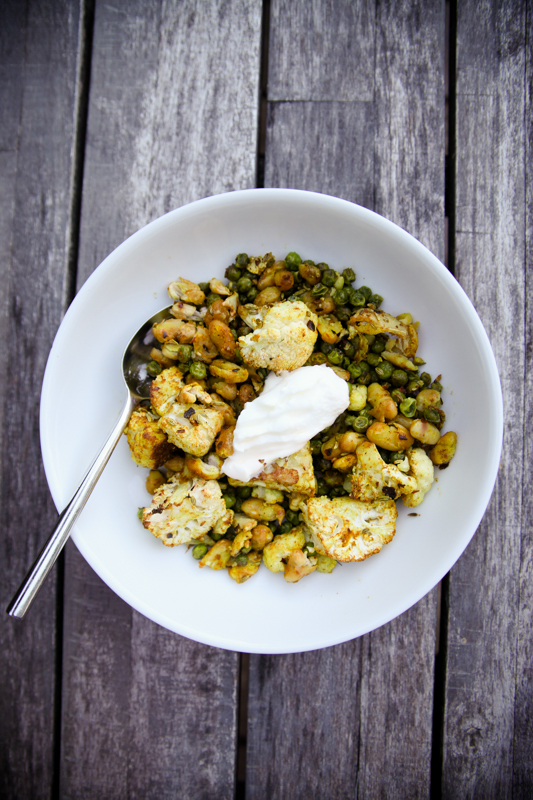