We have such a win-win situation here when my parents visit: they love getting to take charge of the little guy and we love getting away on a date! 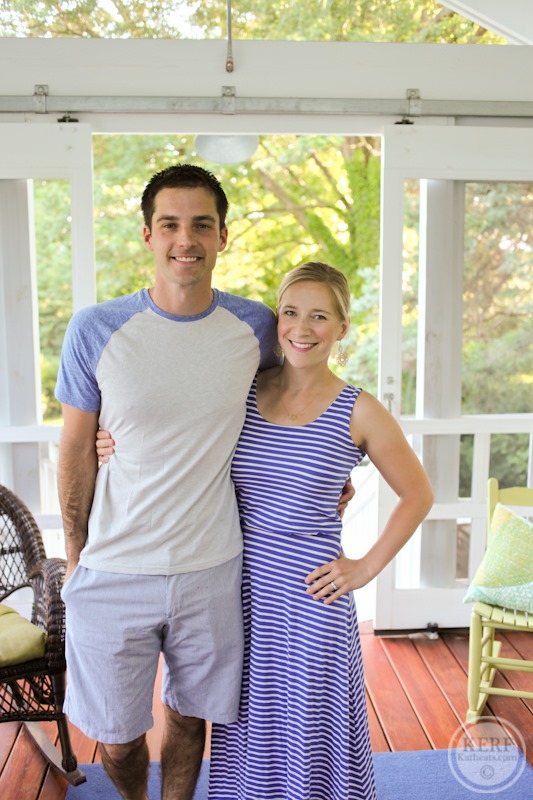 On Tuesday we dressed up and hit the downtown mall. The dress I wore is from Stitch Fix! With my height I’m not usually able to wear maxi dresses, but this one was perrrfect. Stitch Fix magic! 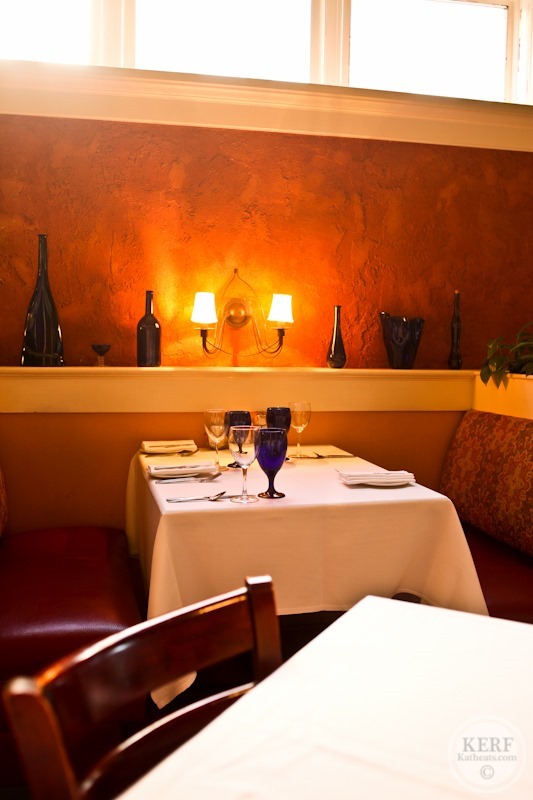 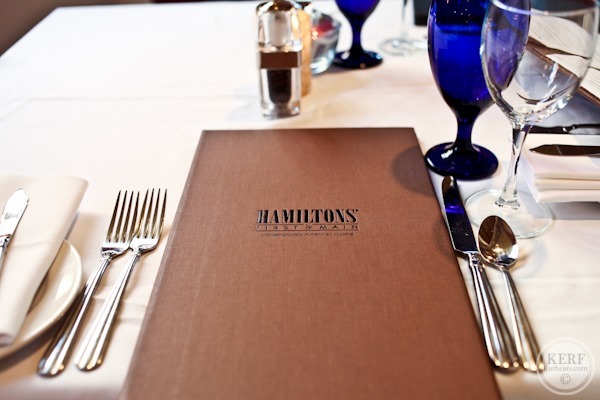 They have a GREAT Sonoma wine list – we have been to all of the Sonoma County vineyards listed! 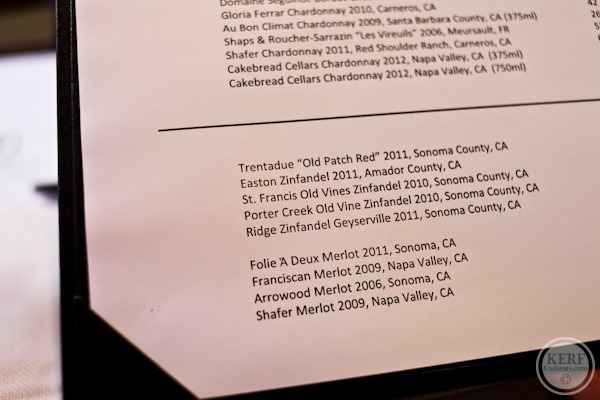 But since we were in a white mood on such a hot evening, we settled on this bottle instead: 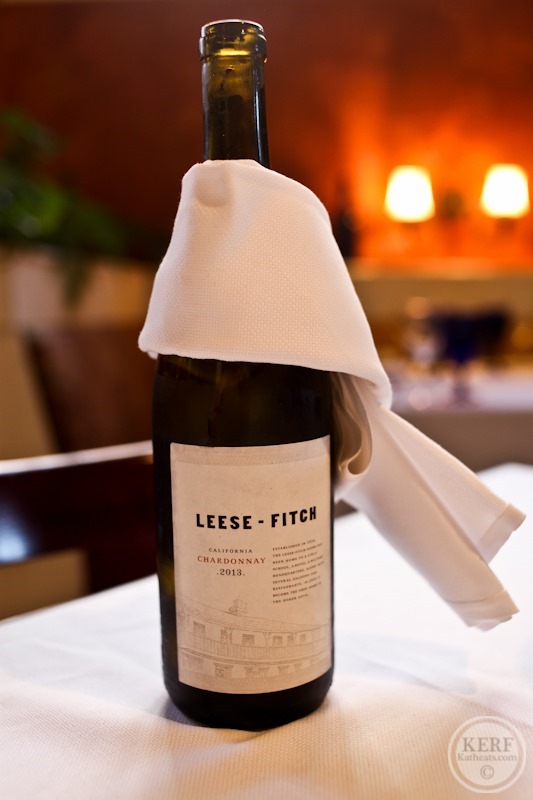 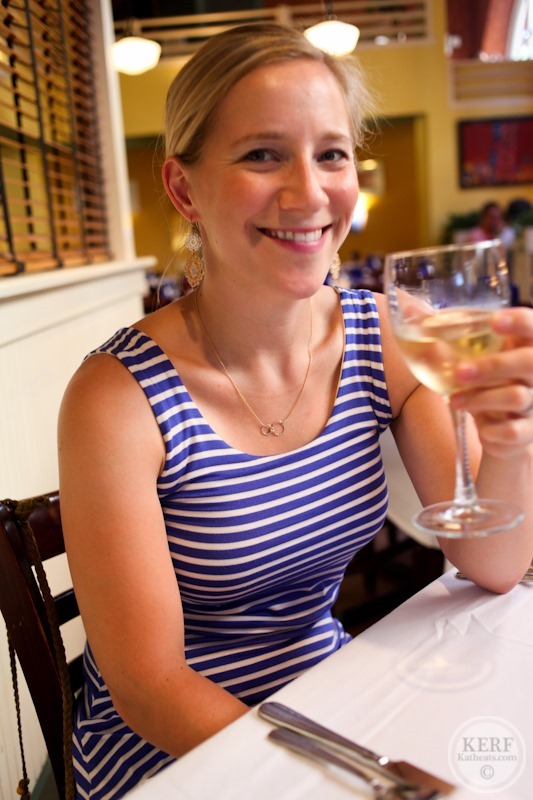 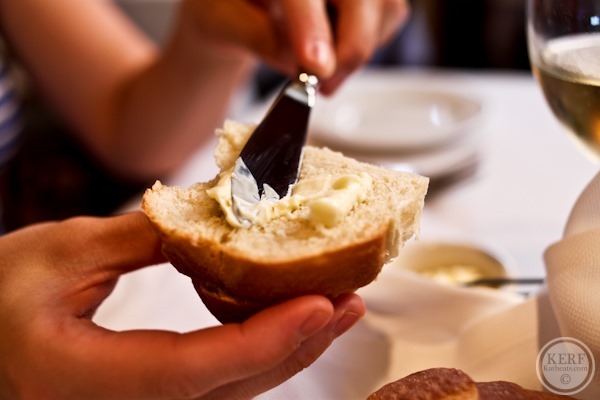 We split this delicious appetizer – chèvre gnocchi with lobster! 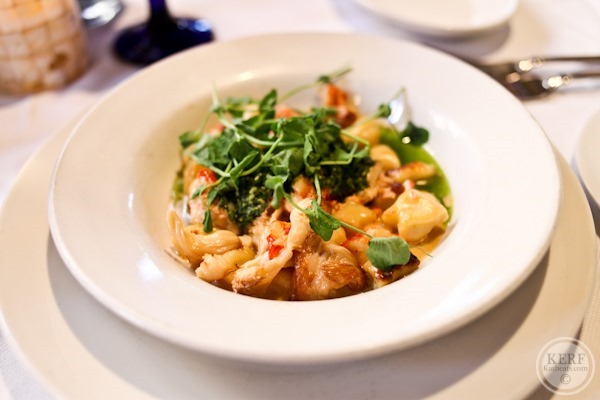 Our entrees each came with a side salad that was dressed in sesame oil dressing. I loved that it was something other than your typical balsamic. 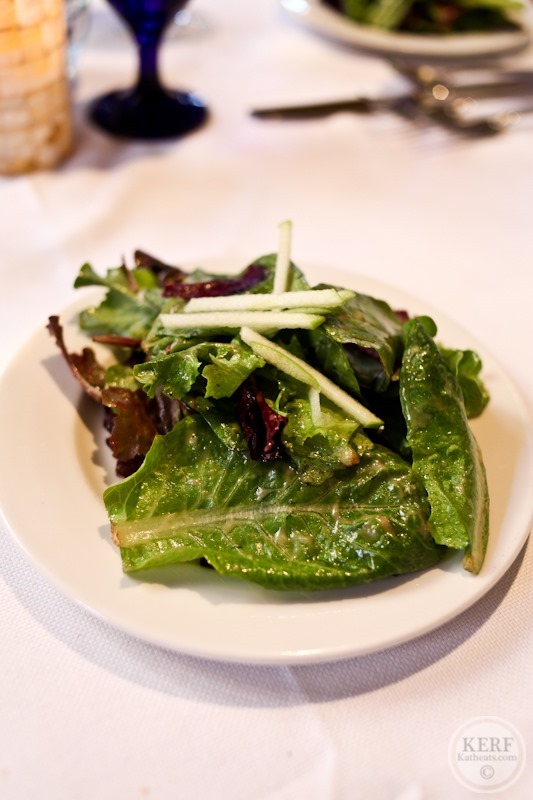 I ordered the crab cakes – seafood for the win. When I asked if there were onions in the dish our server said the chef doesn’t use them much because “so many people dislike them.” I found that to be very interesting! 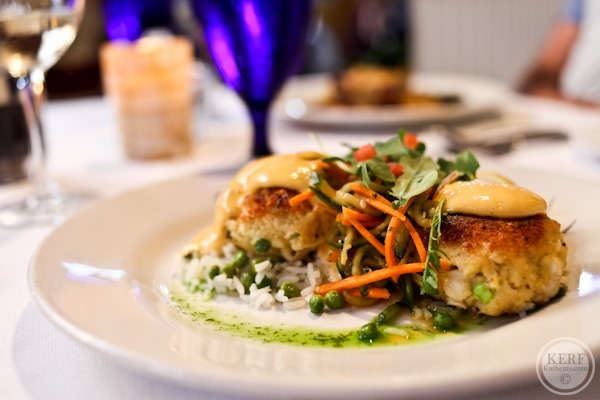 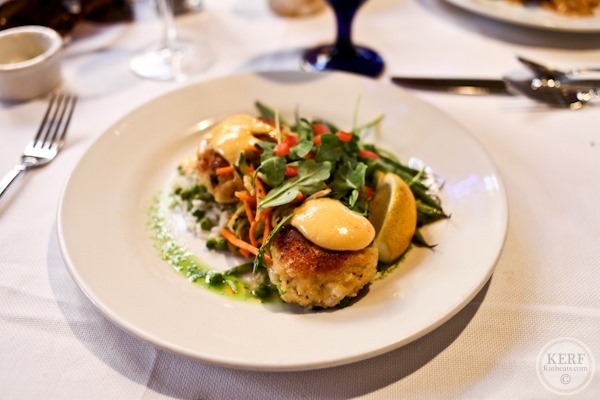 Matt had a Red Drum fish with red beans, rice and gravy – we both liked it a lot, and the fish had a perfect sear. 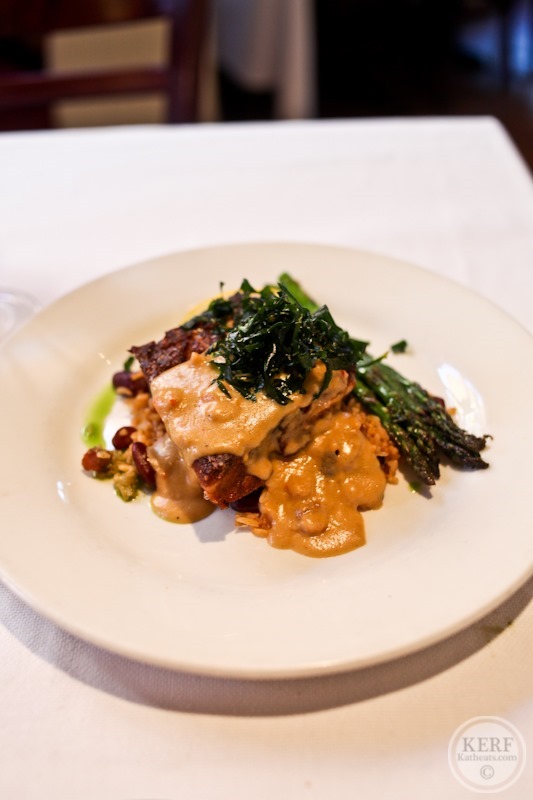 Our date night happened to be on the perfect evening – our friend Jeff is in the Cville Municipal Band and they had a free concert hosting the U.S. Army Chorus! 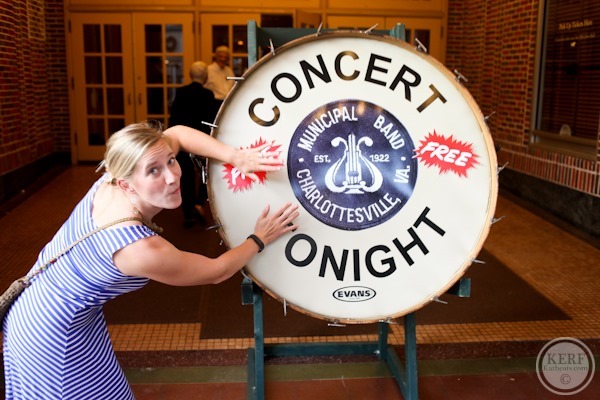 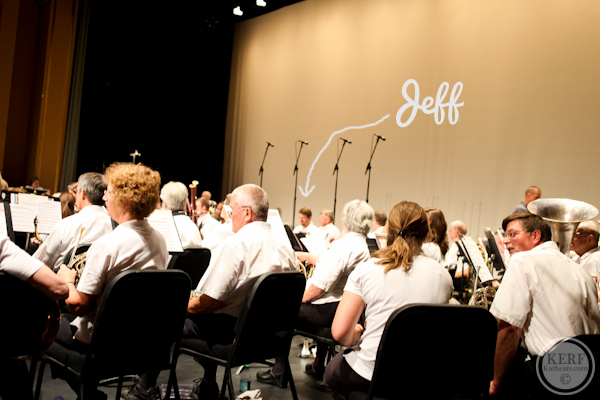 The Paramount Theater is so gorgeous lit up at night! 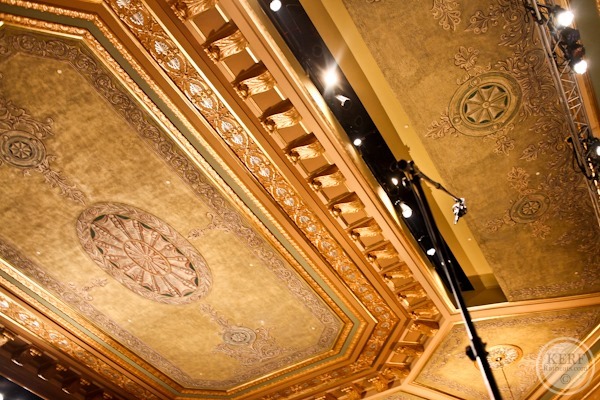 The concert included numbers like The Star Spangled Banner, Medley from “Jersey Boys” and the Battle Hymn of the Republic. But the best part of the evening was when they did an Armed Forces Salute encore and played each of the service’s songs. Veterans were asked to stand up when their service song played. These are the kind of moments that bring tears to my eyes. 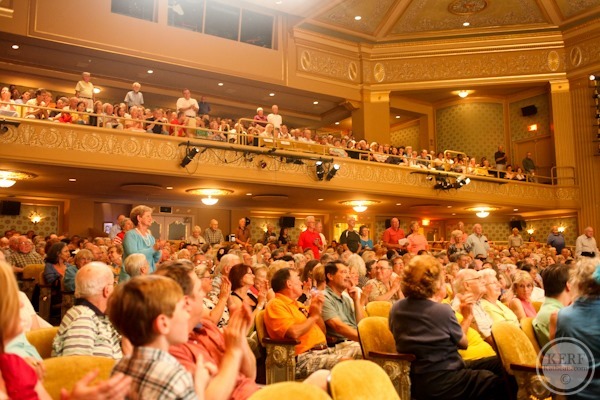 After the concert, we gave Jeff a big congrats and joined him for a beer (I had a club soda 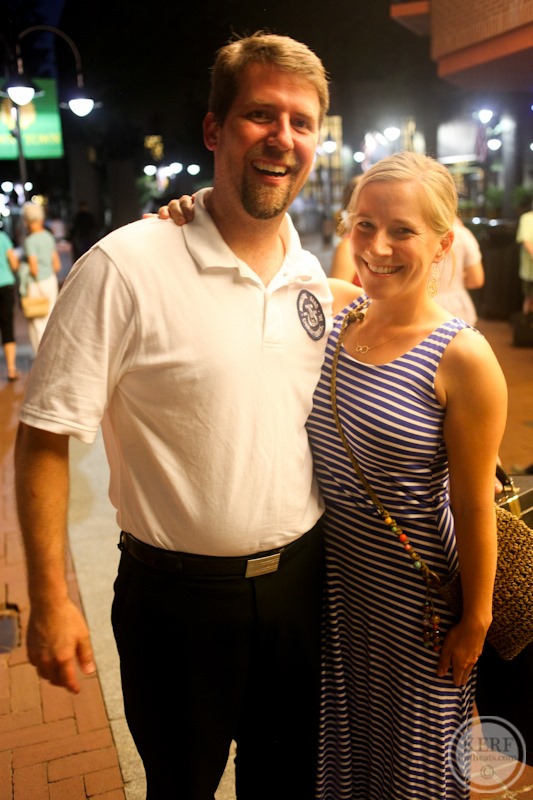 Mom reported that all went swimmingly with Mazen! They had lots of fun reading new books.