You are here: Home / Lifestyle / Cowboys and Angels

Last night I went with a group of girlfriends to see Dustin Lynch in concert at The Jefferson!

It was a wild night of cowboy songs. 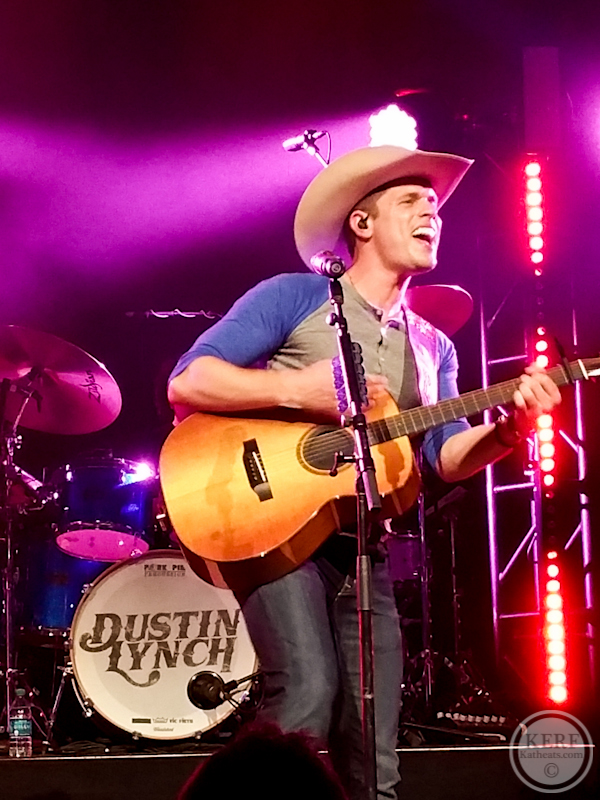 Dustin played several older songs from Travis Tritt, Garth Brooks and Tim McGraw that had the whole room singing. And he ended with his two big hits – Cowboys and Angels and Where It’s At. It was awesome! 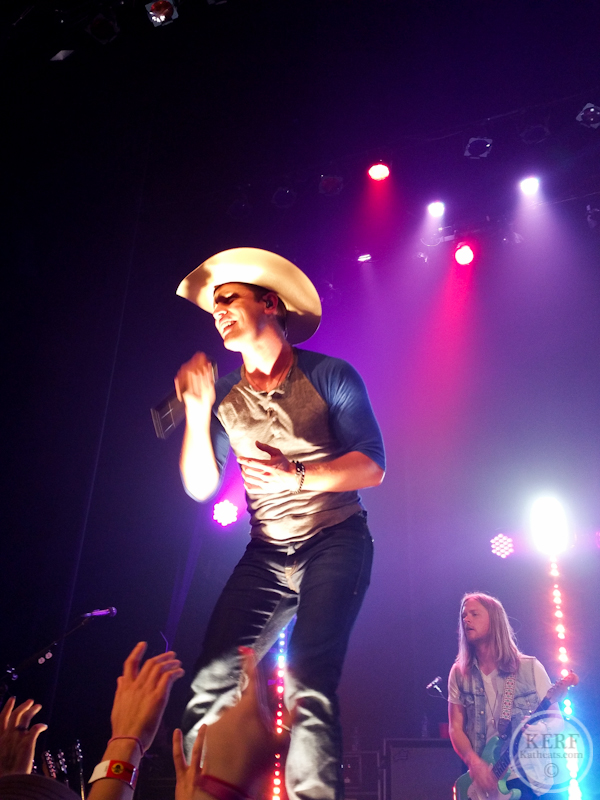 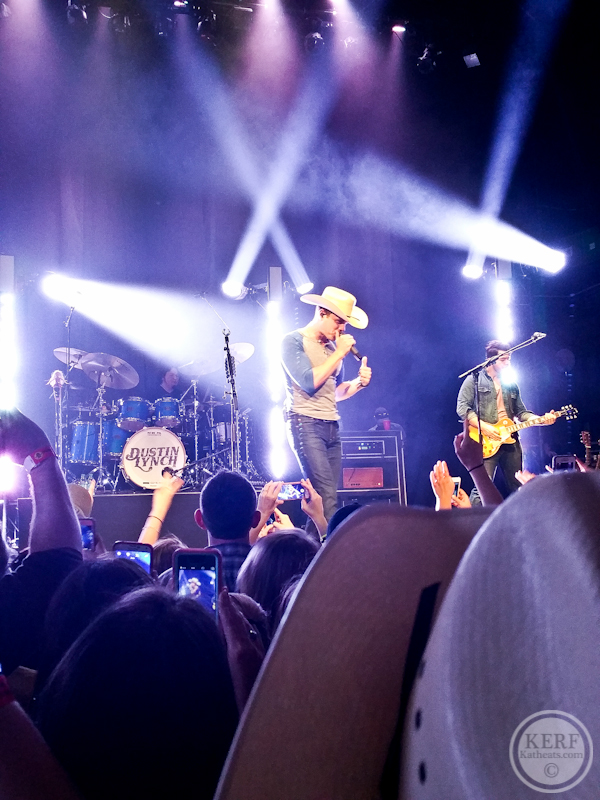 Mazen magically slept late this morning, so we had a cozy breakfast together. 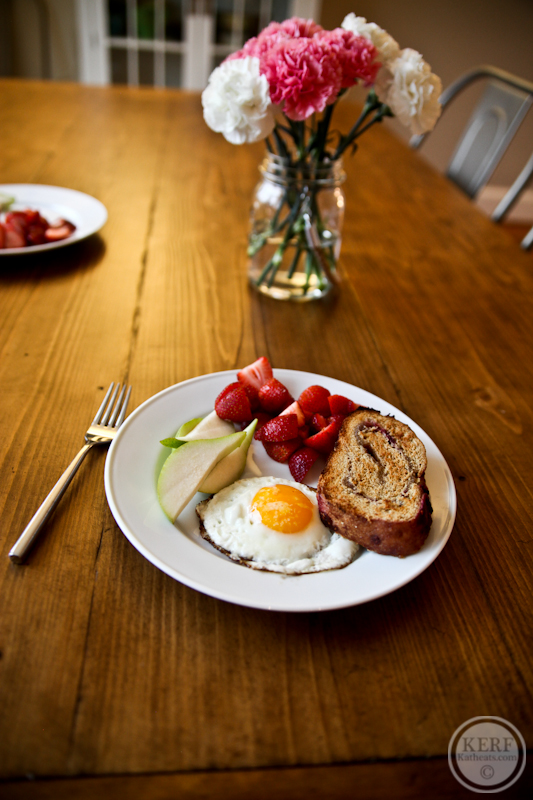 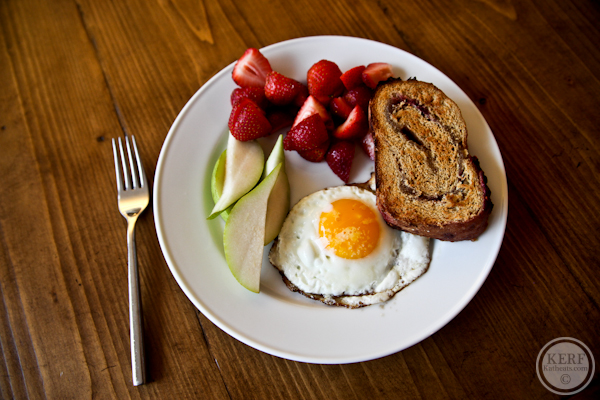 We went out to the Struckmann’s for a play date later in the morning after running a few errands. Mazen is so sweet around baby Sawyer. Here he is describing the characters of Peppa Pig. Perhaps he’s ready for a sibling?! 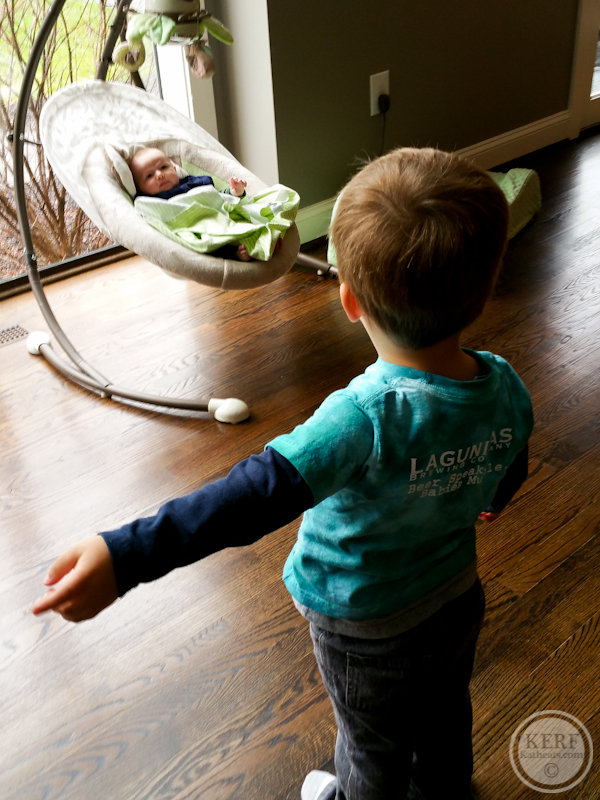 Sarah made Ina Garten’s Curried Chicken Salad (lightened up with Greek yogurt instead of mayo). It was SO good I have to make it myself soon! Served with blue corn chips and peppers! 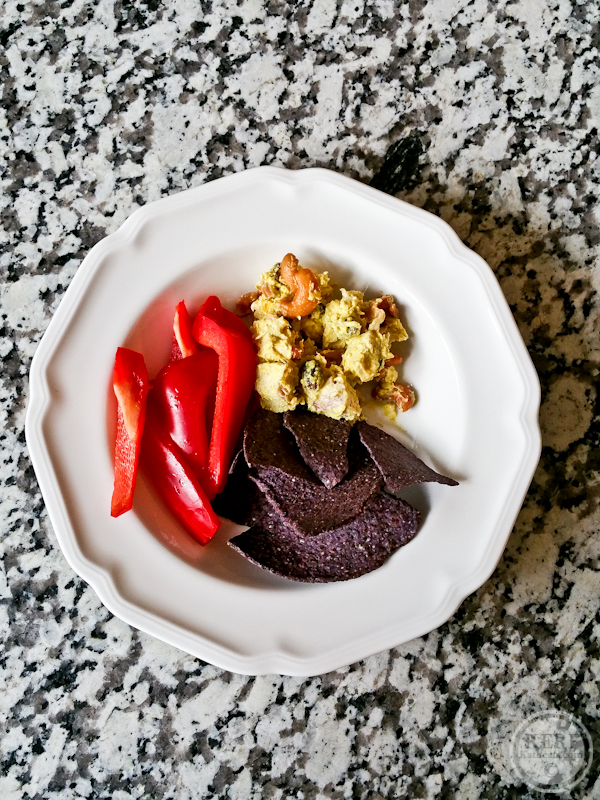 Thanks for your patience with the blog design and mobile changes! Working on it!