You are here: Home / Charlottesville / Covered In Soil

I worked and worked on BERF today, editing and formatting posts. I’m SO excited to share our story with you all!!! 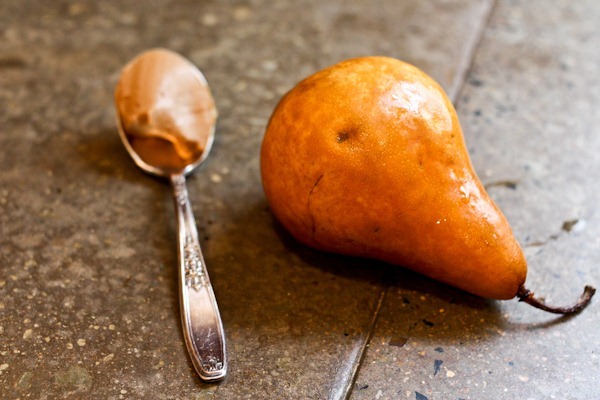 Matt and I had a date planned tonight – dinner, a piano performance and some theater. Since Holly and I went to Eppie’s on Tuesday, I haven’t stopped thinking about the vegetarian plate of Southern comfort foods! HAD to go back! Plus Eppie’s makes a fantastic quick and inexpensive dinner option.

Check out all of our eats! 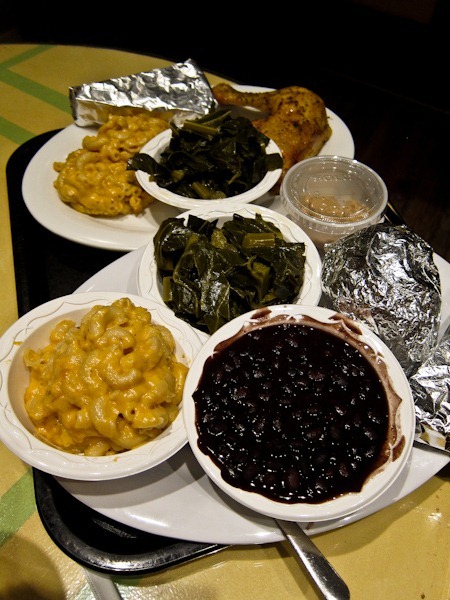 The mac and cheese was by far my favorite food on the platter : ) 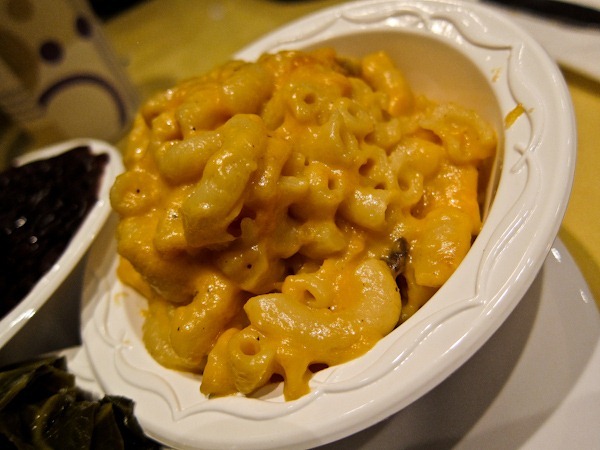 Followed by the sweet potato, which I sprinkled with brown sugar, and the cornbread behind it 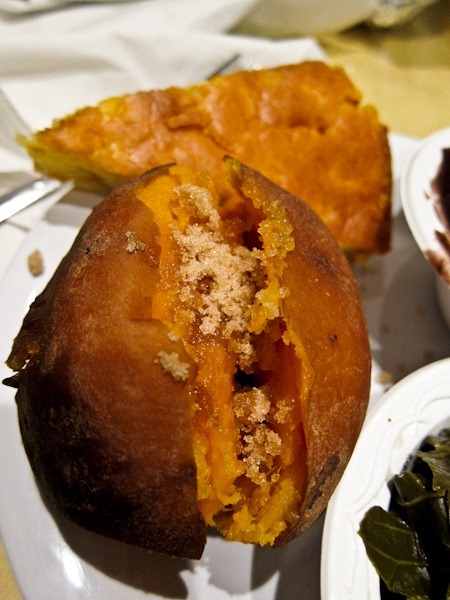 I DID manage to eat the collard greens, but only because they were very well cooked. Had they been steamed like we usually make them, I would not have taken a bite. Black beans were good! 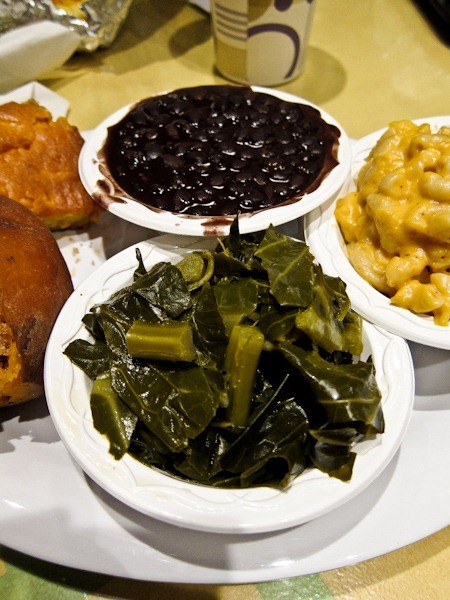 I couldn’t quite finish this all, but considering how much was on my plate, most of it was gone. 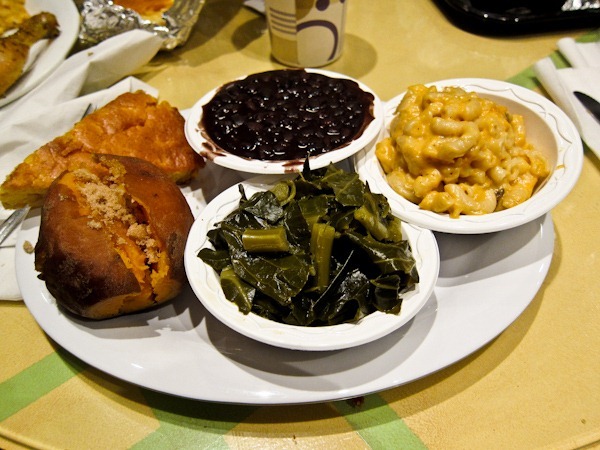 Our next stop was a visit to Fellini’s where our neighbor, who is 5 years old (!), was playing a set on the piano while date nights and social gatherings listened on in enjoyment. 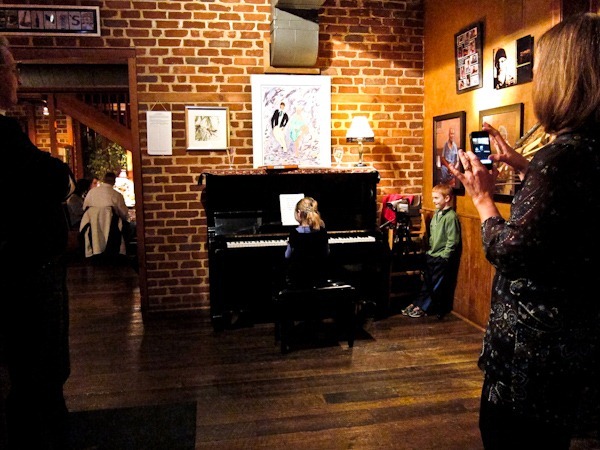 A. played three ORIGINAL songs – including those titled “Never Race A Cat,” “The Year Of The Dragon” and “Eric’s Bad Day.” She also played duets of “Happy Birthday” and Beethoven and ended with some jazz. She sings too! [A. is the daughter of the neighbors who threw the dance party last weekend 🙂 ]

After the performance, we walked across downtown to the IX project for The Unearthing. 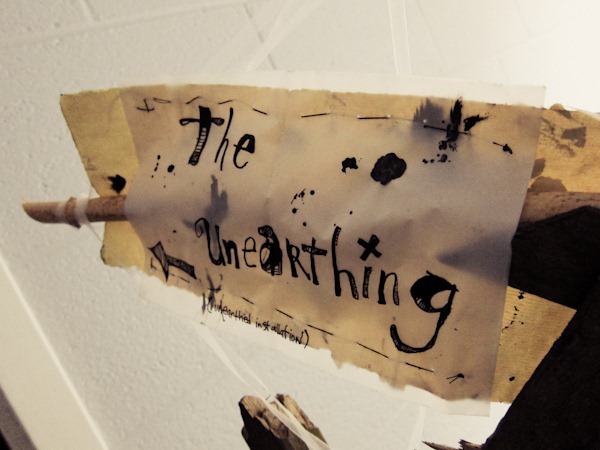 The show was set in a big warehouse space decorated with crazy art installations in every nook and cranny. It was a series of short scenes set throughout parts of the space, and goddess-like dancing women led the audience from one place to another for a different perspective and different scene.

The show was a combination of equal parts:

It was quite unique!

I wasn’t allowed to take photographs, but you can see a videos about it here. 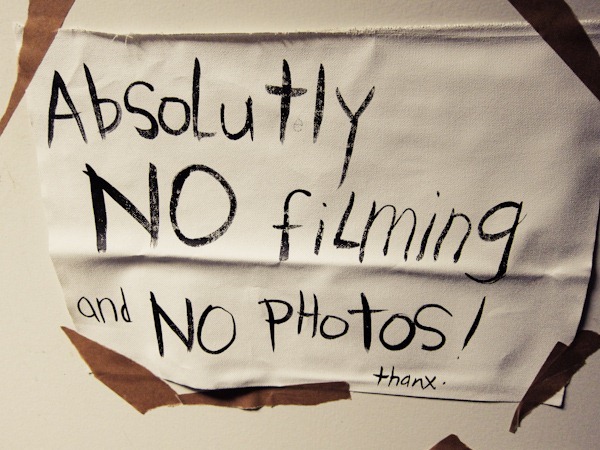