You are here: Home / Lifestyle / Coocoo For Coconut

Guess what popped into the Open Sky store today!! I’ve got a new product trickling in everyday this week. Fun times. This one’s a bit pricey. But so is a bottle of wine 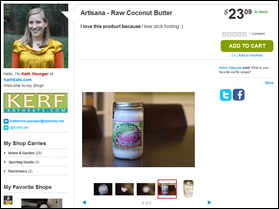 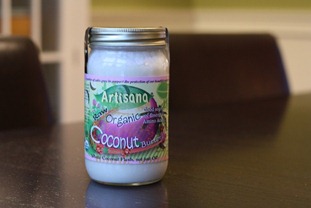 Back to the coconut butter in a minute…

I’m having that time of the month when I have insatiable hunger!!

A new tea to test by The Tea Spot! 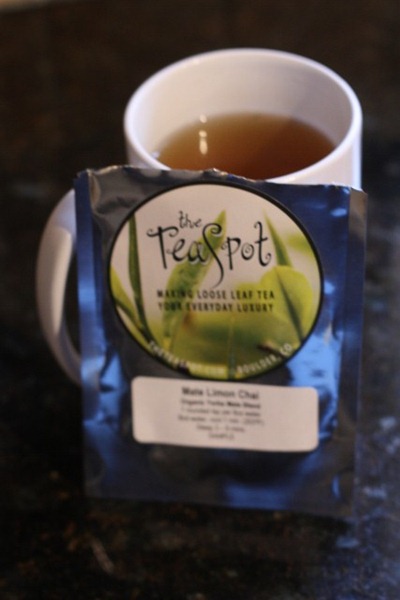 Yerba Mate Limon Chai. Liked it a lot! Slightly lemon, but not sour, and a nice body. (I hate weak teas!) 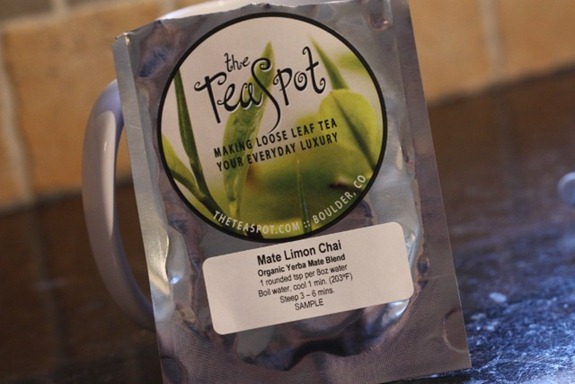 I used this awesome collapsible tea steeper a.k.a. the "Tuffy Steeper" to brew. It was awesome!! Trying to get this available for you guys in Open Sky as well 🙂 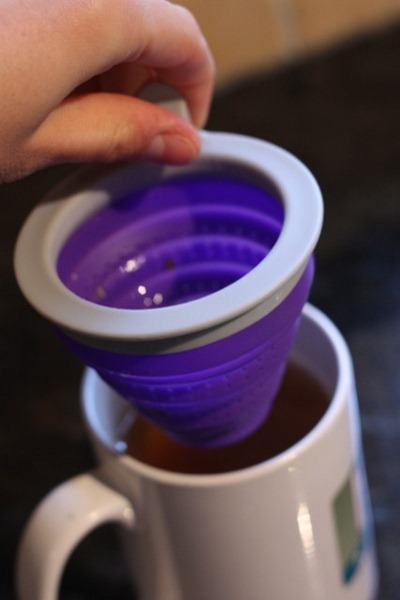 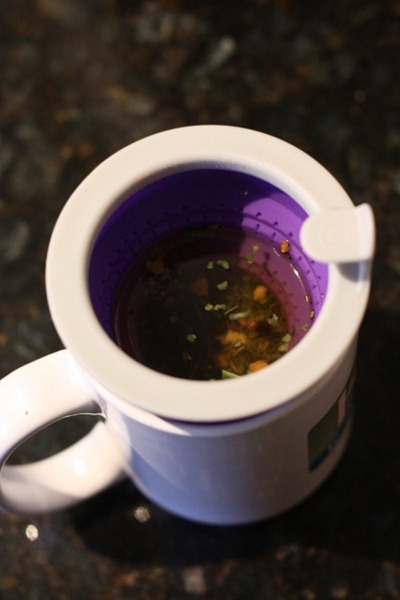 I normally don’t sweeten my coffees or teas, but sometimes when I have a cup in the afternoon I do. My sweetener of choice is Stevia In The Raw, which I was sent as a sample. It seems to me to be the least risky of all sweeteners. I don’t use it often, but I don’t mind using it when I do. It has a similar consistency to Splenda, meaning it blends well, and the flavor is much, much better than other stevia products I’ve tried. 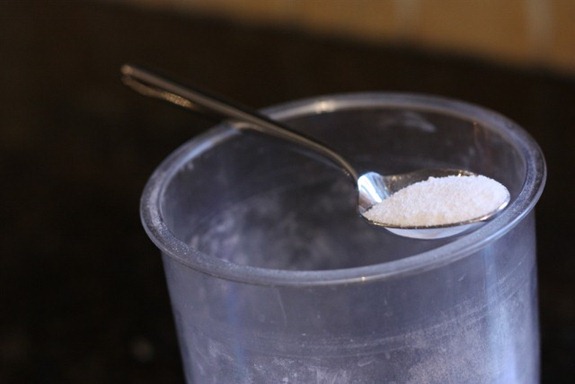 OK, so back to my hunger. After hydrating, I questioned whether I had eaten enough at lunch. I had felt full, but I counted up the calories to see – about 500, I estimated, so that shouldn’t be the problem.

That leaves only one thing: HORMONES!!! I know when my body is acting out of character hormones are to blame. Ever since writing Embrace The Cycle I’ve been trying to pay really close attention to my body throughout the month and THINK I am just in that sweet spot where progesterone peaks = HUNGRY!!

I found myself reading this article on energy intake and hormones and researching progesterone. That hormone is bad news!

So after all that research, plus writing a quality improvement plan for my internship, I was ready for a snack! 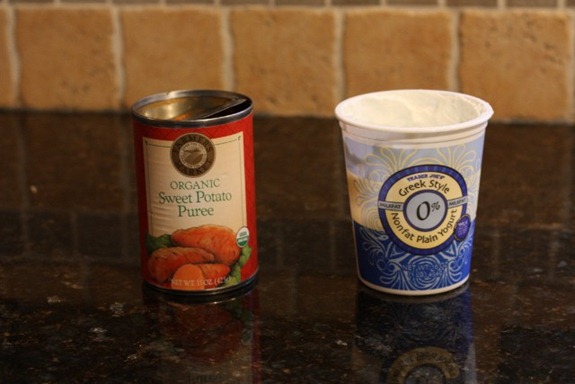 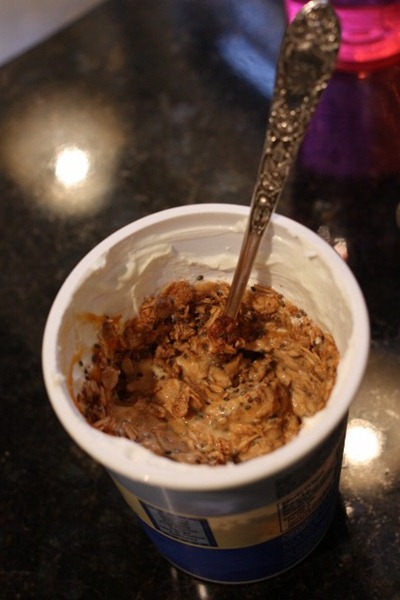 There was about half a cup or less yogurt and I added a heaping 1/4 a cup or so of SP and then about a quarter cup of granola. YUM! 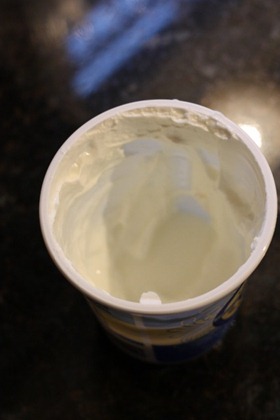 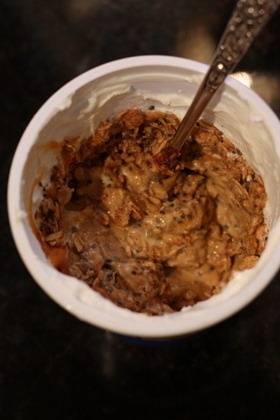 Dinnertime [two hours later and still feeling hungry in the back of my stomach] we brought out the coconut butter. Plus some coconut OIL (the butter is blended coconut meat and the oil is pressed from the meat) I got as a sample a while ago from Artisana. 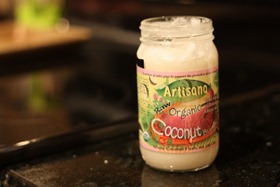 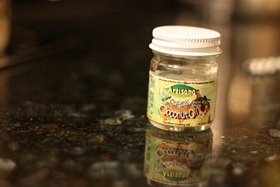 Guess who loves the coco butter?! He said "I’ve never had coconut like this!" Eating it with a spoon! 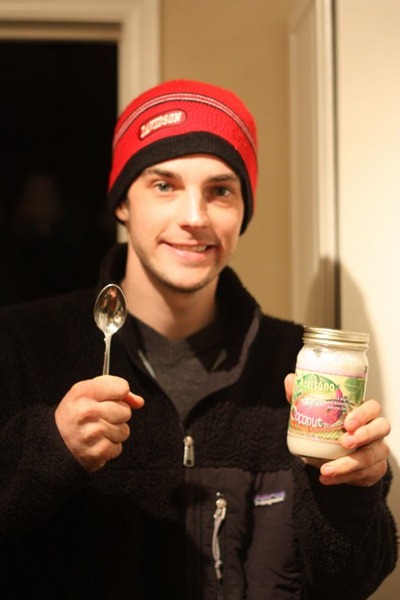 And slathered them on an acorn squash! 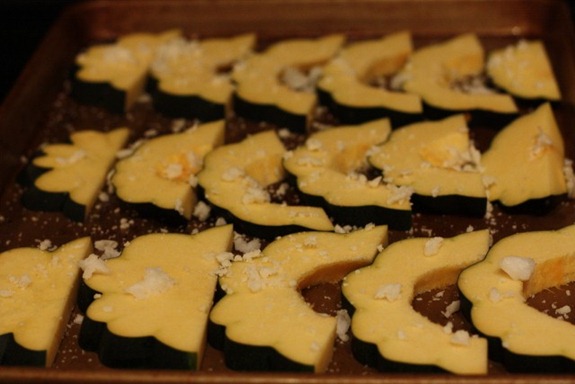 30 minutes and one flip later… 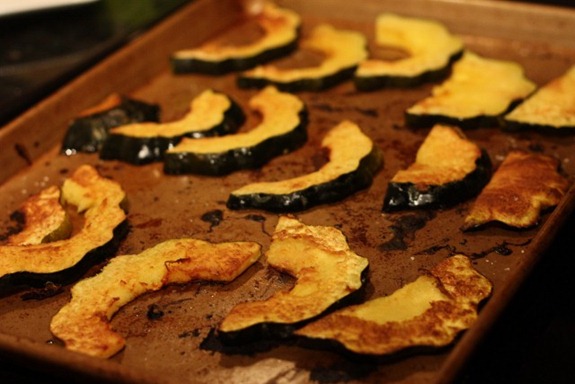 FOLKS: Squash season is OVER!

This was two in a row that just tasted off. Actually, it tasted EGGY!?

We continued the coco flavor profile into some….salmon!

[Speaking of Coco, I miss Conan so much already!!!]

Wild salmon courtesy of U.S. Wellness Meats 🙂 They came frozen a while back and they were just as delicious as I anticipated. 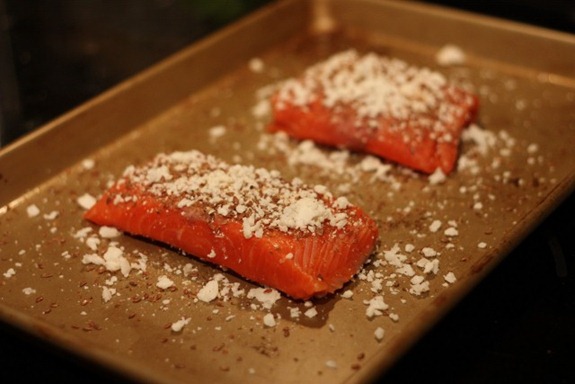 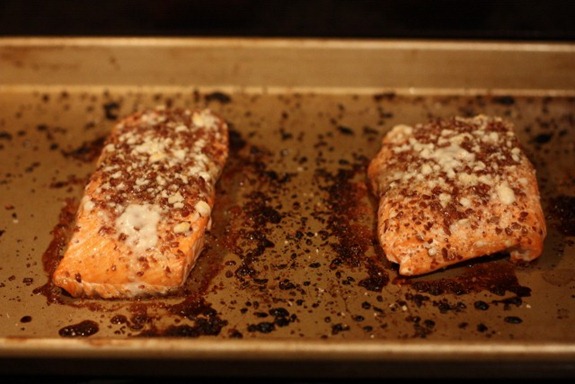 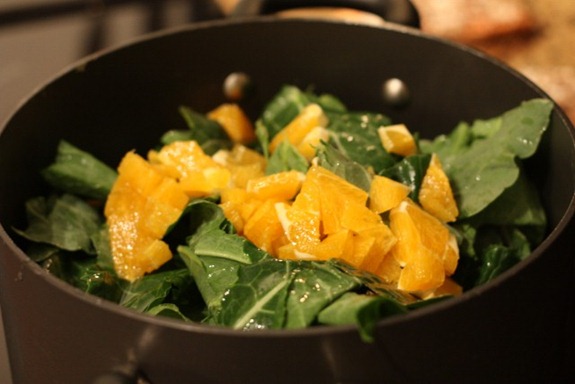 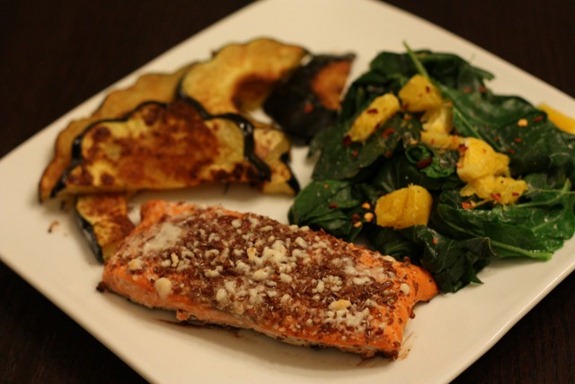 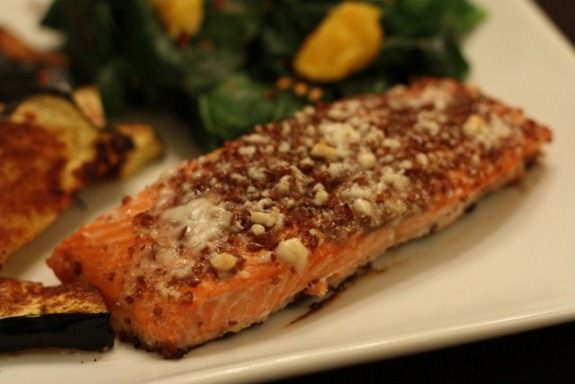 Wish the squash had been better, but the coconut flavor really did come through! 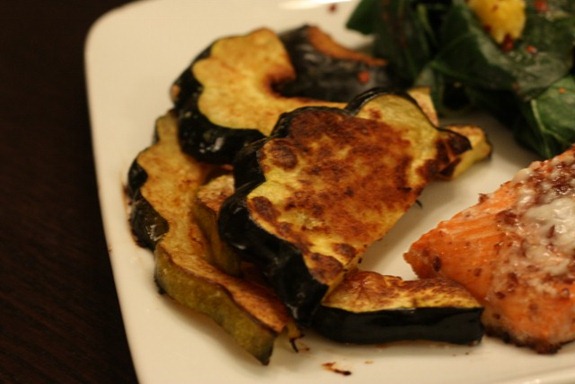 The collards were a bit bland, even with salt and red pepper flakes, so we ended up adding some… 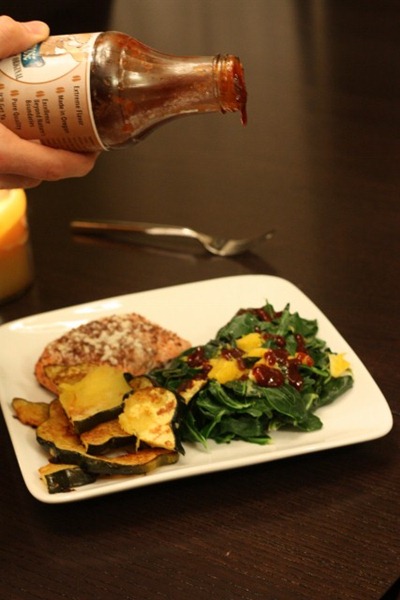 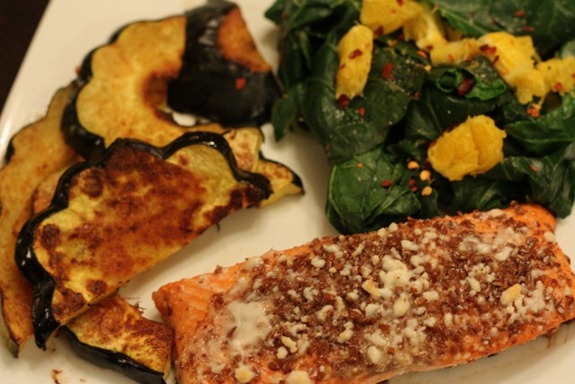 About to hop in bed to read with my monkey Kanzi!

Takes me right back to 2004ish when I had a crush on Mo’kay Monkey at the SAE house! 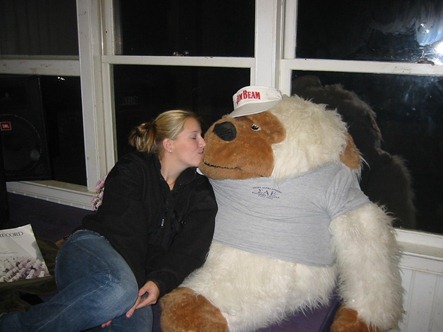