You are here: Home / Lifestyle / Cinnamon Squirrel Bread, Or Books For Divorce 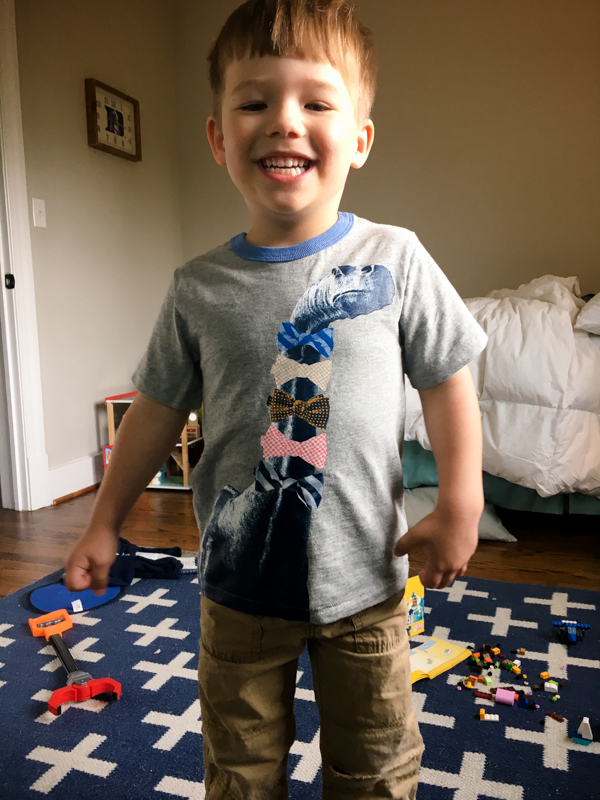 Like most cute 3-year-olds, Mazen has his share of funny phrases. Cinnamon Swirl Bread is known as “cinnamon squirrel bread” around here, and we dare not correct him it is just so cute!

He has also just learned how to say “L’s.” “Pwayground” and “swide” are now playground and slide, with a really heavy and pronounced “L” sound. It’s very cute!

The other morning at breakfast Mazen pointed to the side of his mango yogurt and said, “Mommy, this says ‘fresh mango yogurt'”. Of course he can’t read yet, but he sure seemed like he could! 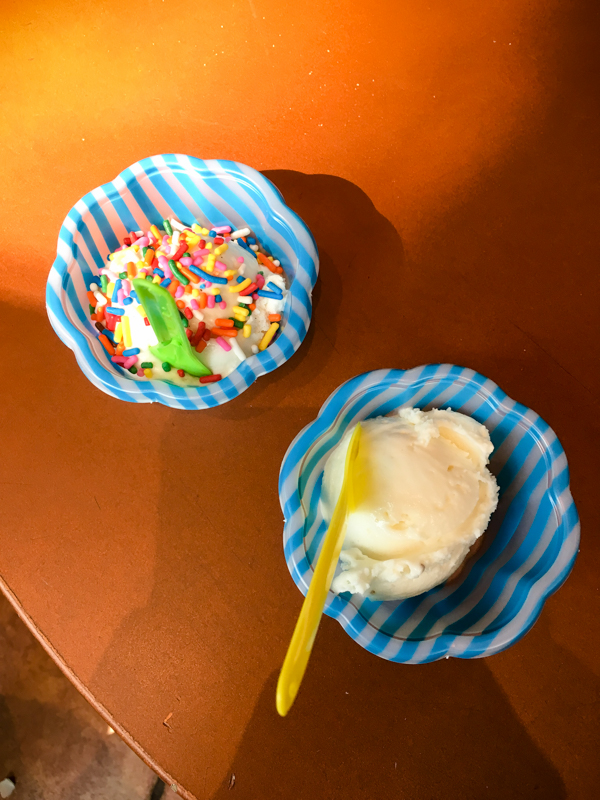 I stumbled upon an article in Real Simple titled “45 Books to Get Kids Through Life’s Trickiest Transitions.” The article covers everything from divorce to new siblings. I jumped to the divorce section and ordered one of their recommendations, and two more that I found on Amazon in the related category.

These were the three I ordered: 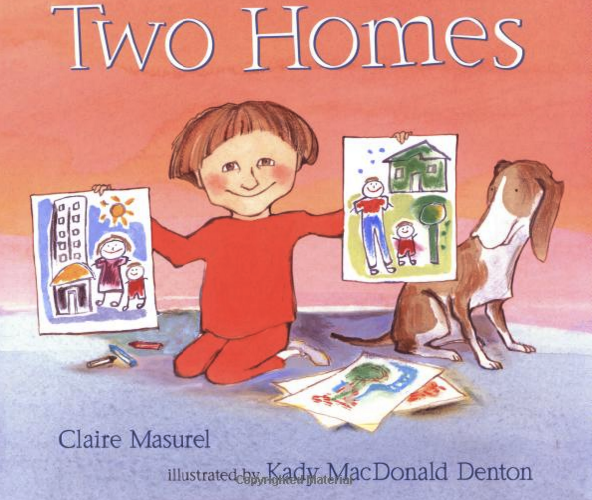 Two Homes is a FANTASTIC book!! The little girl, Alex, tells the reader about her two houses and all the cool things she gets to do with each parent. Mazen really connected with the book, especially when I pretended that Alex had similar things, like a Star Wars toothbrush at Mommy’s and a Super Mario toothbrush at Daddy’s.

It’s Not Your Fault, Koko Bear 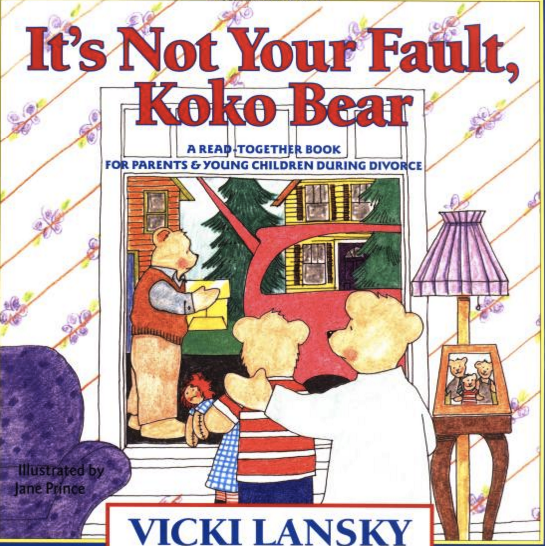 In contrast, I HATED Koko Bear!! This book was depressing, even to me. It makes it sounds like grown-ups are supposed to fight and Koko bear is just so sad throughout. While I think the authors wanted kids to connect with Koko’s sadness, to me it makes it seem like kids are supposed to be sad. Koko also draws a photo of his family and isn’t sure what to do because he has two houses. He looks over at his friend who is painting a perfect traditional family pictures and he feels bad. In my opinion it would have been smarter for the authors to show a few different kinds of families to show that everyone has a unique situation – perhaps a family with only one parent or a family with two moms or two dads. I now make up my own words to this book because I found the messages to be so negative.

LOVE this one! It’s not about divorce in particular – it’s a story about twins who are scared during a thunderstorm and who seek out their mother, who then explains to them that their hearts are connected by invisible strings at all times. She gives all kinds of examples of times when we might tug at our strings to feel connected to those we love. Mazen seemed to understand the concept, and we’ve continued to talk about invisible strings during the daytime. He hilariously thinks the strings join our bodies at the nipple, and we have two because we have two parents! Insightful, Mazen : )