This post is sponsored by The Quaker Oats Company 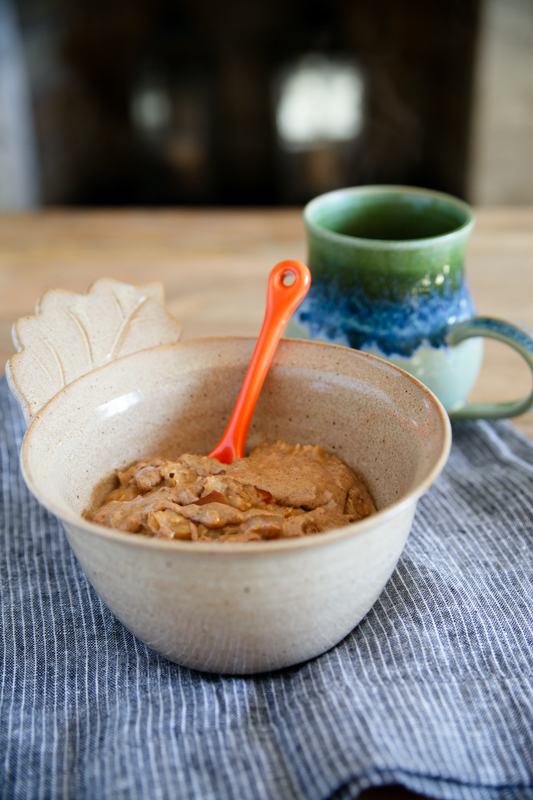 If that doesn’t warm up your chilly fall morning, then I don’t know what will! Warming chai spice from brewed tea, sweet caramelized pears, and creamy cinnamon-vanilla oatmeal come together for one perfect fall breakfast. 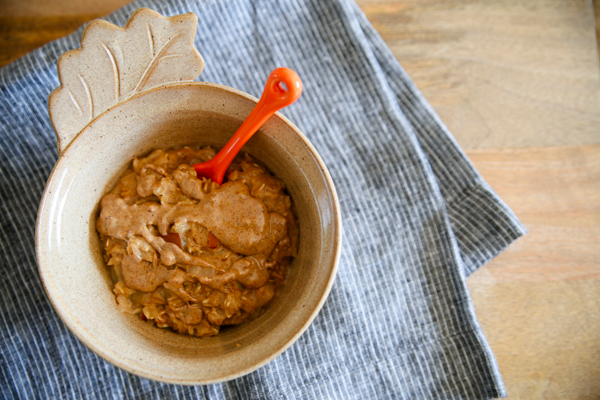 And have you heard? Quaker’s three finalist flavors in its first-ever Bring Your Best Bowl contest have been announced! Apple Cheddar Rosemary, Lemon Ricotta Pancake and Vanilla Chai are available for a limited time at stores nationwide to try and vote for your  favorite! 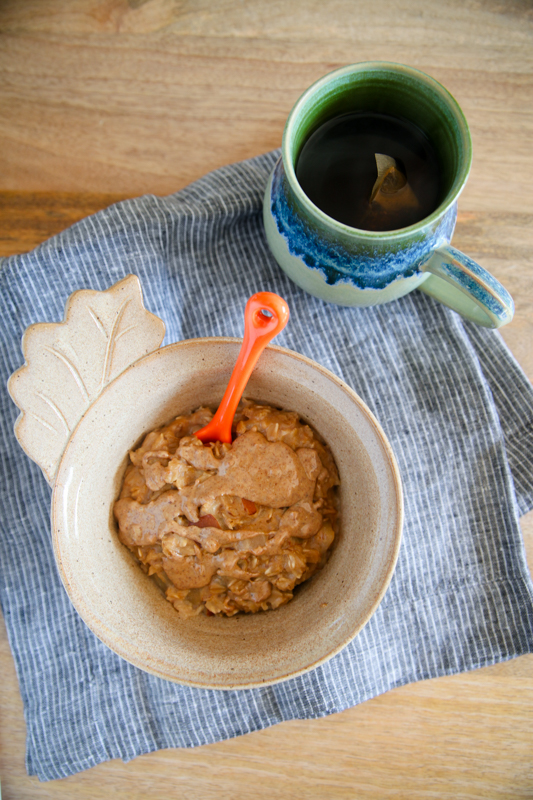 Inspired by the three finalist flavors, and in celebration of all things oatmeal, I created this new oatmeal recipe. I couldn’t find a pre-mixed chai spice in the grocery store. I was about to buy all the spices separately and make my own (which isn’t hard at all, just a bit tedious) but then I had the idea of using chai tea as the spice base – something I already had in my kitchen, and I bet you do too! 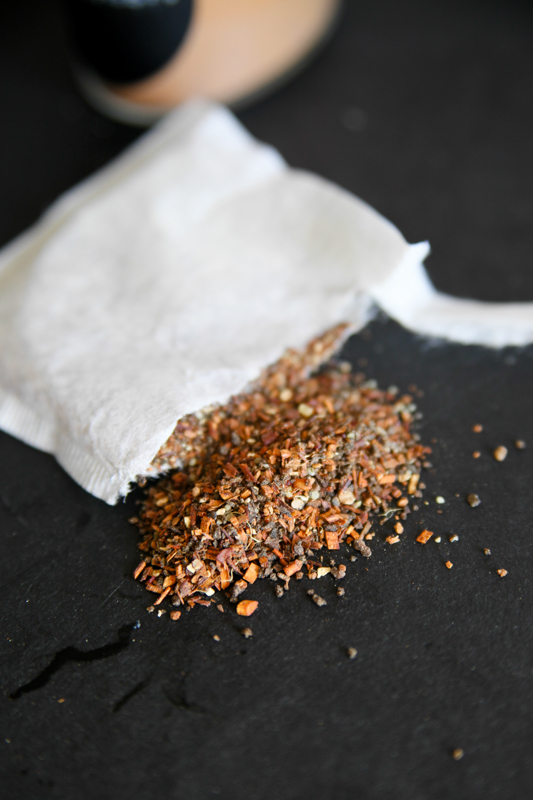 Brew a small mug of tea, chop your pear, and you’re all ready to go! 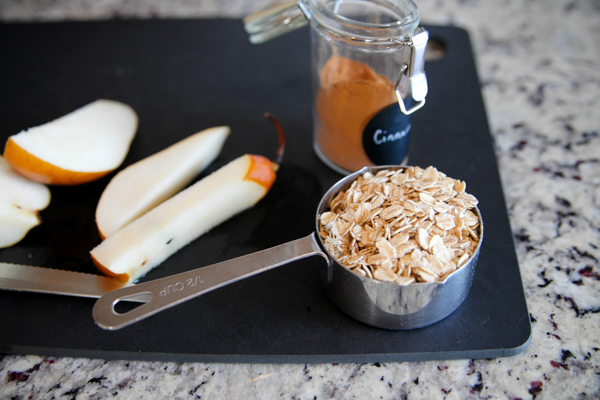 Bosc pears are my favorite, and I love the texture of their skin. The riper your pear, the sweeter your oats will be. 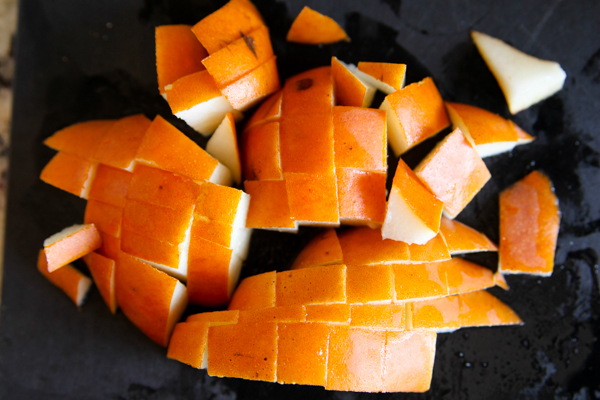 Begin with a little salted butter melted in a medium pot and cook the pear until the edges are brown, about 5 minutes. 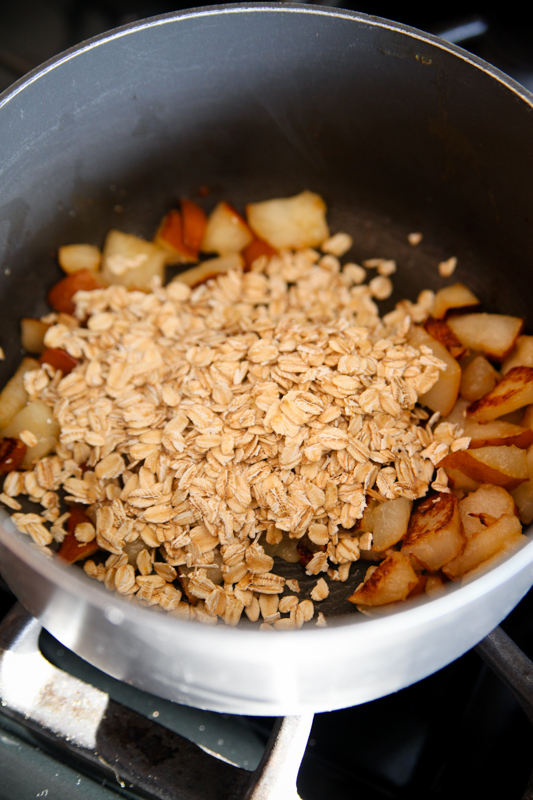 Plus the milk and cinnamon 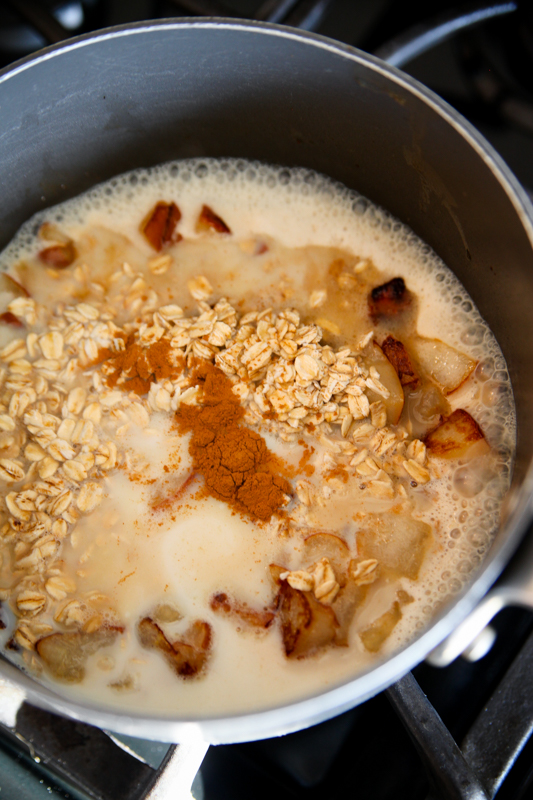 And finally the brewed chai tea. Stir over medium heat for a few minutes until all liquid is absorbed. 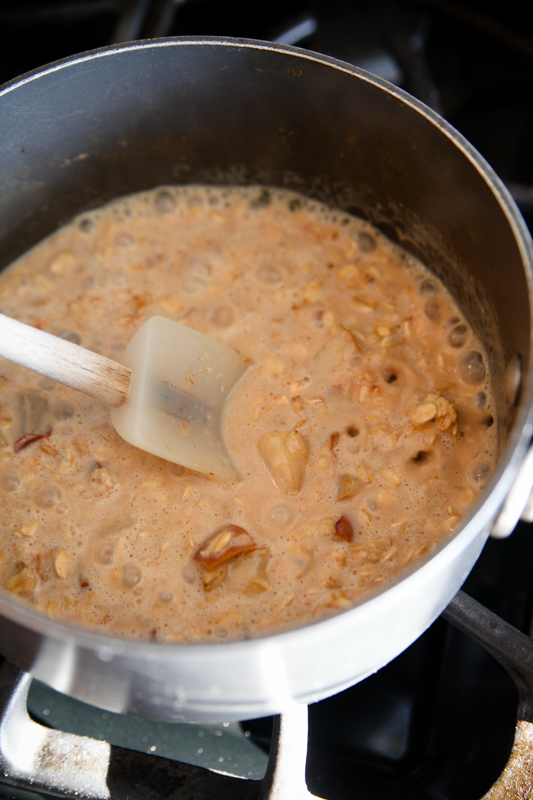 Portion into bowls and drizzle with almond butter 🙂 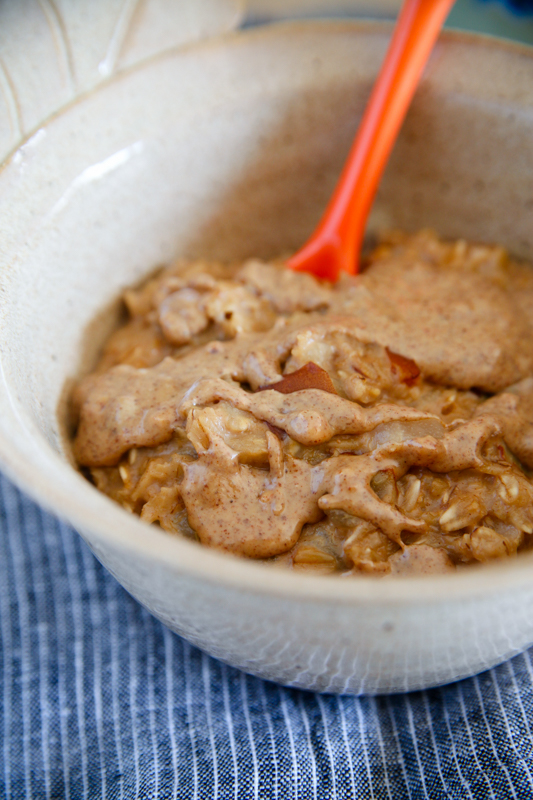 Serve with more tea for the perfect pairing. 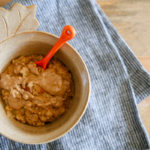 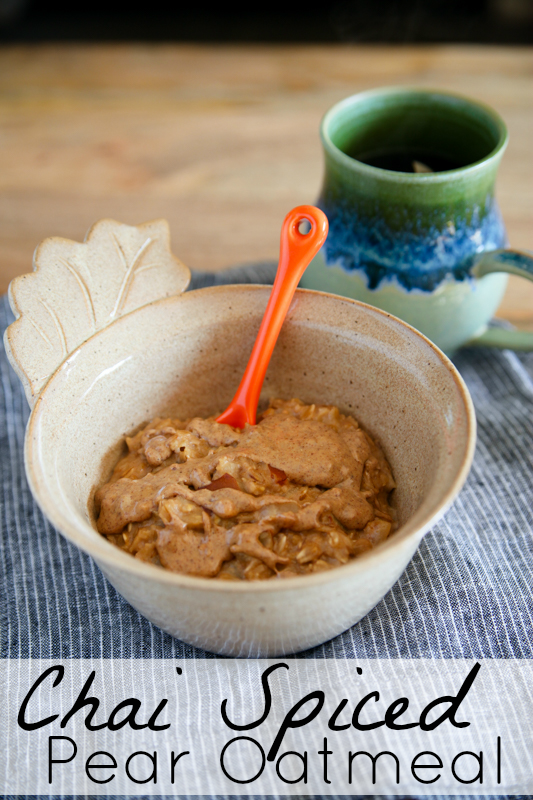 Thanks to The Quaker Oats Company for warming up my breakfasts and sponsoring this post. Don’t forget to vote!! The three Bring Your Best Bowl finalist flavors are available for a limited time at stores nationwide, and now it is up to America to choose the winner. There can only be one Best Bowl, so be sure to visit BringYourBestBowl.com and vote for your favorite! Voting closes November 19, 2016. 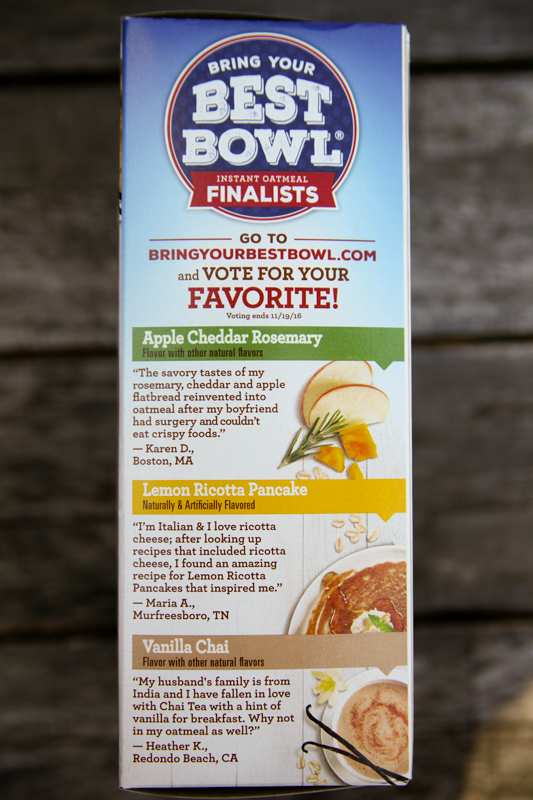