You are here: Home / Lifestyle / Beer And Cheese And Soup – Oh MY!

Went for a run this afternoon and it was painful!

While I did run with my Twilight audio book on my iPhone – which was totally fun!!!!!!!!! – I had everything going against me:

I was just going to do a short 4 miles but I ended up not wanting to cross a busy street and went on a loop that was longer than I had remembered. I ended up doing close to 6 miles and was grumpy by the end to get home and warm and fed! I was running 9:45 miles instead of 8:30-8:45 today. Lesson learned: good runs happen when you are primed to run!

Luckily my hero was scheduled to make dinner tonight and so I could catch up on emails and blog work while he prepped. He has been assigned one soup a week (that he chose from a soup cook book called The Soup Bible throughout my internship). 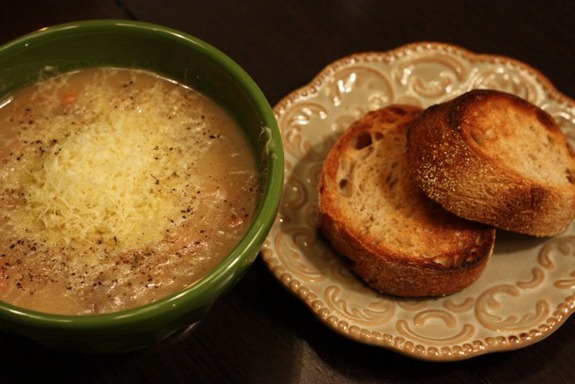 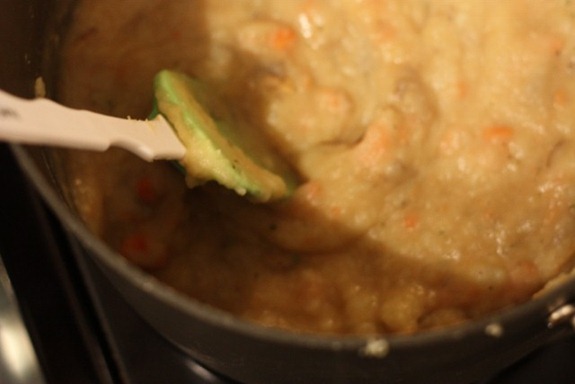 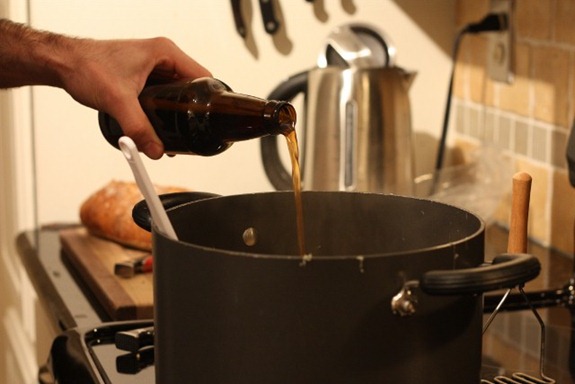 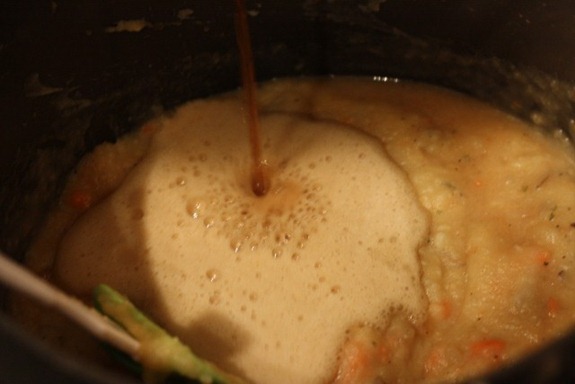 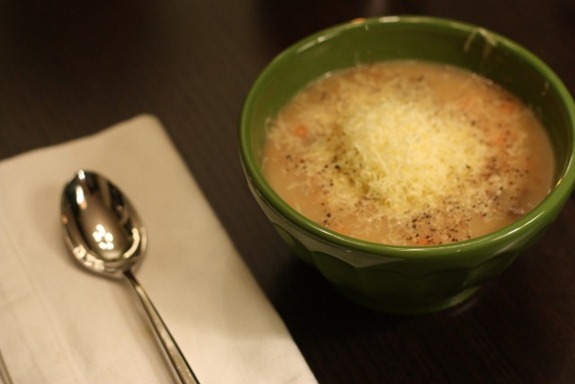 Wish I could say this was fabulous, but it was just OK. A little too potatoey. We both agreed it could have used some CREAM but then it wouldn’t have been as light 🙂 The cheese was awesome though, and the beer flavor was there. He used a homebrewed Irish red ale! It was still good though! 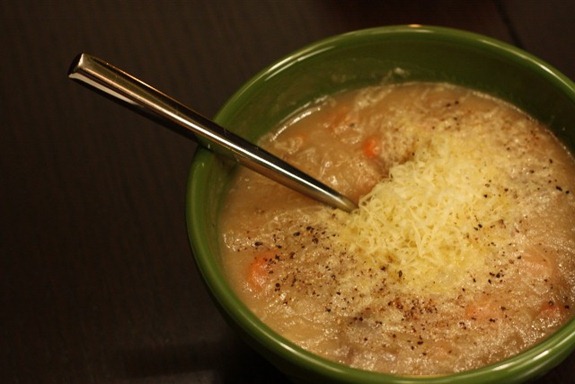 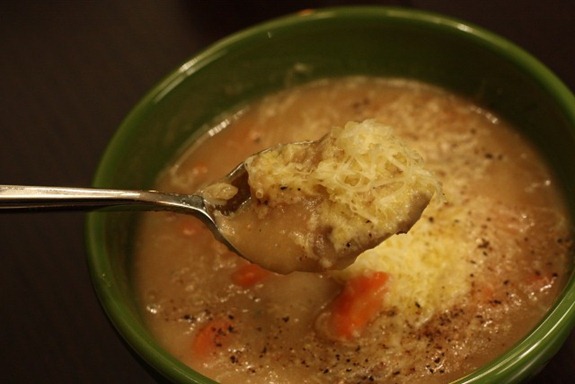 He enthusiastically brought home a whole wheat sourdough baguette loaf for us to have with the soup. Crunch + chew! 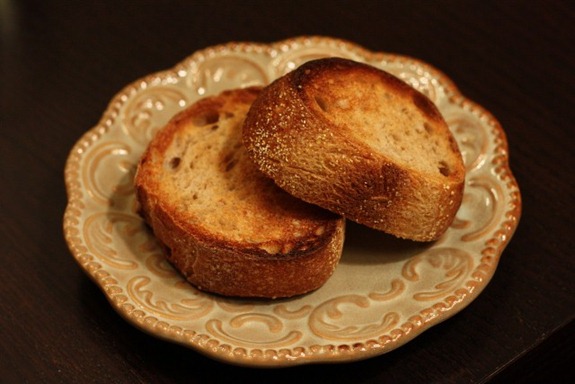 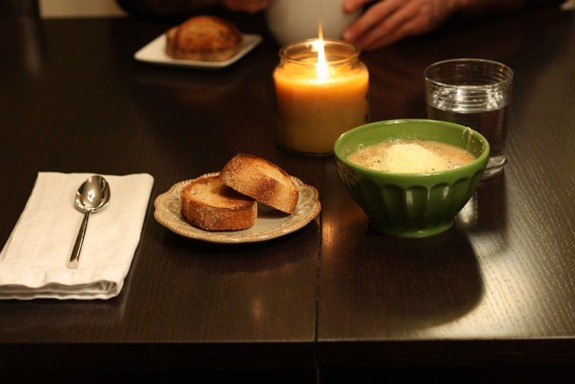 A bit later I felt kind of empty and decided on a healthy dessert – Oikos topped with a little Crunchy Coconut Granola, Biscoff and a few pieces of dark chocolate. YUM! 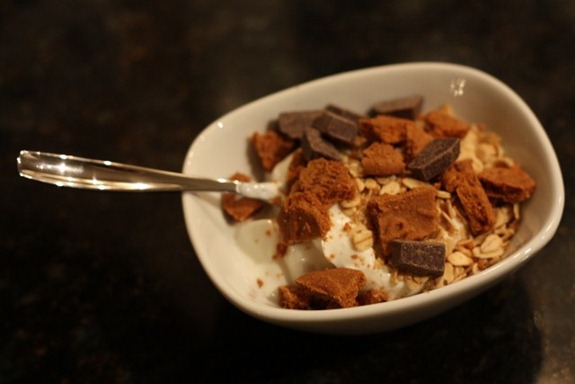 We’re going up to bed soon – it feels so late! I haven’t gotten my full 8 hours two nights in a row and am determined to get them tonight. Hafta fold laundry and read some blogs first.

By the way: the best way to fall asleep – a soothing audiobook with headphones. It’s like mom + dad reading a story to you at bedtime! [I always have to rewind 5 minutes in the AM ’cause I dose off and miss the last few minutes 🙂 ]