Popping in for some chit-chat this morning. And to share this amazing sandwich I had for breakfast!! 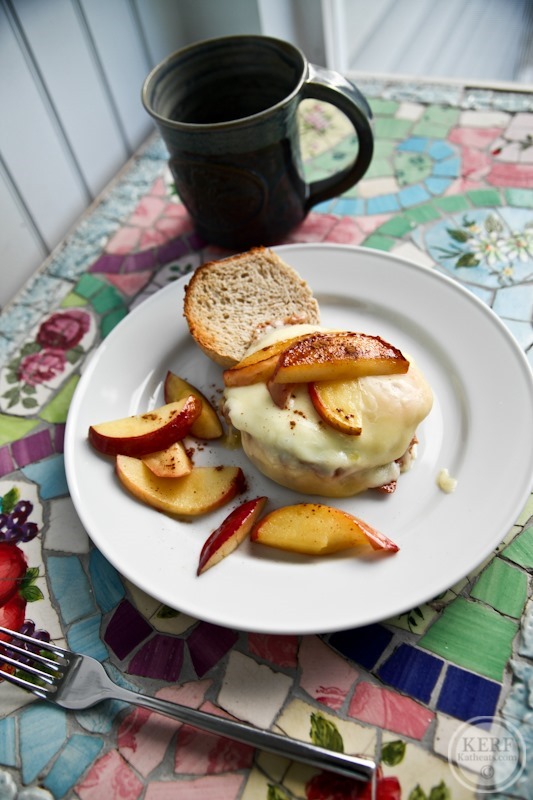 First off, I can’t even tell you how much I love Survivor right now. My two friends Hillary and Ellen and I are OBSESSED. Like so obsessed we get together 4-5 nights a week to sip hot tea and watch together (luckily we all live close by). Sometimes one of us gets so enthralled that we have to keep going and get ahead of the others. So far I have watched Seasons 7, 10, 11-17, and the 4 most recent ones on TV in real time. We now have a Google Doc to help manage our obsession. It’s amazing. I secretly want to apply for the show, but I don’t think I could leave Mazen for 40 days. Maybe when he’s in upper elementary school : ) I also have a glorified impression of Survivor and think that 2 nights of going to the bathroom outdoors and seeing a wild snake or spider would have me crying for home. I would mostly be in it for the challenges, which look so fun! My friends and I think there should be a Survivor resort where fans can check in and live with pretty minimal comforts and participate in challenges during the day. Only Survivor geeks would actually pay to do that!

Another obsession of late: playing soccer. With each game I love playing more and more (probably because I’ve gotten better at it!). Soccer is one of the selfish reasons I am not ready to get pregnant again. I don’t want to give it up just yet. I’ve been guesting playing for some of the other teams in the league just to get in more field time. I have the world’s best husband who loves hanging out with Mazen on Sunday mornings and totally supports my love of the game. In fact, I think they cherish their solo time as much as I do since Matt doesn’t have as much time alone with M during the week. Soccer is by far my best workout of the week –both mentally and physically. I have reached 20,000 steps on the Jawbone on some of those bonus game days.

Since my Celestial Seasonings trip I jumped head first into a pot of tea. I am now addicted to a cup of their Sleepytime after dinner every night. I don’t think I’d had it before the trip, but I’m hooked on its minty herby aroma and swirl in a teaspoon of honey.

The Bath and Body Works pumpkin candles. Particularly Pumpkin Pecan Waffles and Pumpkin Cupcake! These guys make my house smell incredible!! My friend Seamane gave me the set last fall, and I happened to be at the mall this week and saw they have them again this year. Best candle I’ve ever burned! 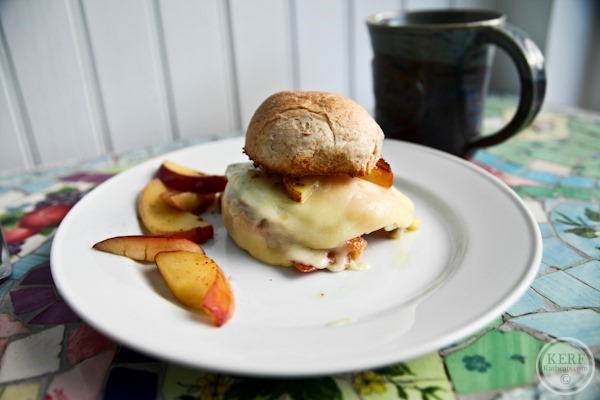 Y’all know I’m not the biggest savory breakfast girl. About as savory as I go is bacon from time to time. Maaaaybe a spinach omelet at brunch. But one morning cheese sounded good. We had a yeasty Virginia roll in the bread basket, and I sliced up some apple, sizzled some butter, sprinkled on cinnamon and this sandwich was imagined. Everything is cooked together in one pan – the egg in the middle with the cheese on top once it’s set and the apples in butter along the edges. 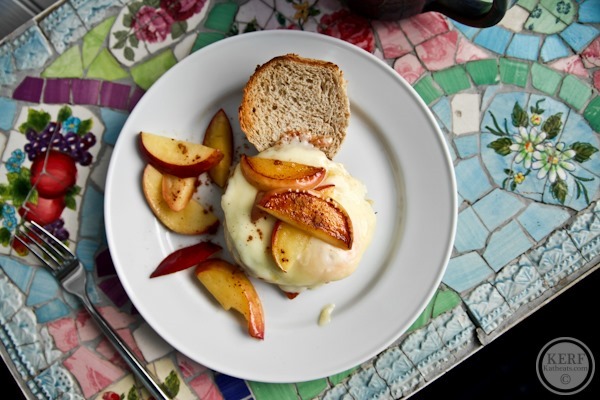