You are here: Home / Lifestyle / A Meal Fit For A Toddler

Somebody was super excited to see the bunny out of his cage at camp this morning!! He LOVES his camp! He can’t wait to get out the door everyday. I added an extra few weeks here and there because he likes it so much. I’m so glad he’s having fun, and I’m getting so much work done in the meantime. He comes home totally tuckered out. 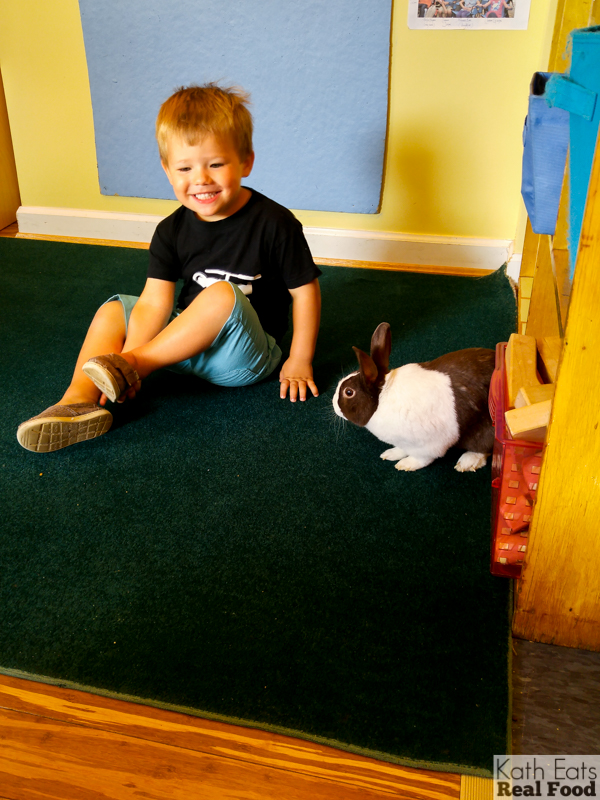 Speaking of tuckered out, I guest-played in a soccer game last night and we had no women subs, which meant 70 minutes of sprinting in the heat. Luckily the sun was setting so we were shaded, but it was hard. Division 2 is much harder than Divisions 3 and 4 : ) I have another game tonight so gotta recharge the legs!

Matt made dinner while Mazen and I were out playing, and he put together a homemade BBQ sauce for grilled chicken drumsticks. 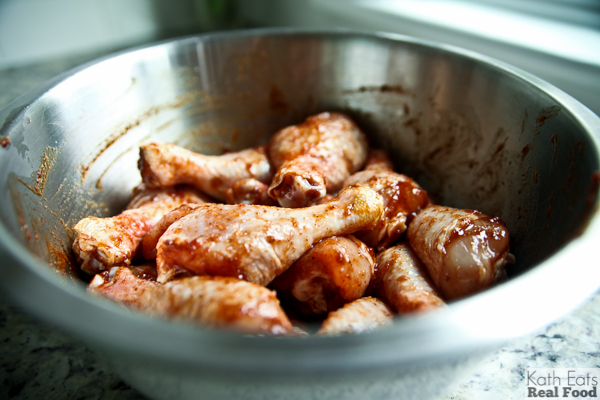 Another pinch of smoked paprika could be added to replace smoked salt.  Also, a half teaspoon of liquid smoke would be a nice extra addition. 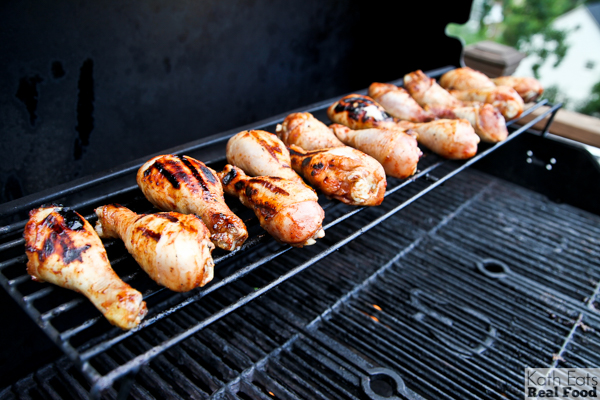 He also made a dressing for grilled zucchini that was mostly basil – delicious grilled! 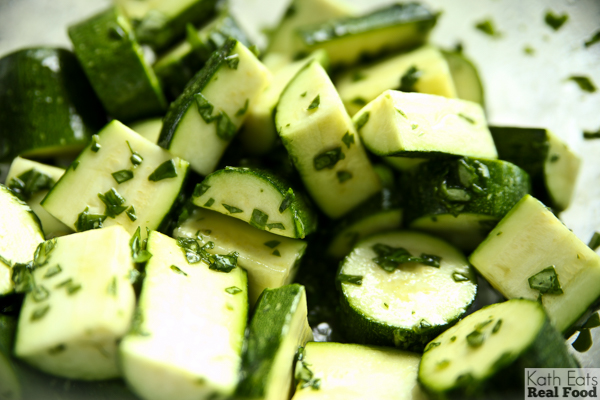 My game wasn’t until 7:10 last night, so I was in that awkward time where I needed to eat something more than a snack, but I didn’t want to throw up on the field. So I just made myself a toddler plate 🙂 In fact, I think Mazen ate more than I did! 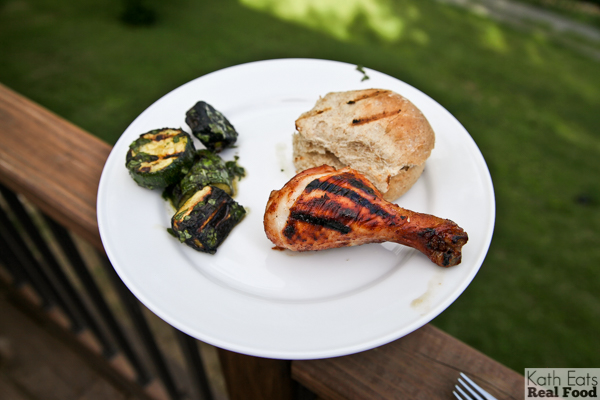 After the game I didn’t have too much of an appetite, but for the sake of muscle recovery I had a tall glass of milk.

Breakfast this morning was a Vanilla Siggi’s – the new whole milk variety that they sent me to try out which is DIVINE! – plus Blueberry High Five toast with butter, raspberries and banana. 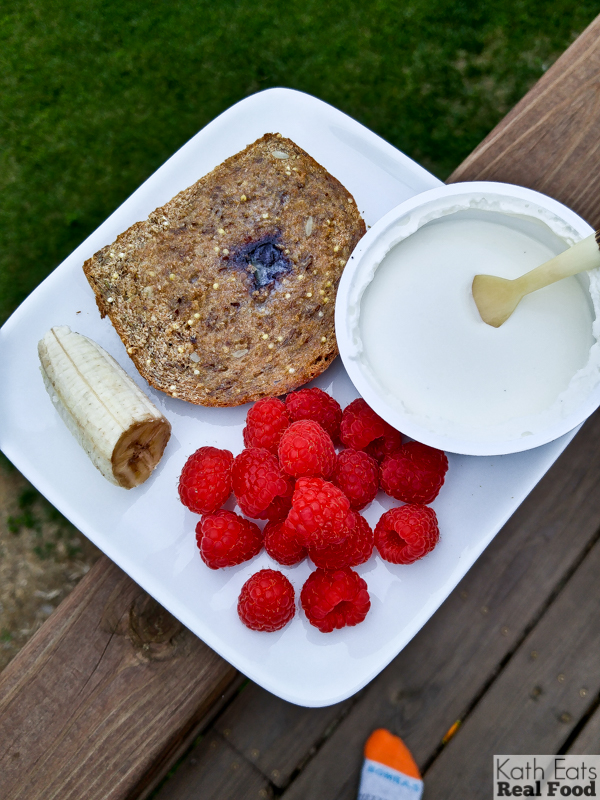 I’m listening to the Pirates of the Caribbean soundtrack while I work. I just joined Spotify not too log ago, and I have just a handful of people I follow. It’s so fun to see what others are listening to, and my dad had the Pirates soundtrack on that inspired me to click through. One of my favorite classical tunes ever!