You are here: Home / Lifestyle / A Magnificent Monday 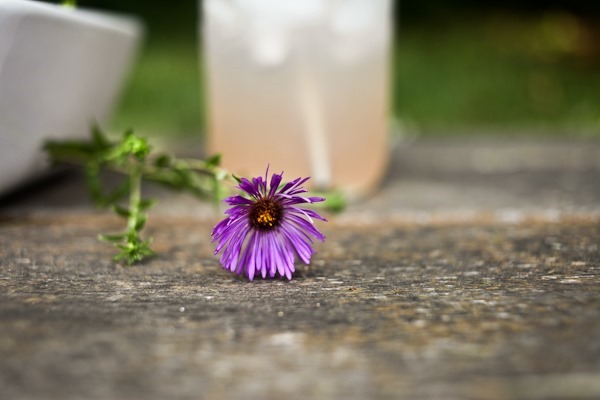 About a month ago we were in our yard eating dinner on a typical Monday night and waved to our neighbors. They have a daughter who is just a bit younger than Mazen, and they came over to let the kids play. We began to wonder why we don’t eat dinner together more often and join forces in the kitchen.

A few weeks later we had our first Magnificent Monday Dinner! 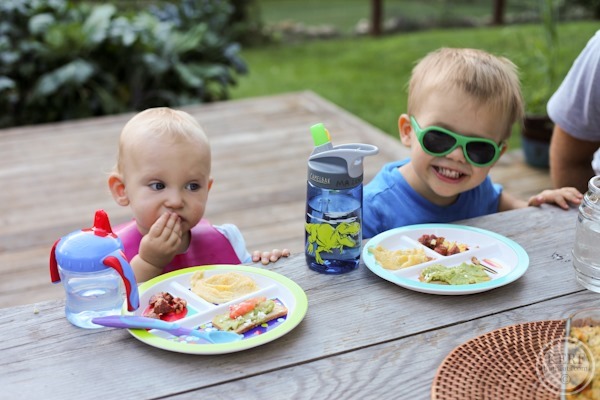 The evening began with some beer – to extend the weekend a bit : ) 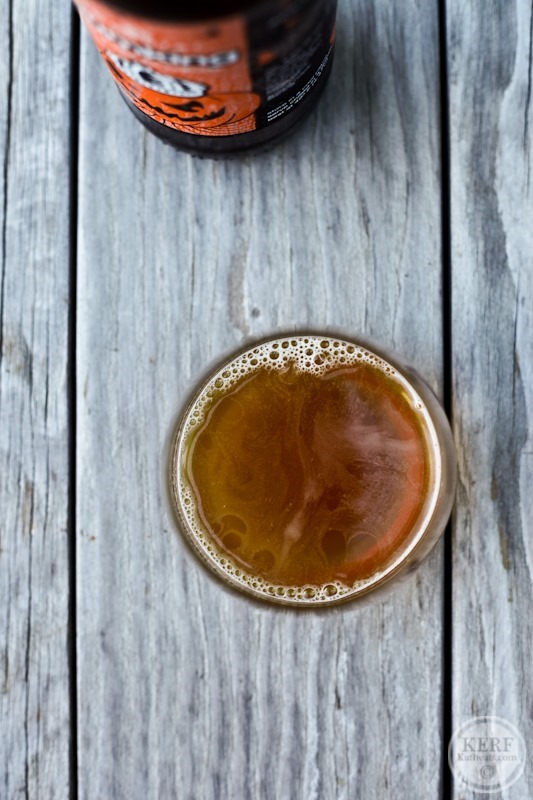 This Pumking was purchased when I went into labor!! Very sentimental and one of the last bottles from the case we bought that day. It has aged such that it’s not as sweet and bright, but still the good old Pumking I love. 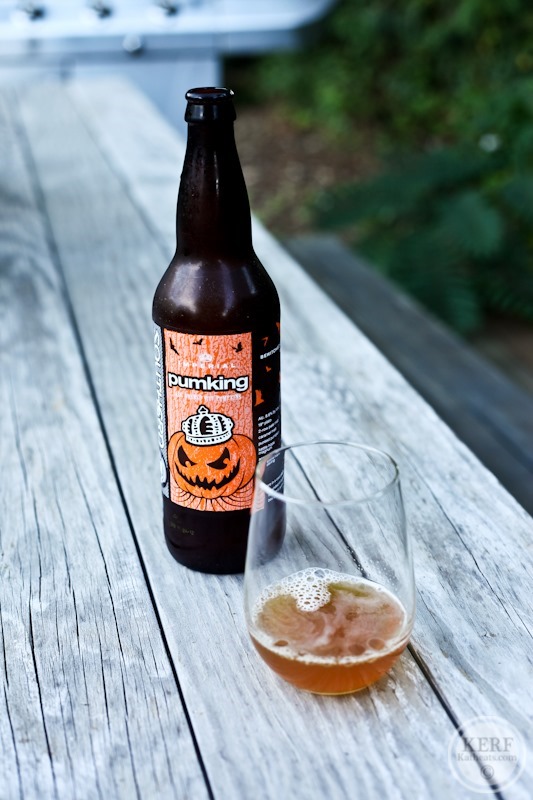 Our neighbors brought over appetizers and a side dish while we cooked the main course. 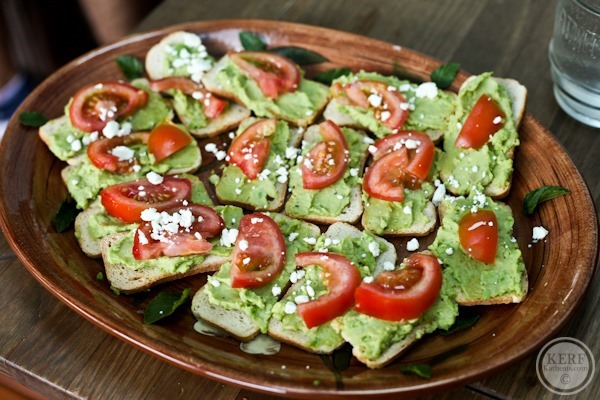 They made Julia Child’s Eggplant and Zucchini Gratin. (Pretty sure this is it!) It was delish! 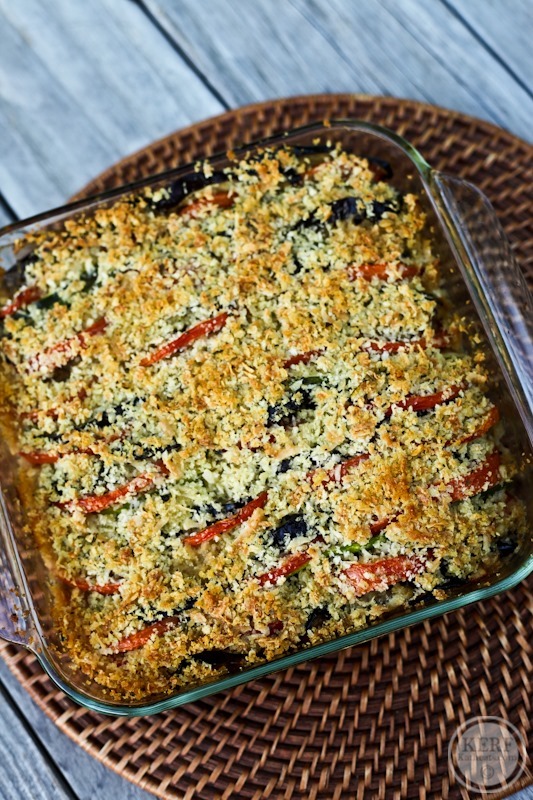 For the main course Matt and I made Andouille with Peppers, Okra and Grits. The Andouille was from the Rock Barn and we cooked it until it had a nice brown crust. The peppers and okra were from the city market and they were cooked in the andouille’s oils. And the grits were by Wade’s Mill and were cooked to perfection in my rice cooker! 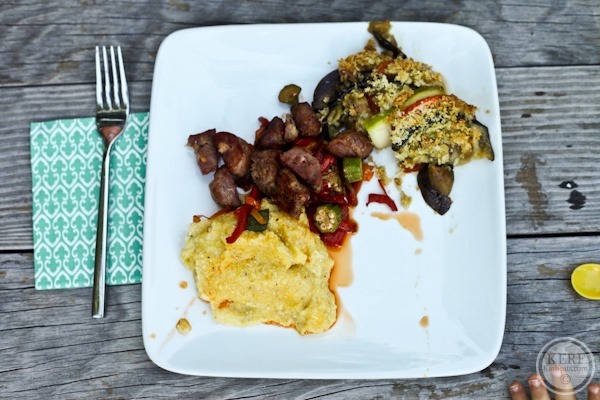 For dessert (because Monday called for it) we nibbled on homemade chocolate bars from my trip to Hershey while we gave the kids a bath together. Two households are better than one!

How did you make your Monday magnificent?!