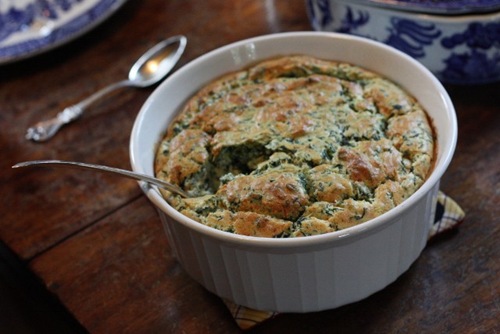 Melt butter over low heat. Blend in flour and cook until bubbly.  Stir in milk and continue stirring until the mixture thickens.  Add salt and pepper.

This recipe was adapted from a thirty year old version of Betty Crocker’s Cookbook. 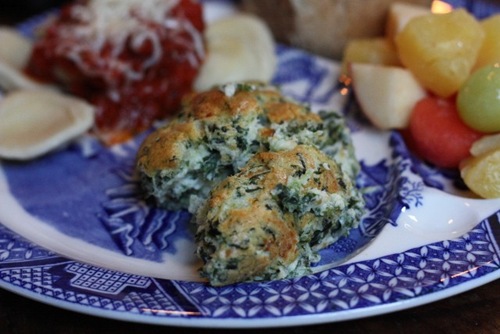