You are here: Home / Lifestyle / The 12 Hours of Chemistry

Thanks for your patience 🙂 These last hours were crammed with 100% studying!

On The First Hour Of Chemistry Victoria Gave To Me… 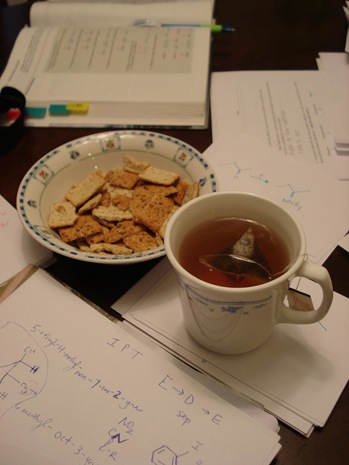 On The Second Hour Of Chemistry Victoria Gave To Me…

Hummus + carrots (I just had a few) 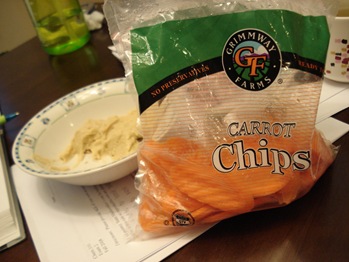 On The Third Hour Of Chemistry….

We ordered Brixx Pizza for dinner! 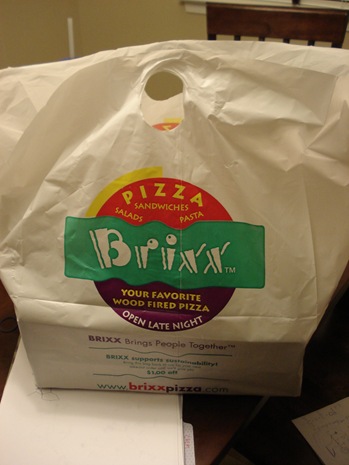 We got two BOGO free pizzas, each with 2 flavors: Wild Mushroom, Pear Gorgonzola, Veggie + Bronx Bomber (a meat lovers one) 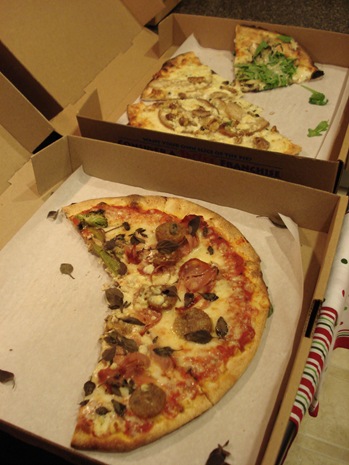 I started with a Mushroom + a Veggie – 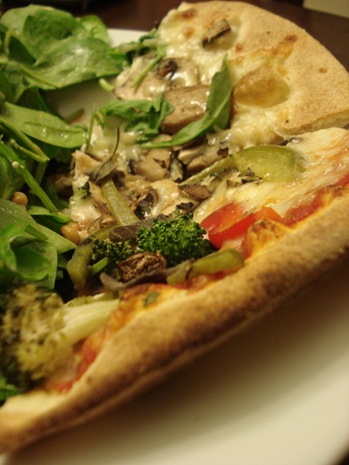 On The Fourth Hour Of Chemistry…. 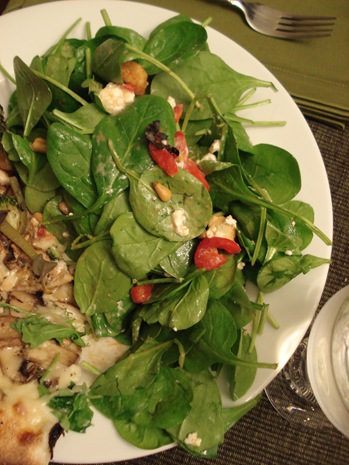 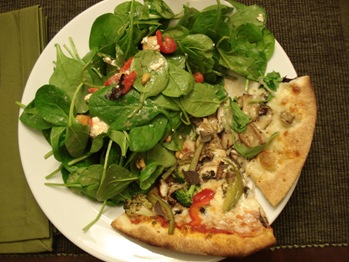 On The Fifth Hour Of Chemistry…. 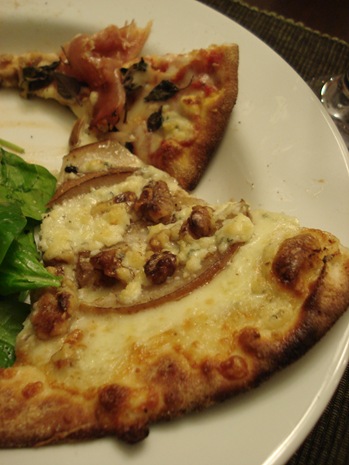 On The Sixth Hour Of Chemistry…. 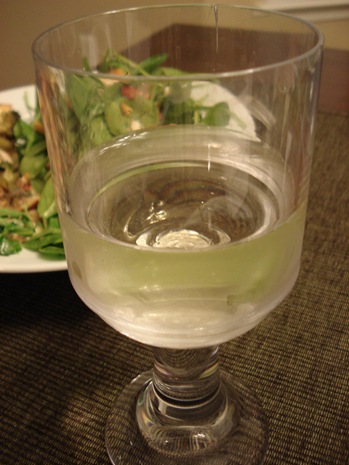 (With the first plate) 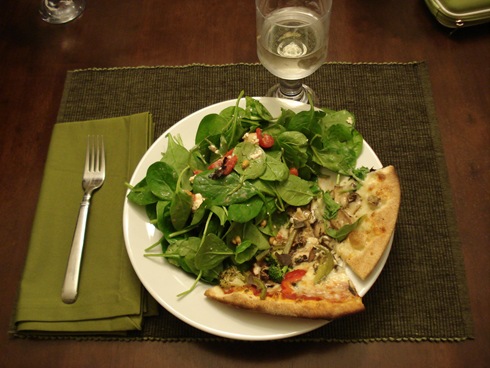 That split pea soup hurt my stomach and I was extra hungry for dinner – probably also because my brain was sapping up all the glucose in my body!

On The Seventh Hour Of Chemistry Victoria Gave To Me… 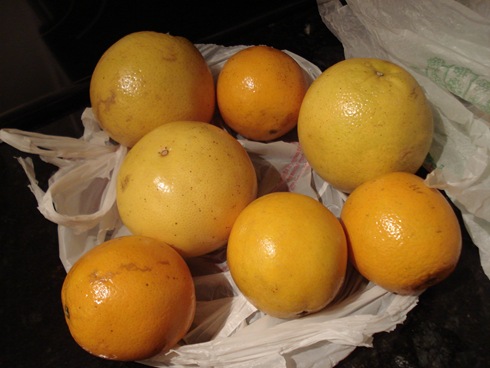 On The Eighth Hour Of Chemistry…

After many hours of studying, I arrived home around 9:30pm to find my recent Barney Butter order had arrived!!! I ordered some of the 90 calorie packets for traveling over Xmas too 🙂 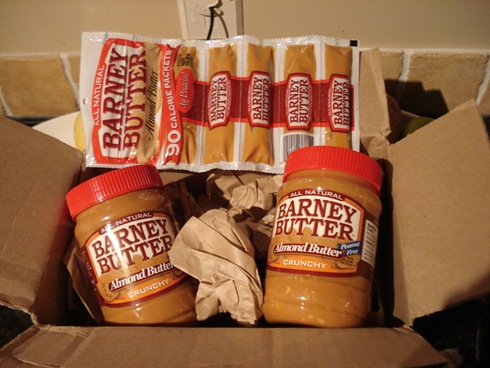 Despite all the pizza, I HAD to taste it to remember the pleasures of BB – 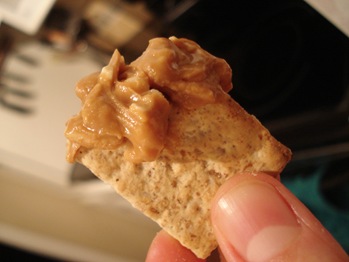 On The Ninth Hour Of Chemistry….

I went to bed. Without blogging. I’ve always been a firm believer in getting enough sleep the night before a test. I’ve never pulled an all-nighter in my life.

On The Tenth Hour Of Chemistry….

I set the alarm for 5:45 and got up to re-fuel before I got in my car for the extra early 30 minute drive to Winthrop in the dark to get in some last minute reviewing of the flashcards with Victoria before our 8am exam.

I was going to have simple cereal with tea, but I decided like a running race you should eat what you are used to eating for optimal performance. So I made oatmeal. With Barney Butter. And coffee. 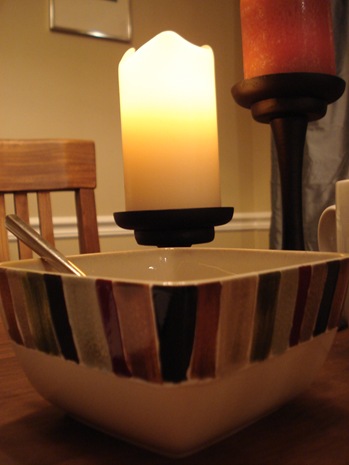 The mix (if I can remember!) 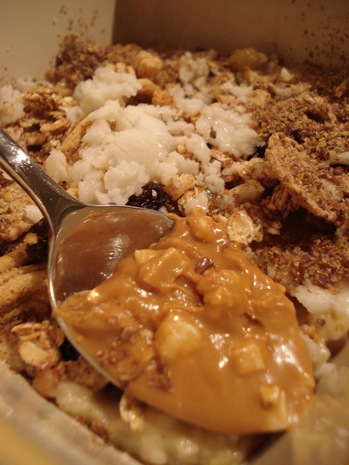 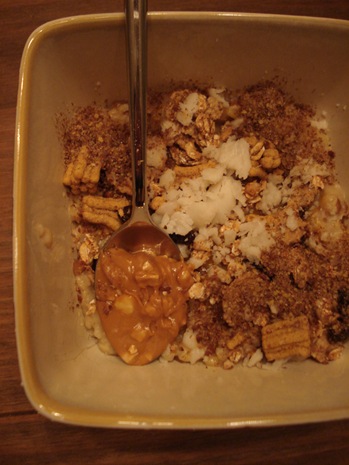 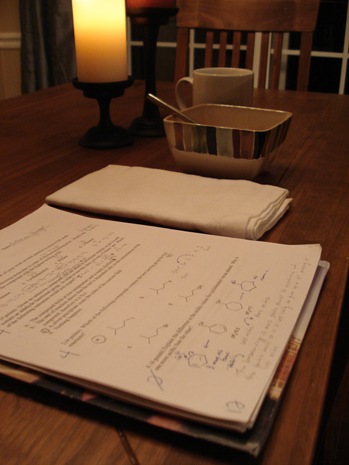 On The Eleventh Hour Of Chemistry

The studying paid off!!! I think I did really well. It took me 2 hours to finish, but I put down an answer> for every problem and reaction, so the damage should be minimal.

On The Twelfth Hour Of Chemistry